70 years of achievements in food security

Today is the 39th World Food Day. As a populous country, China has always prioritized food security and accounts for a quarter of the total global food production with one-fifth of the world population. President Xi Jinping has emphasized the importance of food security on many occasions, saying “the rice bowl of the Chinese people, in any situation, must be firmly held in our own hands.” 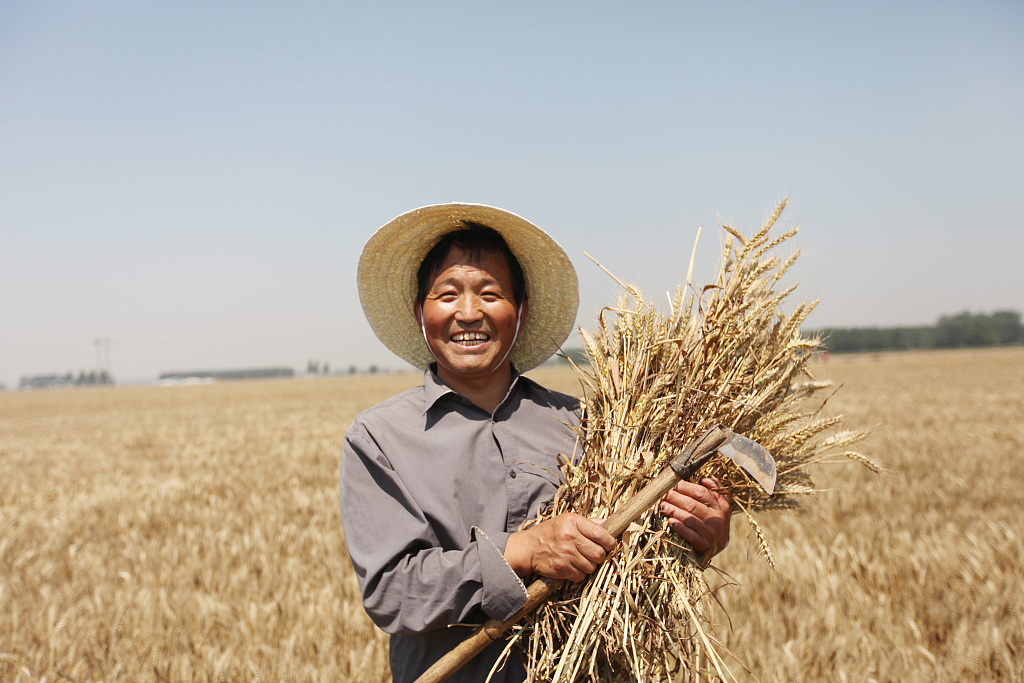 According to the white paper titled "Food Security in China" issued by the State Council Information Office on Monday, China has made historic changes in food security, from its people being underfed to becoming self-reliant with a great range of choices. 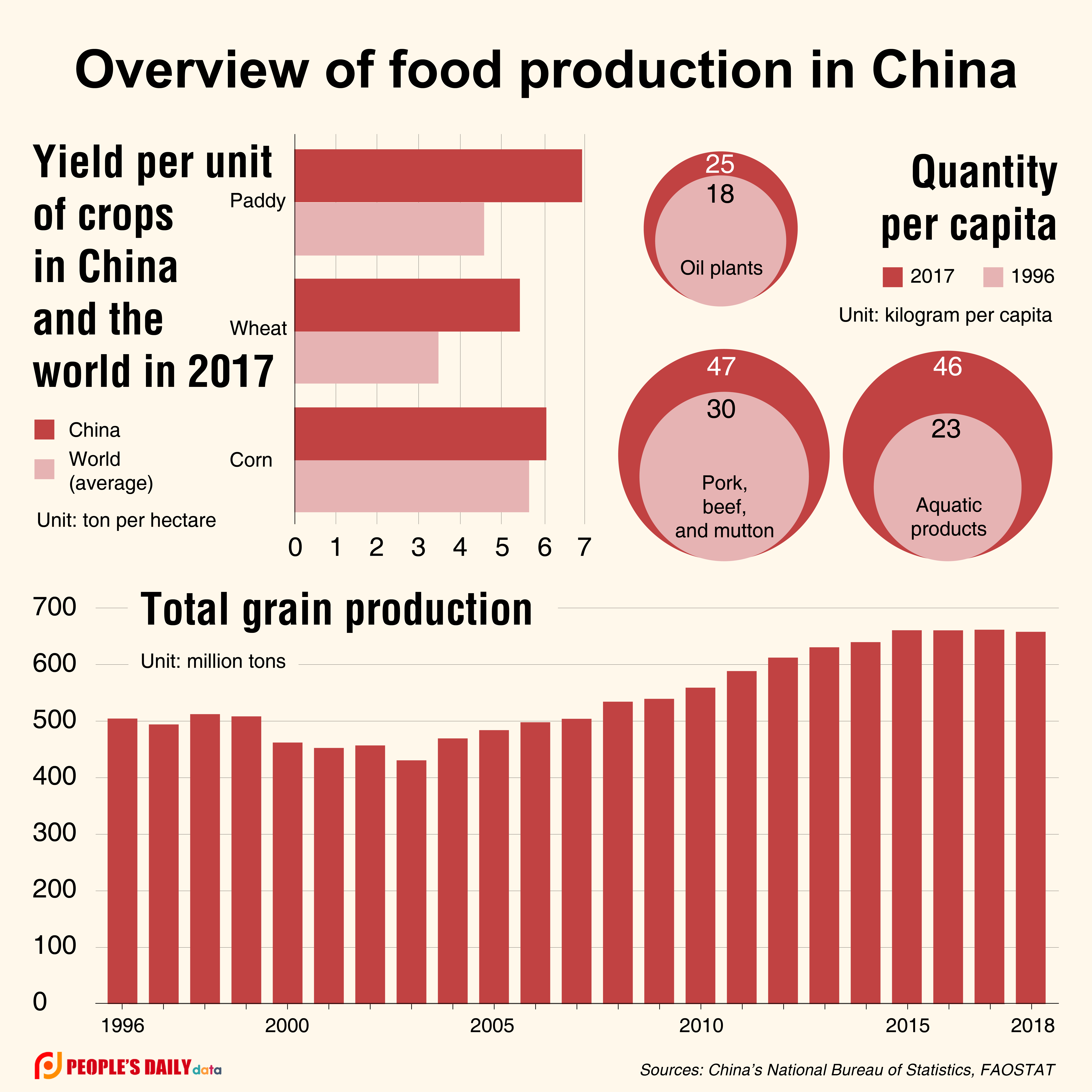 Poor people in China no longer need to worry about food. The government has helped 750 million people out of poverty since 1978, when a staggering 770 million people were struggling for the means to live. China has lifted more people out of poverty than any other country, and is the first country to reach the poverty reduction goal of the UN’s Millennium Development Goals.

Over the years, China has embarked on the road to establishing food security in a scientific and coordinated way. According to the white paper, the government has implemented a complete protection system for permanent basic farmland, and improved the quality of arable land while protecting the environment. China ended a 2,600-year-old agricultural tax in 2006 and has been deepening reform in the grain price formation mechanism as well as other agricultural support and protection policies.