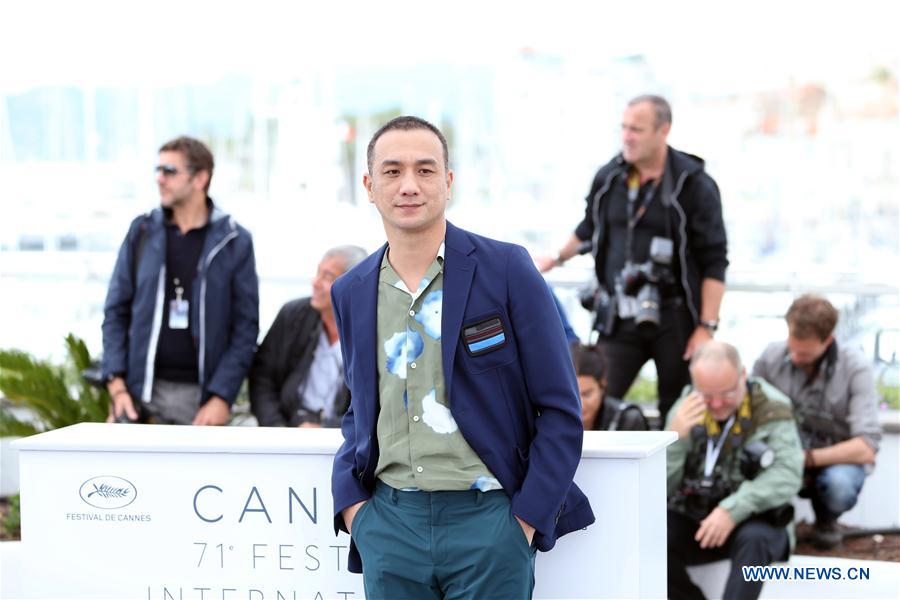 Kore-eda’s win defied speculation that the festival’s top award would be given to a female director this year. Yet, actress Cate Blanchett, who headed the jury of five women and four men at the event, said the jury was “bowled over” by his directorial vision.

Several actresses at the festival took to the stage to denounce Hollywood’s longstanding history of sexual abuse, including Italian actress Asia Argento. Argento is one of the many women who accused movie mogul Harvey Weinstein of sexual assault and claims that he raped her at the Cannes film festival in 1997 when she was 21.

Argento also said there were more abusers in the festival audience that will be outed in the future.

Several of the other big winners of the festival include Samal Yeslyamova for Best Actress in “Akya” by Russian director Sergey Dvortsevoy, Marcello Fonte for Best Actor in “Dogman” directed by Italian director Matteo Garrone, and Pawel Pawlikowski winning Best Screenplay for “Cold War.”