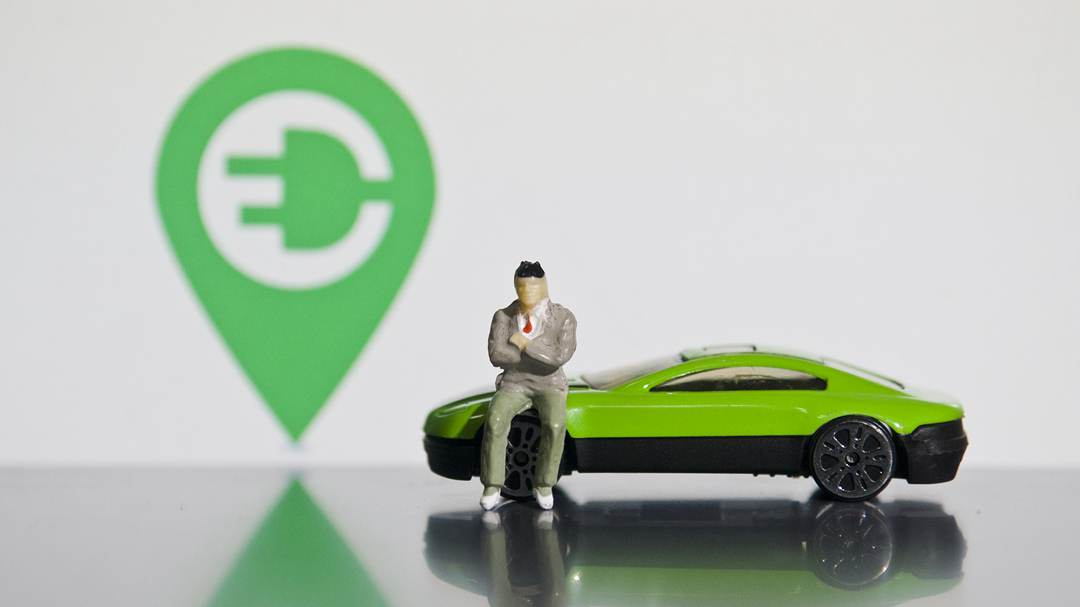 A total of 73.5 percent of 2,006 respondents have considered buying new energy vehicles (NEV), according to a recent survey released by China Youth Daily.

"Compared with traditional vehicles, NEVs are better in aspects such as the exemption from restrictions on license plate numbers, the government subsidies, the lower price of electricity versus that of petrol and the particular appeal to environmentalist consumers," said Lin Boqiang, head of China Institute for Studies in Energy Policy at Xiamen University.

However, there are still concerns over NEVs. 64.3 percent of the respondents were worried about the lack of charging facilities, 52.5 percent about the battery endurance, and 24.5 percent thought NEV technology was immature.

"Besides the price-performance ratio, the safety of batteries is also very important, but currently consumers are worried about battery costs or safety," said Lin, "Charging won't be a huge problem for long, as homes, office buildings, and parking lots will all be equipped with EV chargers in the future."

Some 66.6 percent hoped that charging issues can be addressed in the future, the survey shows.

Among the respondents, those from the first-tier cities accounted for 33.7 percent, second-tier cities 45.7 percent, third and fourth-tier cities 18.6 percent, and county-level and rural areas two percent.