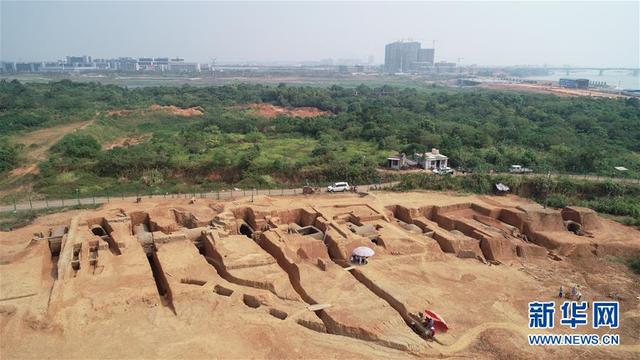 After 475 days of excavation, 73 ancient tombs were unearthed in the Qi Xingdui Tombs Cluster in the Gan Jiang New Area, East China's Jiangxi province, according to local authorities. Experts believe the fact that the cluster of ancient tombs and relics of the six dynasties remains relatively well-preserved epitomizes the prosperity of the Maritime Silk Road under the rule of Wu Country, providing important material for further research. 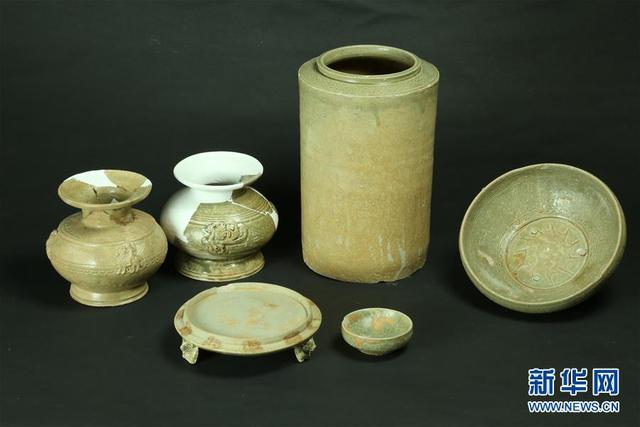 The Qi Xingdui Tombs Cluster is believed to belong to the Zhou family in six dynasties and the cluster’s layout and structure bear the close interaction and integrity between northern people who fled from war zones and southern locals. The pottery and porcelain unearthed were produced from Xiangyin kiln in today’s Hunan province, Hongzhou kiln in Jiangxi and Yue kiln in Zhejiang, a testament to robust commercial activities and advanced shipping. (Compiled by Shen Feng; Photos: Xinhua)