Huang Genben, a 74-year-old citizen in Wuhan, capital of central China’s Hubei province, cycled more than 600 kilometers from Wuhan to Nanjing, capital of east China’s Jiangsu province, to thank the doctors in person who saved his life from COVID-19, WeChat account of Jiangsu Broadcasting Corporation reported on Nov. 1. 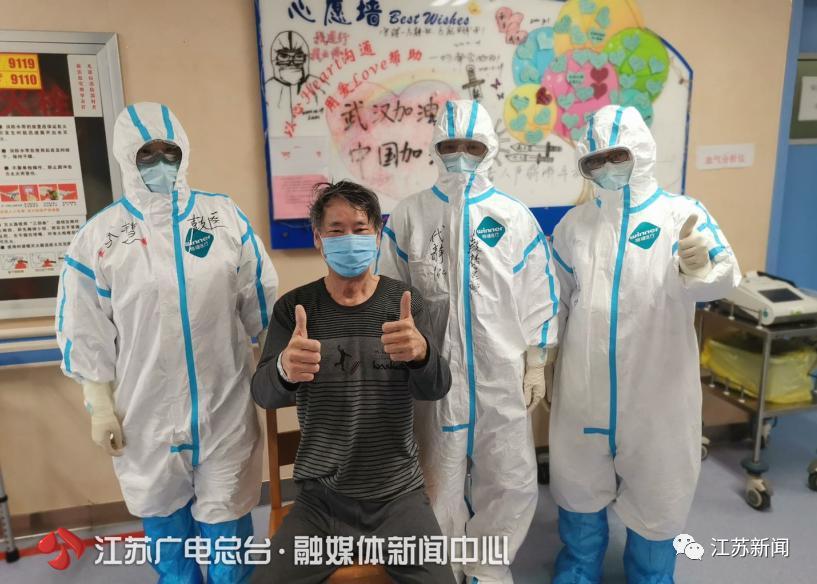 “During the initial outbreak, people across the country came to help Wuhan. Doctors from Nanjing Drum Tower Hospital were in charge of the inpatient ward I was in, and because of their meticulous care and treatment, I was saved from death. I’m grateful to them,” Huang said.

“I’ve always wanted to go to Nanjing to thank them in person. When they were in Wuhan, they were behind face shields. I knew the loveliest people were behind those shields, but I didn’t get the chance to see any of their faces, so I wanted to thank those ‘angels in white’ in Nanjing in person,” Huang explained. 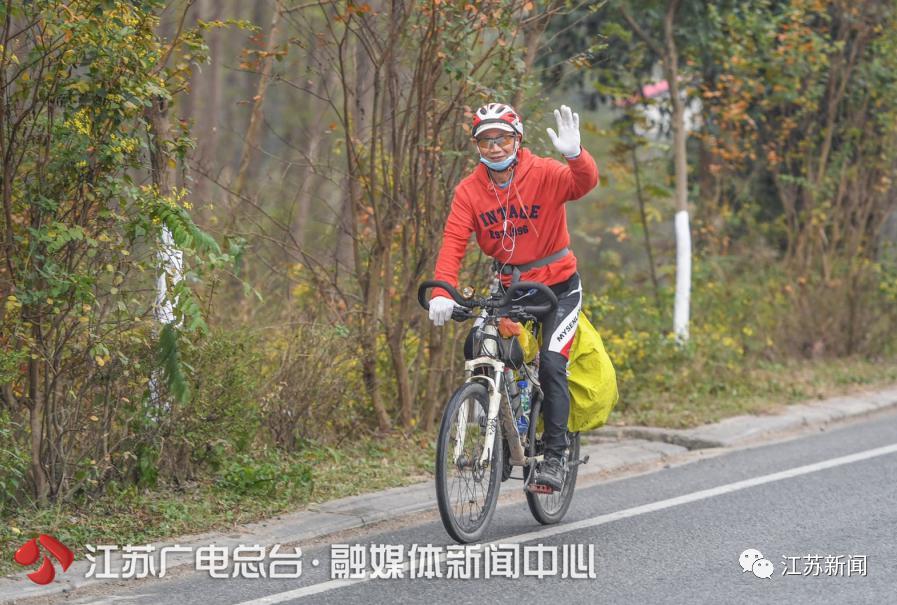 A bike ride from Wuhan to Nanjing is about 605 kilometers, according to Huang, who said he wants to show the doctors who saved him that he has recovered very well from the disease.

The man set out on the journey on Oct. 27, arriving in Nanjing at 4:10 p.m. on Oct. 31. He also took with him a gift for the doctors - a silk banner saying “Heal the wounded and rescue the dying with both a benevolent mind and heart.” In order to prevent the gift from getting wet in the rain, he packed it in layers. 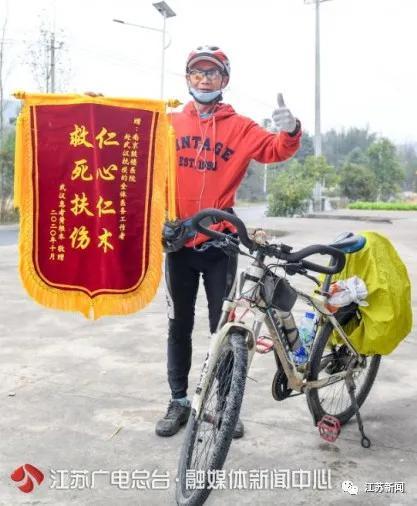 In fact, the trip was not decided by a spur of the moment choice. It was made to realize an agreement between him and these doctors. Back when they were in Wuhan, Huang promised them that he would visit them in Nanjing after he made a full recovery.

Although he is 74 years old, Huang is vigorous. He has always been enthusiastic about swimming and cycling. In 2017, he cycled more than 2,000 kilometers from Chengdu, capital of southwest China’s Sichuan province to Tibet autonomous region. 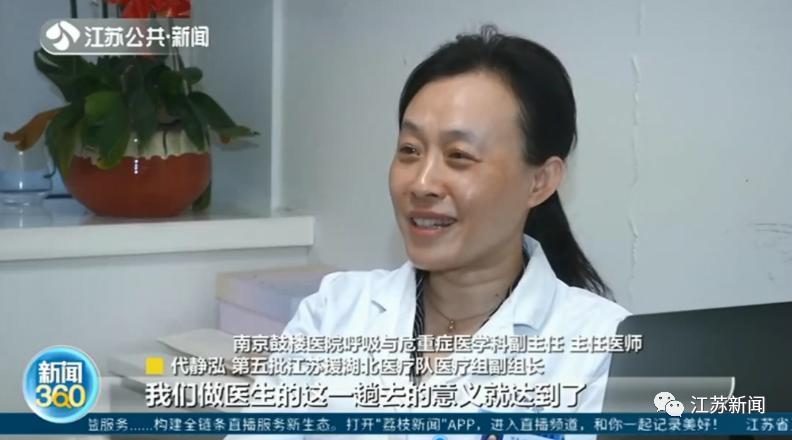 “You would know he was not joking and that he is definitely going to do it from the determined look on his face when he said those words,” said Dai Jinghong, deputy director of the respiratory and critical care medicine department of Nanjing Drum Tower Hospital.

“Since we have finally seen his condition these days, I think if our patients can recover so well, then what we did in Wuhan was all worth it,” Dai said.