China has seen over 150 executives from centrally administered State-owned enterprises punished since the high-profile central environmental inspections included such companies as direct targets more than two years ago, the Ministry of Ecology and Environment said. 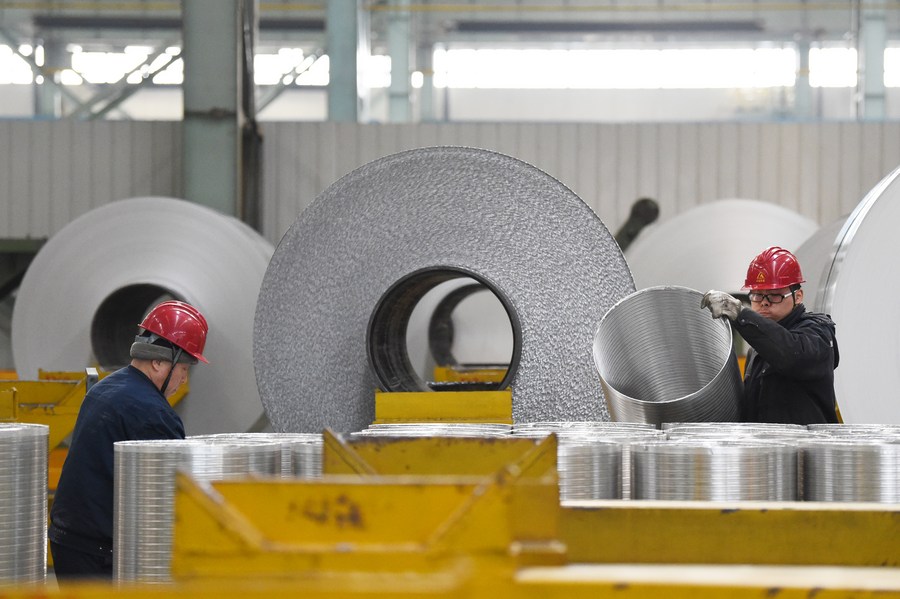 Seventy-seven officials from Aluminum Corporation of China have been punished for environmental violations exposed in a monthlong inspection in September last year, according to a circular unveiled on Tuesday by the ministry, where the inspection office is based.

Established in 2016 after a one-year pilot program, the inspection is mainly staffed by ministry officials and its teams are usually led by ministry-level officials. The inspectors report to a central leading group headed by Vice-Premier Han Zheng.

Eighteen senior executives were among those punished at Aluminum Cooperation of China. Tian Mingsheng, Party chief and executive director of Baotou Aluminum, a subsidiary in the Inner Mongolia autonomous region, was removed from his post.

Local residents had frequently complained about the subsidiary's blatant environmental violations, the inspection office said in a news release issued early this year.

Aside from illegally disposing of waste residue, Baotou Aluminum also failed to install facilities to collect exhaust gases as required, it said. Since 2013, the company was given administrative penalties 126 times.

"We will take the opportunity of holding these executives accountable to learn a profound lesson," Aluminum Corporation of China was quoted as saying in the circular. It also vowed to establish a long-term mechanism to rectify problems exposed by inspectors in a consistent manner.

The central environmental inspection began including centrally administered State-owned enterprises as direct targets in July 2019. China Minmetals Corporation and China National Chemical Corporation were the first to be covered by the inspection.

According to circulars the ministry made public on Saturday, dozens of executives at both of those companies were punished for violations exposed by inspectors.

Meng Zhanpeng was expelled from the Communist Party of China and ousted from his post as general manager of Tianzhu Chemical, a subsidiary of China National Chemical in Guizhou province.

In one violation, Tianzhu Chemical was found to have dumped waste residue with a high density of pollutants at a landfill site. It failed to build any seepage-proofing at the site and falsely claimed to have rectified its violations.

Forty-seven executives were held accountable for environmental violations exposed during a monthlong inspection of China National Chemical from July to August in 2019.

The corporation will "firmly establish the belief that lucid waters and lush mountains are invaluable assets" and "endeavor to promote high-quality development", it vowed.