BEIJING, Jan. 13 (Xinhua) -- Since 2009, a total of 79 bases for exchanges across the Taiwan Strait have been established in 24 provincial-level regions of the Chinese mainland, a mainland spokesperson said on Wednesday. 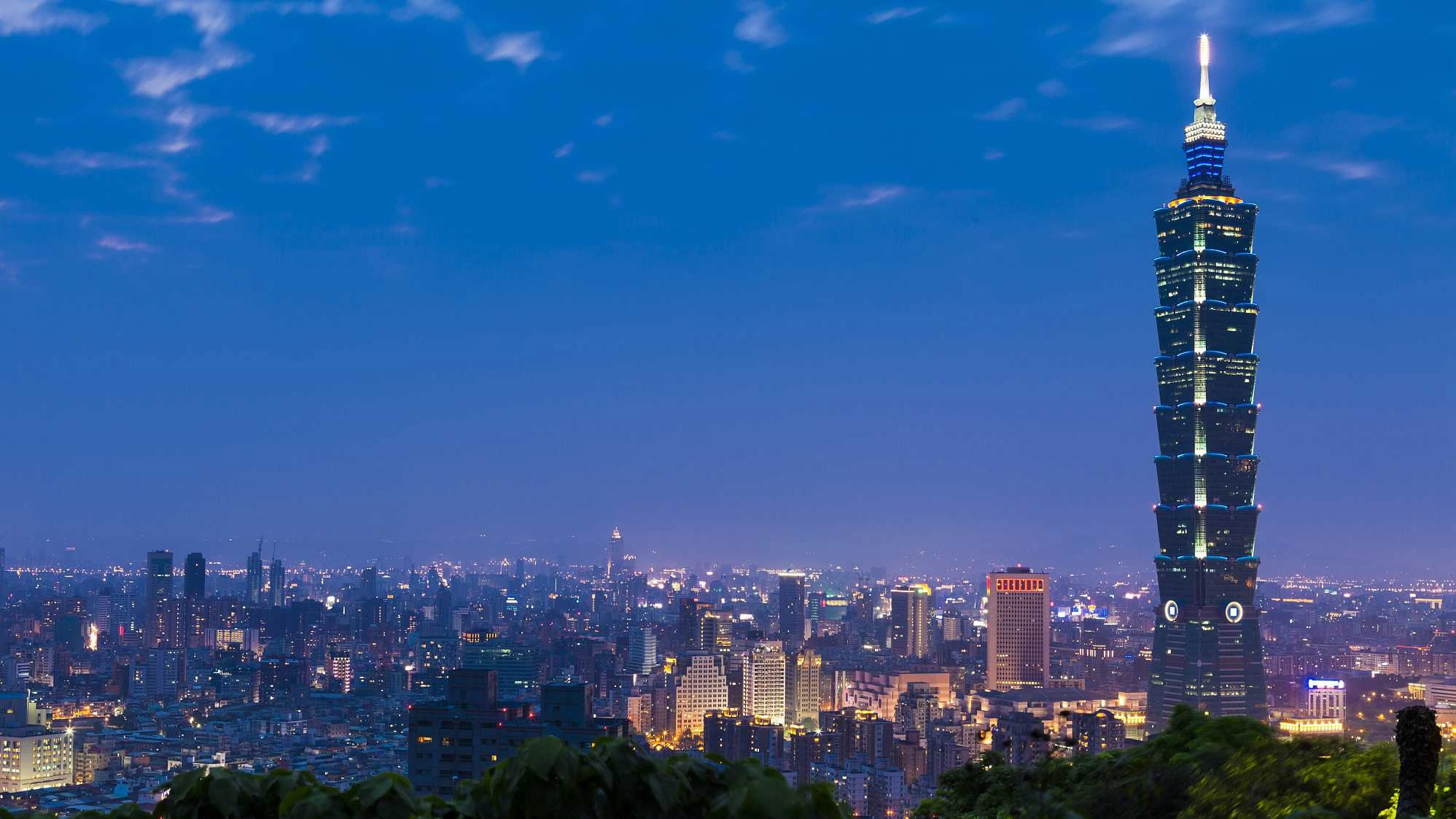 The establishment of these bases shows that the mainland has been unswervingly implementing its Taiwan principles and policies, said Zhu Fenglian, spokesperson for the Taiwan Affairs Office of the State Council.

The move also reflects the mainland's commitment to expanding exchanges and cooperation, deepening integrated development, and promoting closer bonds of hearts and minds between people on both sides of the Strait, according to Zhu.