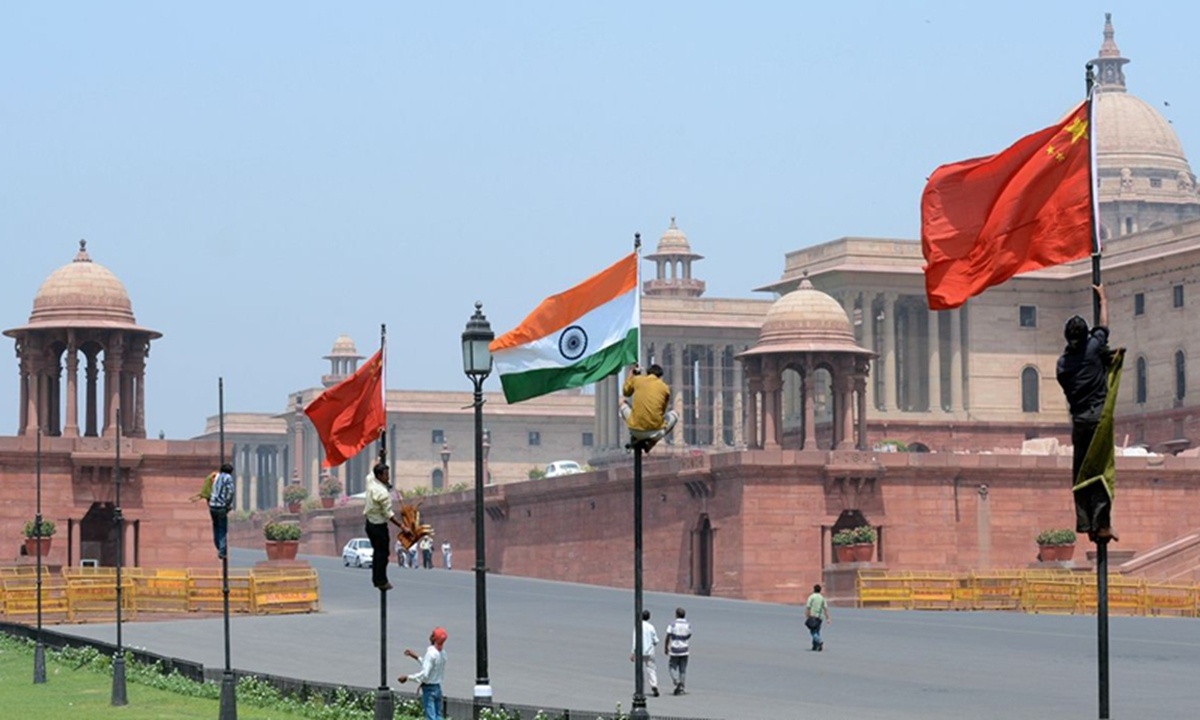 Chinese Defense Ministry’s Spokesperson Senior Colonel Ren Guoqiang announced on Tuesday night that the 7th round of Senior Commanders meeting of India and China was positive, constructive and had enhanced understanding of each other’s positions.

The meeting was held in Chushul on Monday.

According to Ren, the two sides had a sincere, in-depth and constructive exchange of views on disengagement along the Line of Actual Control in the Western Sector of India-China border areas.

Both sides agreed to maintain dialogue and communication through military and diplomatic channels, and arrive at a mutually acceptable solution for disengagement as early as possible.

Both sides agreed to earnestly implement the important understandings reached by the leaders of the two countries, not to turn differences into disputes, and jointly safeguard peace and tranquility in the border areas, Ren said.