The 7th Silk Road International Film Festival, under the guidance of China Film Administration, will be held from Oct. 11 to 16 in Xi’an, capital city of northwest China’s Shaanxi province. 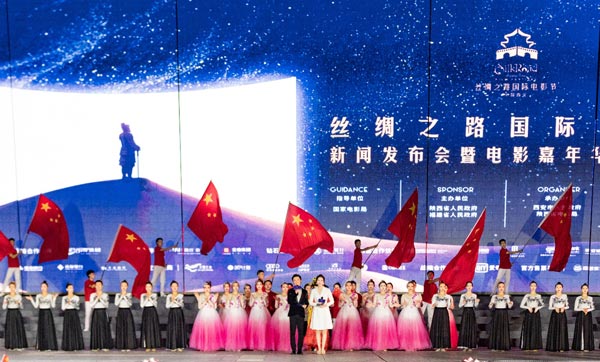 More than 500 films will be screened online and in cinemas. Of the 102 films to be screened in cinemas, over 70 percent are from countries and regions along the Belt and Road.

Zhang Jiayi, a famous Chinese star from Shaanxi, has become the image ambassador of this year’s festival. More than 100 famous guests in the Chinese movie circle, including director Lu Chuan, director and actor Xu Zheng, and actress Yan Ni, will attend various activities. Representatives from countries including Italy, Japan, Singapore, Pakistan and Germany will attend the film festival via video link or recording. 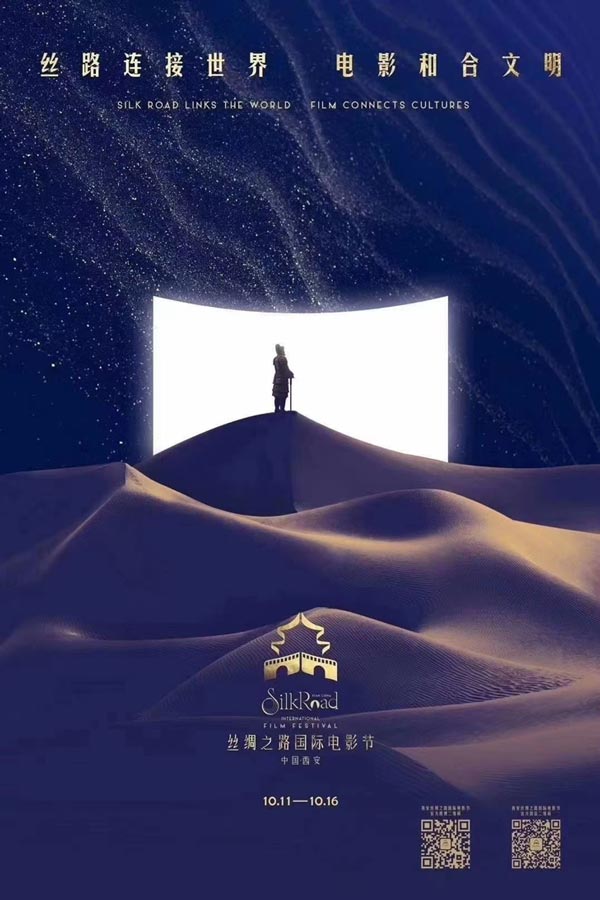 As an important part of the festival, the film forum will be held from Oct. 12 to 16 to bring influential directors, producers and experts from countries and regions along the Belt and Road together.

Film carnivals will also be held during the festival in scenic areas near a famous commercial street in Xi’an to present a cultural feast to local citizens and tourists.