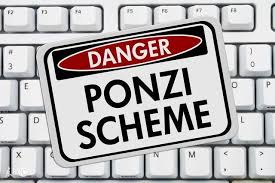 Zhou Boyun, actual controller of Shanlin Financial, and seven others, were arrested Tuesday, according to the Shanghai Municipal Public Security Bureau.

According to Zhou, his company had been illegally raising funds from the public since 2013, and the company was unable to pay back the capital and interests of its investors.

Police investigation showed that Shanlin Financial had marketed itself in brick-and-mortar stores as well as online promotions to raise public funds. The company promised high returns for investors.

The suspects used new investors' money to pay the capital and interests of older investors, which was a typical Ponzi scheme, according to the police.

Zhou turned himself in to police on April 9.