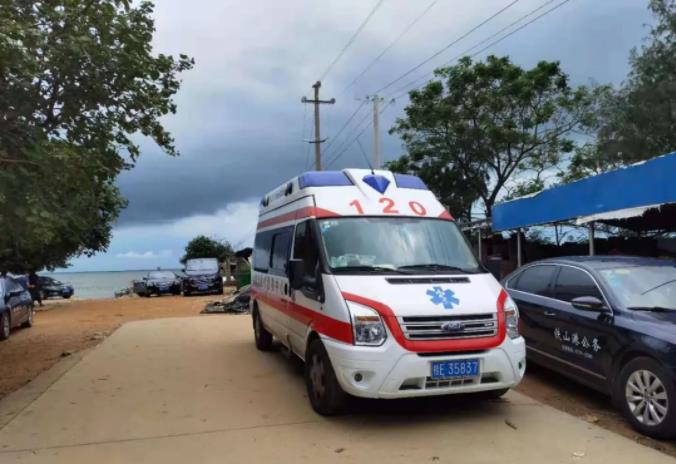 The accident happened in the offshore area of Beihai's Tieshangang District when the vessel, with a total of 61 people on board, was returning from a fishing trip.

The injured were rushed to the hospital and are currently receiving medical treatment. As of 7 a.m. Tuesday, all those who fell into the water had been rescued and the boat owner, who was also on board, had been taken into custody by local public security authorities.

Further investigation into the accident is still underway.