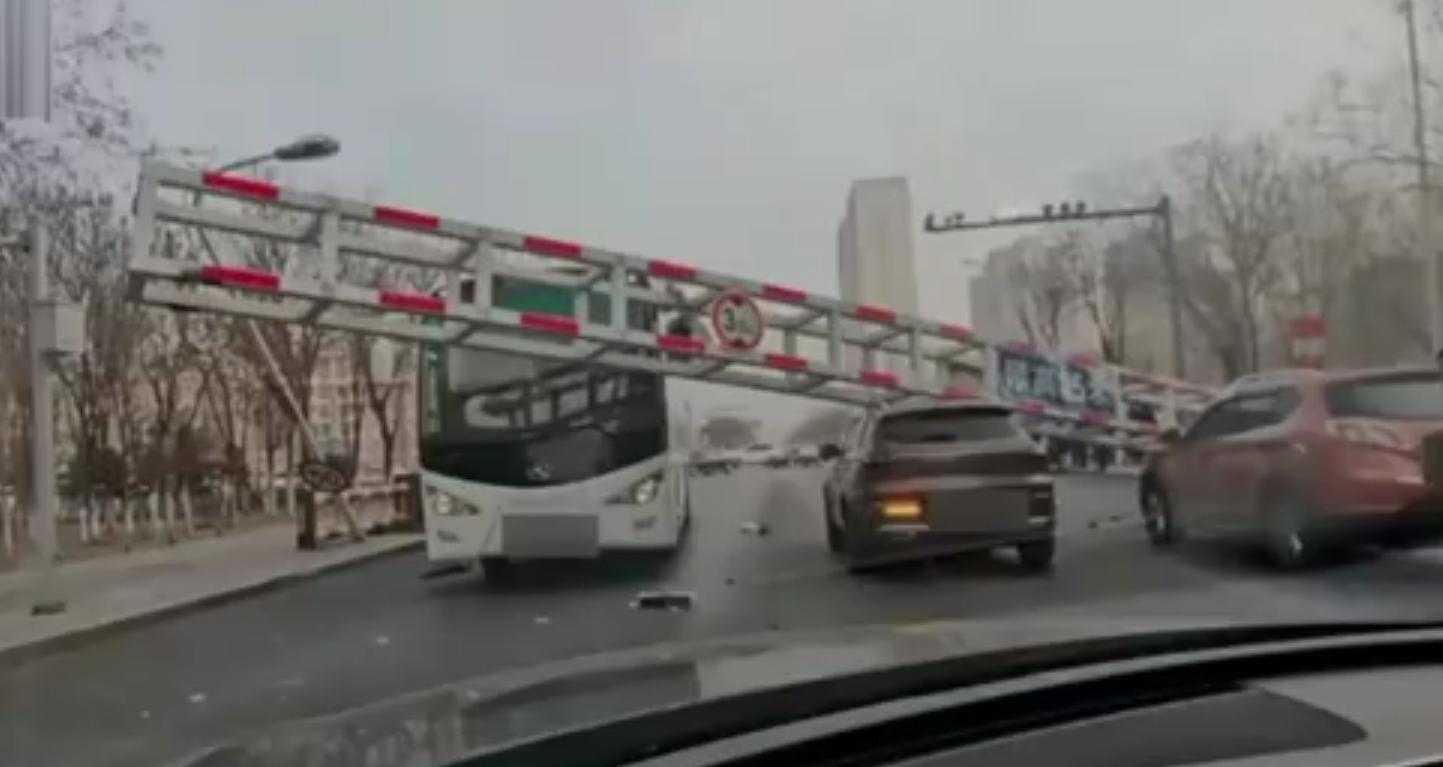 According to local public security bureau, the accident occurred at around 1:50 p.m. near Changfeng county in Hefei. A truck collided head-on with a car, killing seven people. Another person was dead later in hospital.