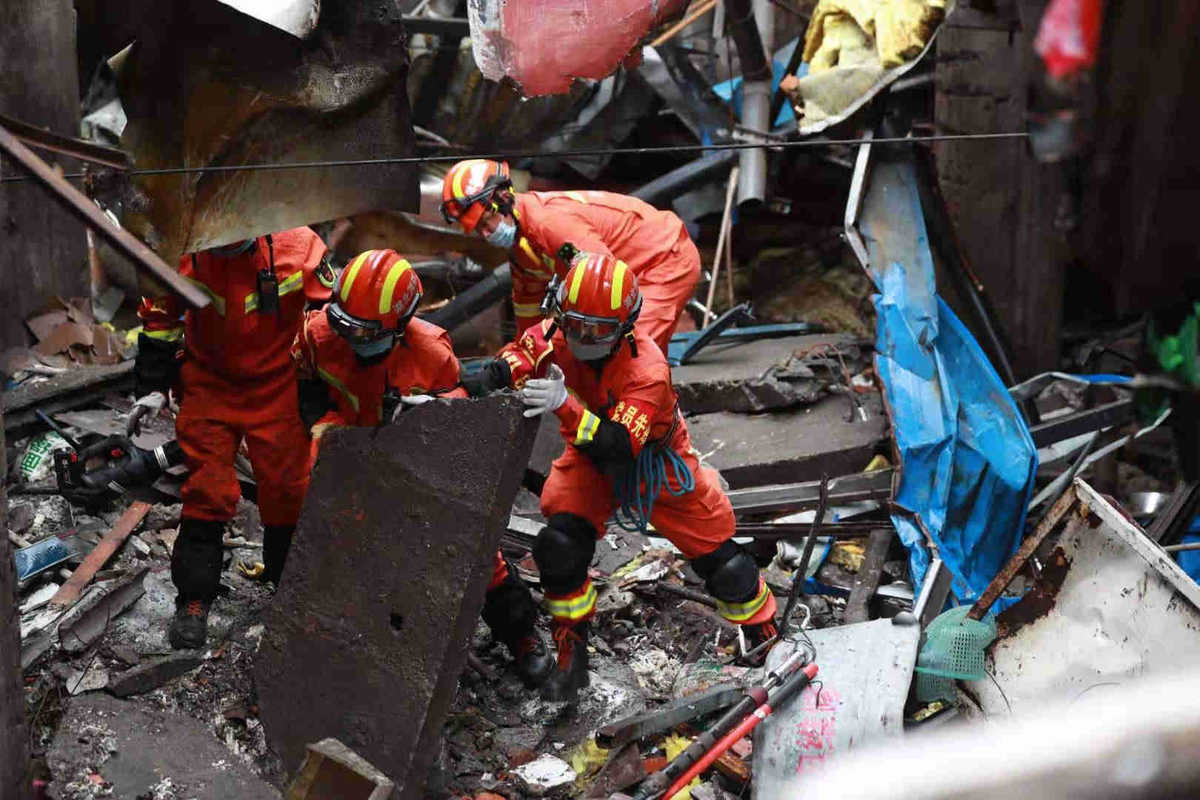 Eight suspects were under criminal detention for gas explosion that already killed 25 people in Central China, according to local authorities on Friday.

The blast rocked a two-story trade market building in a residential community in Zhangwan District of Shiyan. More than 100 people were injured.

Rescue and debris cleaning are still underway, the information office of the provincial government of Hubei said at a press conference in the city of Shiyan, where the blast occurred on Sunday morning.

A team has been set up to investigate the blast, and Hubei will launch a province-wide blanket inspection to root out potential work safety hazards, said Shi Zheng, head of the provincial emergency management department.