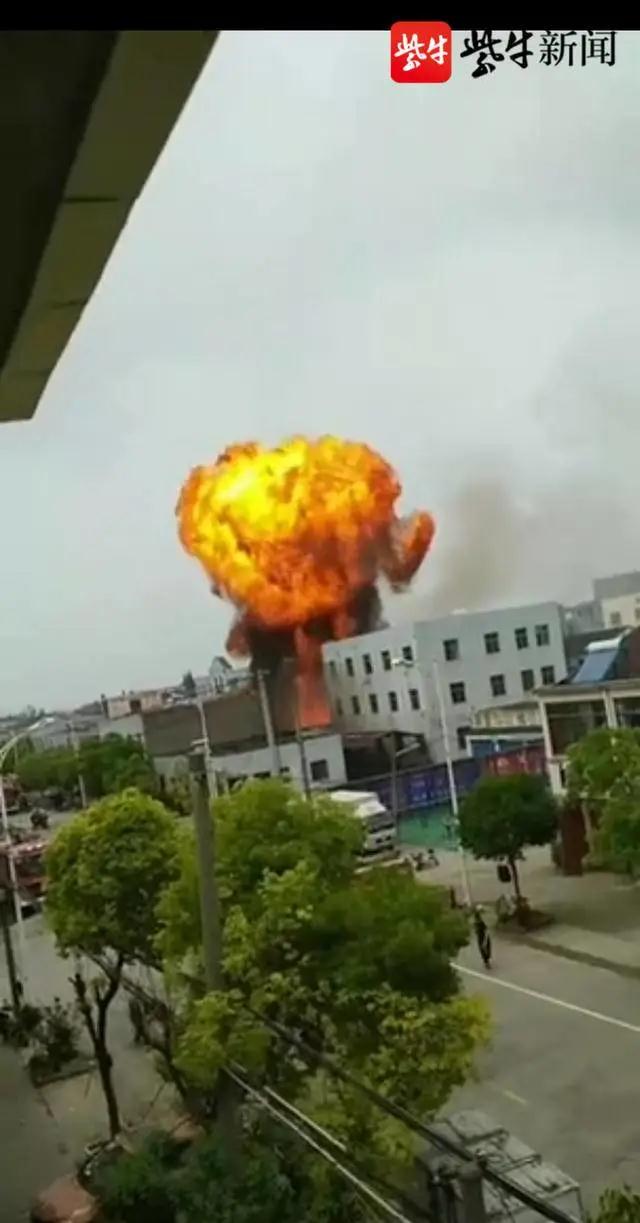 NANJING, May 15 (Xinhua) -- Eight people were injured and two trapped after a blast in a factory in eastern city Danyang, local authorities said Friday.

The blast happened at around 11 a.m. Friday in a factory that manufactured glue for shoes in Lingkou Township of Danyang, according to the city's emergency management bureau.

The injured were rushed to a hospital for treatment. One of them was in severe condition.

The fire caused by the blast was contained, and rescue work is underway.