HEFEI, Dec. 2 (Xinhua) -- Eight people were killed and three others injured following a collision between a coach and a truck in the city of Qianshan, east China's Anhui Province, on Thursday. 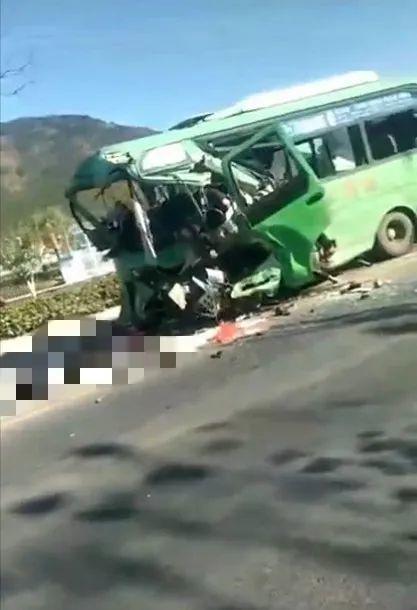 The accident took place at around 10 a.m. on a highway, local police said in a statement, adding that the injured are being treated at a local hospital and they are out of danger.

An investigation has been launched to determine the cause of the accident.