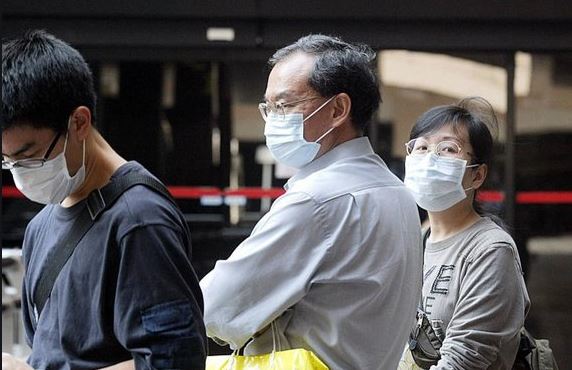 WUHAN, Jan. 8 (Xinhua) -- Eight patients with viral pneumonia of unknown causes in Wuhan, capital of central China's Hubei Province, have been cured of the disease and were discharged from hospital Wednesday, local health authorities said.

The eight people have had no fever or other pneumonia symptoms for days and met the requirements for hospital discharge, said a source of the Wuhan Municipal Health Commission.

The commission said late Sunday that the city had reported 59 viral pneumonia cases of unknown causes, with seven patients in serious condition.

A preliminary investigation showed that there has been no clear evidence of human-to-human transmission and no reports of infections among medical staff, according to the commission.