CHINA 80% of adults in Beijing have completed COVID-19 vaccination

80% of adults in Beijing have completed COVID-19 vaccination

Some 17.9 million adults in Beijing have received COVID-19 vaccines, and 15.6 million have completed their inoculation, accounting for 80 percent of the city's population. 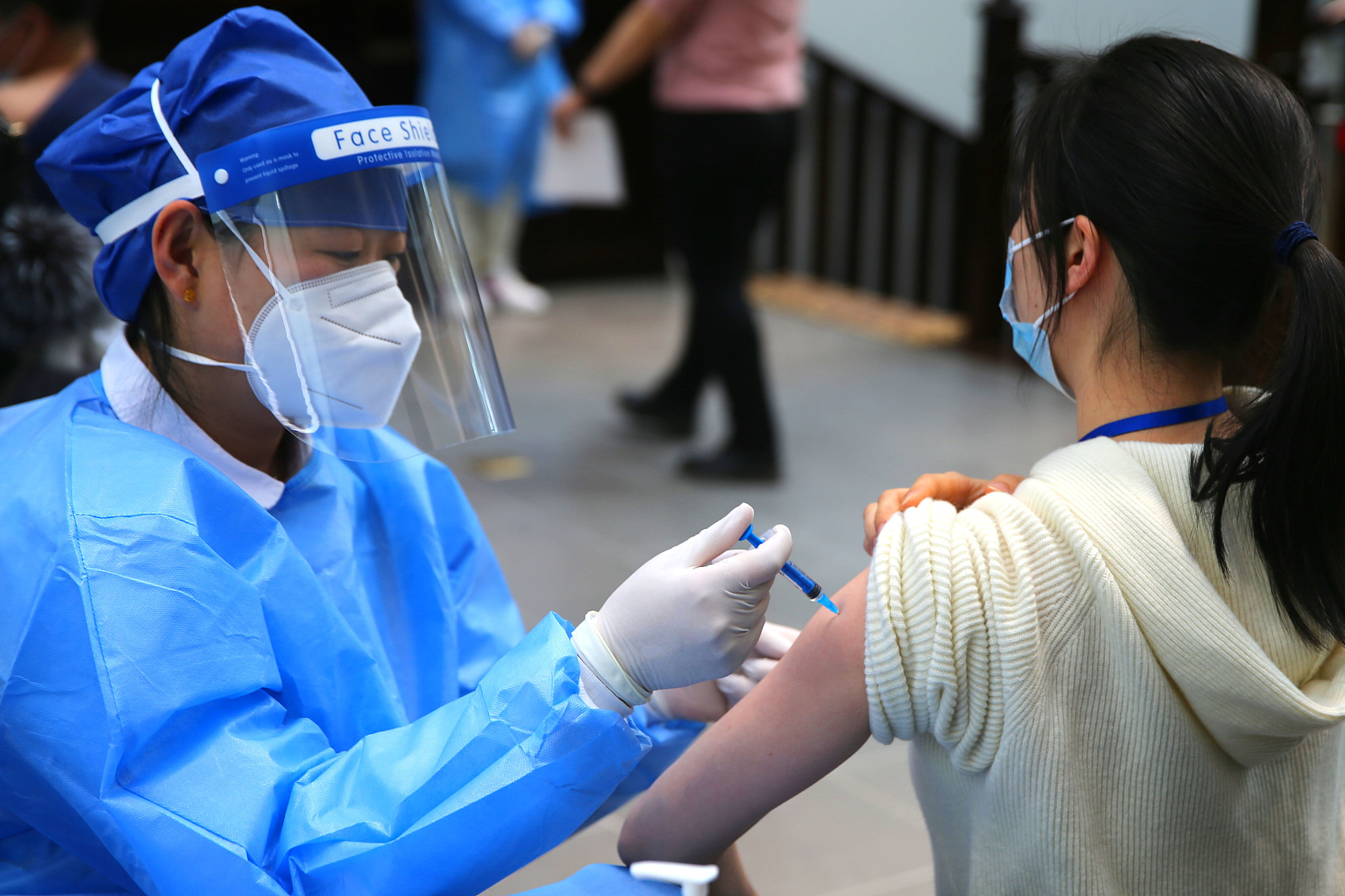 The city has administered 33.4 million doses of vaccines to its residents, while National Health Commission revealed that 924 million doses have been given nationwide as of Tuesday.

Experts and observers believe that China is expected to establish an immunity barrier against COVID-19 by the end of this year or early next year, as domestic vaccine production capacity and the public health system's vaccination capacity have been greatly improved. Citizens are also becoming more motivated to get vaccinated.