CHINA 80% of adults in China use mobile payments

80% of adults in China use mobile payments 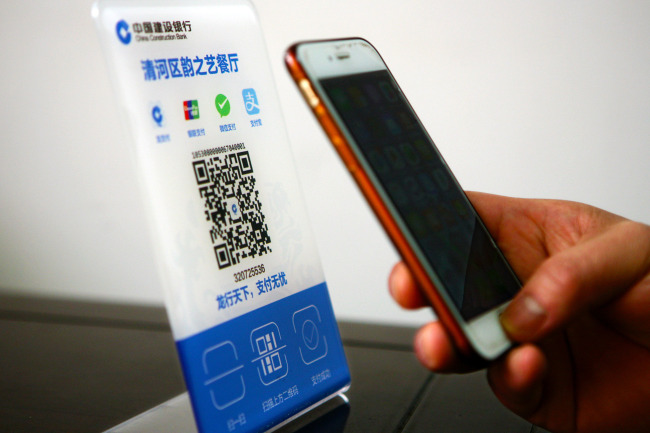 Over 80 percent of adults in China were using mobile payment as of the end of 2018, according to a new report by the People's Bank of China.

The report says there were over 220 billion cashless transactions from financial institutions totaling 377 trillion yuan (53 trillion U.S. dollars) by the end of last year.

It also says that people in China have an average of 7.2 bank accounts and 5.4 bank cards.