Nearly 80 percent of Chinese students who returned home after finishing education abroad thought their job salaries were lower than expected, according to a report by thinktank Center for China and Globalization and online recruitment platform zhaopin.com. 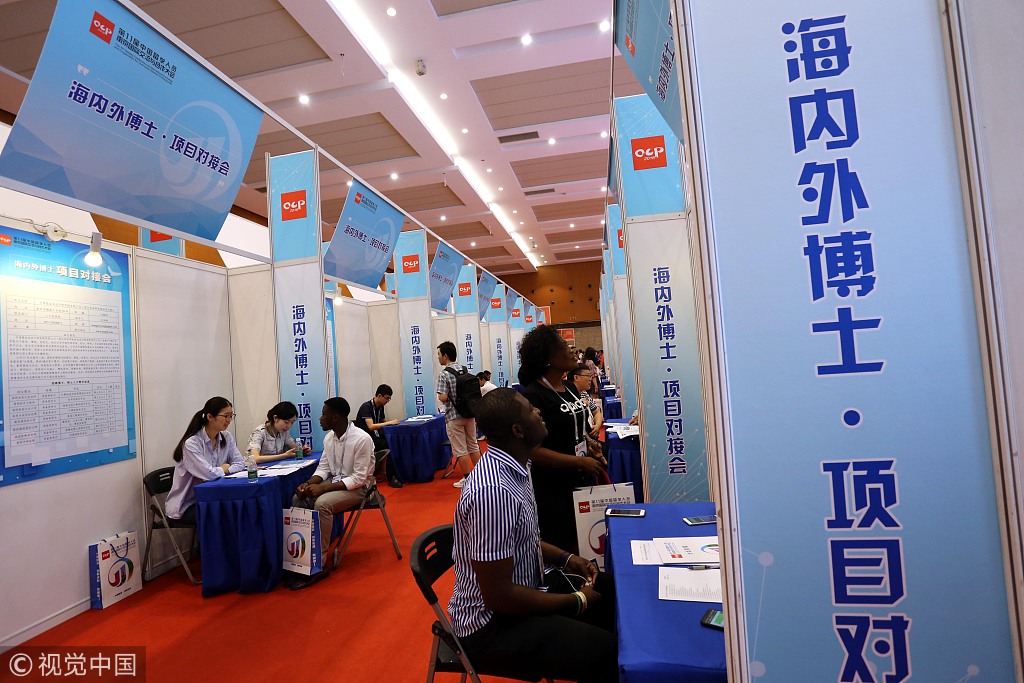 As for their reasons for studying abroad, 76 percent said they wanted to “experience the culture, life in other countries,” but few wanted to develop their careers abroad, according to the report.

Among those returned students, 61 percent chose to go back to their hometowns, 13 percent to Beijing, eight percent to Shanghai, and seven percent, Guangdong.

The three first-tier cities are still popular choices for returnees due to their rapid economic growth and greater opportunities. In comparison, northeastern, central and western China faced the challenge of brain drain.

Recruitment websites and software were the top tools returnees used to find jobs, and 95 percent secured jobs within half a year of returning to China. Foreign language and cross-cultural communication skills appeared to be the biggest advantage to the returnees’ domestic career development.

The report also showed that most chose to work in the financial industry, in private enterprises for example. However, more than 70 percent of those surveyed believed their jobs are not highly compatible with their academic majors, and over half had experience changing jobs, mainly due to unclear development prospects and salary levels.

Nearly 70 percent of returned students had monthly incomes of more than 6,000 yuan ($877). At the same time, 80 percent believed their income levels were lower than expected.

The survey received 2,190 valid responses, mostly from people born after 1990.