81-year-old man jumps into river to save boy's life 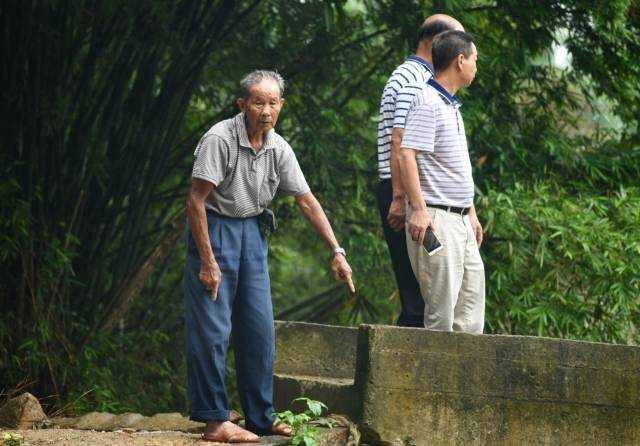 81-year-old Liang Dehua has become a hero in his village in Maoming in South China's Guangdong Province after he jumped into a 4-meter-deep river to rescue a drowning student. (Photos: Nanfang Plus) 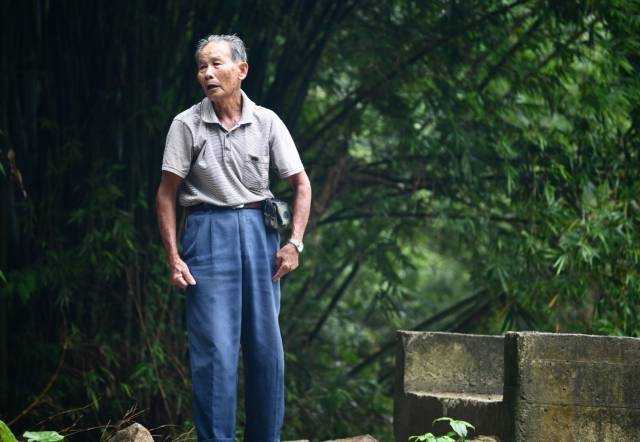 Local authorities are going to award the beaveheart old man for saving the life of the second-grader. 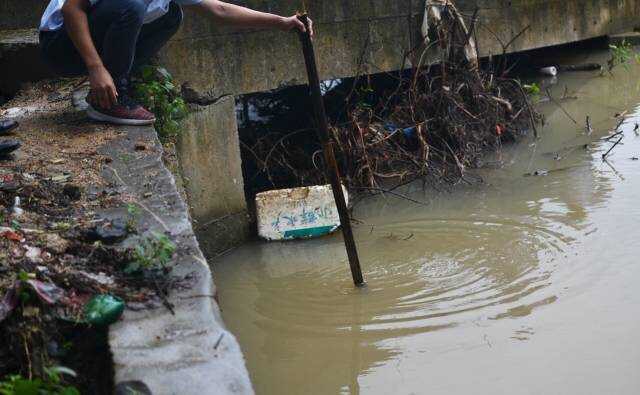 Liang was working in his farm on the morning of June 16, when he saw the boy ride across the bridge on a bike. "I saw him fall over the edge near the end of the bridge," Liang recalled. 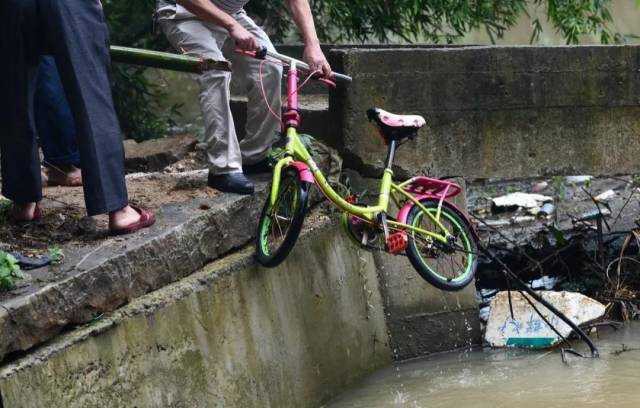 Realizing that there was nobody around, Liang jumped into the water to find the boy under the bicycle. He took the boy's hand and helped him out of the river. 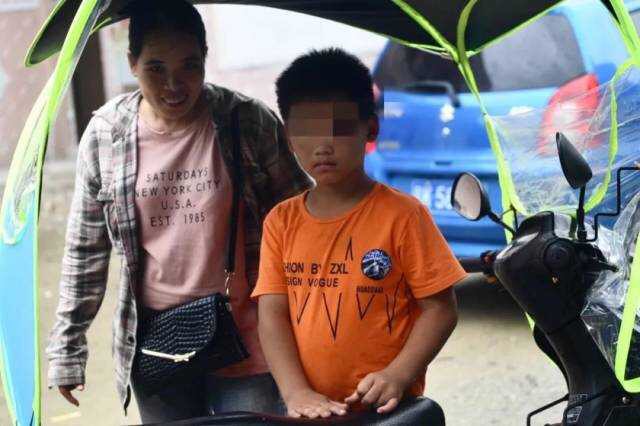 The 9-year-old was slightly hurt on the scalp. The boy's mother, who was very thankful to the man, said: "Without Liang's help, my son would have lost his life". 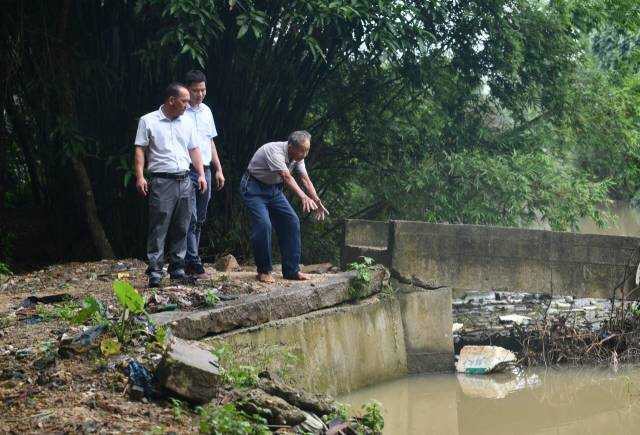 Asked if he was scared before jumping into the water at such an age, Liang said he was indeed scared. 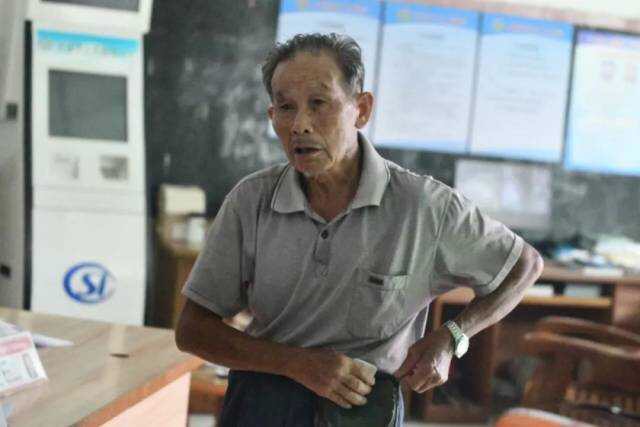 "But I couldn't do nothing. It's a young life and I have to risk everything to save it," Liang added.