Since the outbreak of the novel coronavirus epidemic, Zu Zhongkang, the secretary of the Chengnan Community at Suqian City, has received a special donation on Monday.

According to the Zaker reporter, a local grandmother worked hard to donate a pile of 5 yuan and 10 yuan bills totaling 500 yuan from selling scraps. When she handed the money to Zu, she said: “I haven’t cried in many years. This time I am so sad to see that many people have been affected. These are all my savings, take it easy.”

She is a local low-income farmer named Han, who picks and sells scraps to earn a living. “Although I don’t travel far and use the internet, the loudspeaker playing and the news broadcasts let me know that many people are affected and sick because of the epidemic, and I feel bad,” Han said. 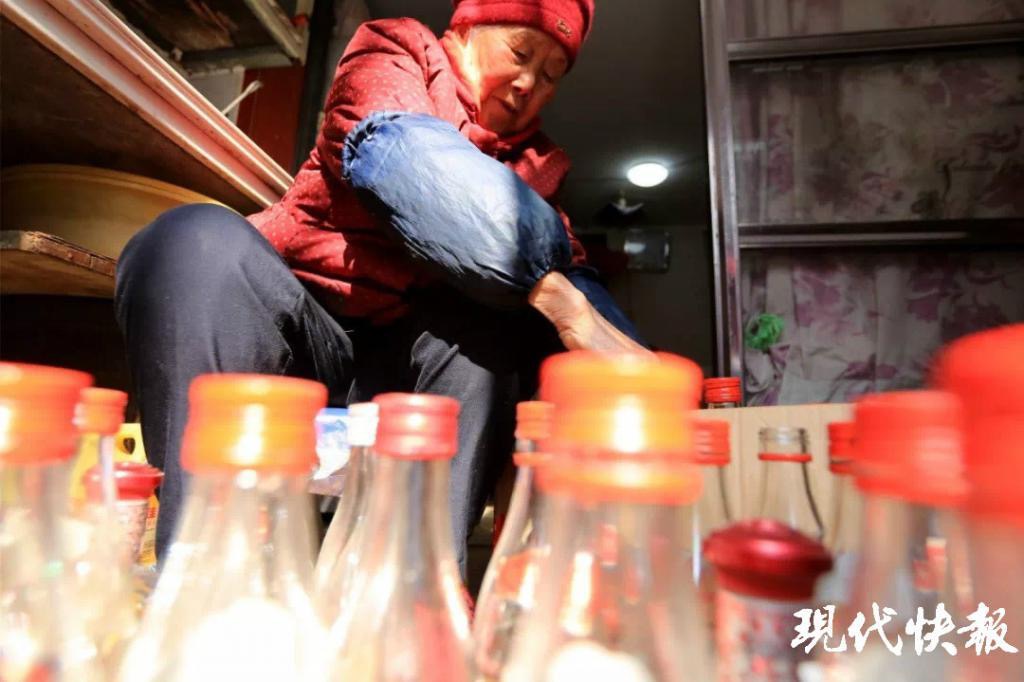 The 500 yuan donation was all her savings from selling scraps and saving money on a daily basis. Han’s husband died early, her child is married but not wealthy.

Despite the difficulties, Han’s family is harmonious. Whenever there is any difficulty in the neighborhood, they will come to help.

Zu said: “The face value of the money was not great, when Han handed to me, it was a thick pile.”

The community considered rejecting the donation because Han is not wealthy. But Han insisted on donating, and the community finally accepted it.