BEIJING, July 25 (Xinhua) - By 2018, the employment figure of people with certified disabilities had reached 9.48 million in China, according to a white paper released Thursday by the State Council Information Office. 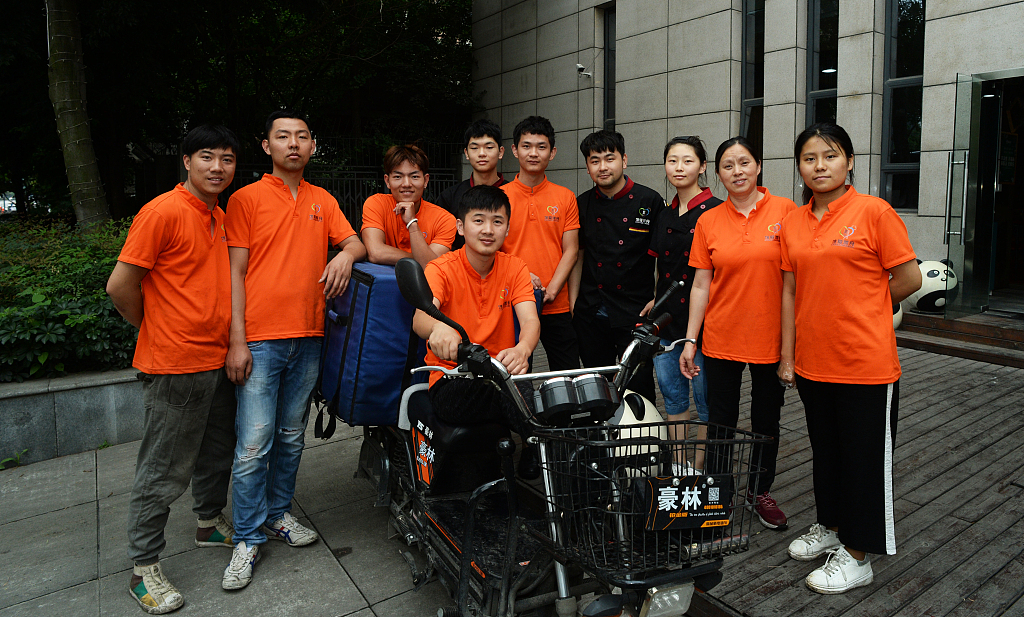 By 2018, there had been 2,811 employment service organizations for persons with disabilities, with 34,000 staff, said the white paper.

Since 2011, nearly 13 million persons with disabilities have been helped to engage in production activities through poverty relief efforts, and as a result 6.76 million have got out of poverty.