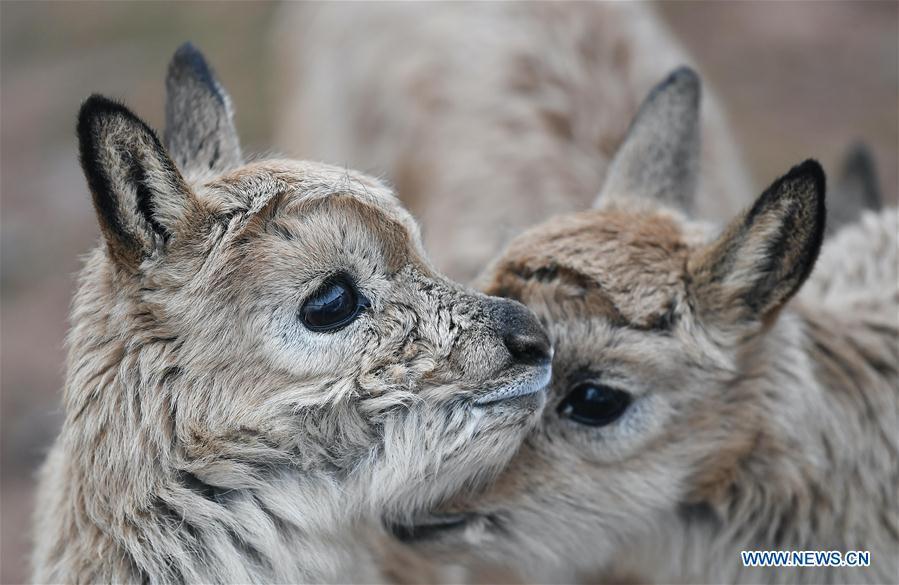 Nine Chinese industrial associations signed a written proposal to fight against the illegal trade and consumption on wildlife and related products on Thursday.

Others, such as the China Hospitality Association and China Cuisine Association, also joined the effort, echoing a decision by the National People's Congress in February that called for harsh penalties for the hunting, trading and transportation of wild animals on the protection list of existing laws.

Under the proposal, members of those nine associations will take a determined attitude and will not tolerate the illegal trade and consumption of wildlife and related products.

Related training will be conducted to raise people's awareness in fighting against the illegal trade and consumption of wildlife. Moreover, those associations will draft industrial standards to strengthen self-discipline.

Those nine associations welcome public supervision and reports on illegal trade and consumption of wildlife or related products, according to the proposal.

"The current emergence and spread of the coronavirus underscore the need to take urgent action and raise awareness of the potential threats to human health posed by the illegal and unregulated wildlife trade," said Li Qingwen, secretary-general of the China Wildlife Conservation Association.

Following the rapid development of transportation and communication technology, Li said more challenges and difficulties have emerged in the fight against the illegal trade in wildlife.

"Apart from law enforcement, the protection of wildlife needs joint efforts from industries involved. We welcome more participation from members to save endangered wildlife, which will also benefit human beings," he said.

Since the outbreak of the novel coronavirus early this year, related departments at all levels have taken law enforcement to heart in targeting the illegal wild animal trade.

Since Feb 10, forestry departments at all levels have been asked to give a law enforcement report to the National Forestry and Grassland Administration on a daily basis.

In June, the administration and the Ministry of Agricultural and Rural Affairs also announced a new list of wild animals under state priority conservation — the first time the list has been overhauled since 1988, which also is wildly believed to be part of China's efforts to enhance regulations on wildlife protection.

"The earth is the home shared by both humans and wildlife. To crack down on the illegal wildlife trade is a crucial part of China's ecological construction plan and also a reflection of our determination to build China into a beautiful country," said Su Chunyu, chief engineer at the forestry and grassland administration.

"Cooperation from all members of society is urgently needed. Only with joint efforts from all of us, our goal of achieving a harmonious relationship between human and wildlife can be realized," he said.