9 dead, 3 missing in floods in Gansu

A rescue team of more than 100 people including officials, soldiers, and medical staff are still searching for the missing. More than 600 residents have been evacuated.

The floodwater hit a driving school and nearby shops around 10 p.m. Thursday. Most victims died after being washed away into rivers, witnesses said.

More than 10 shops and restaurants were damaged and some 20 cars owned by the driving school were washed by floodwater.

"It was rare to see such heavy rain in this area. This may be the heaviest in more than 10 years," said Wang Xingliang, who lives near the driving school.

Central areas of the province have seen heavy rain since Thursday night. 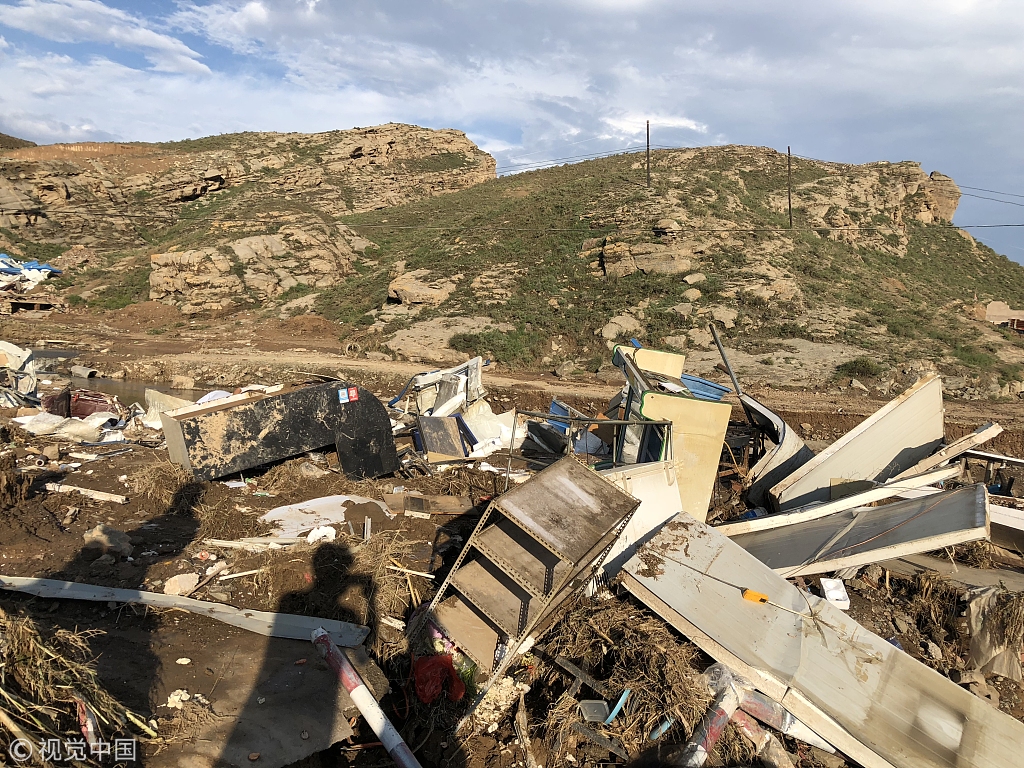 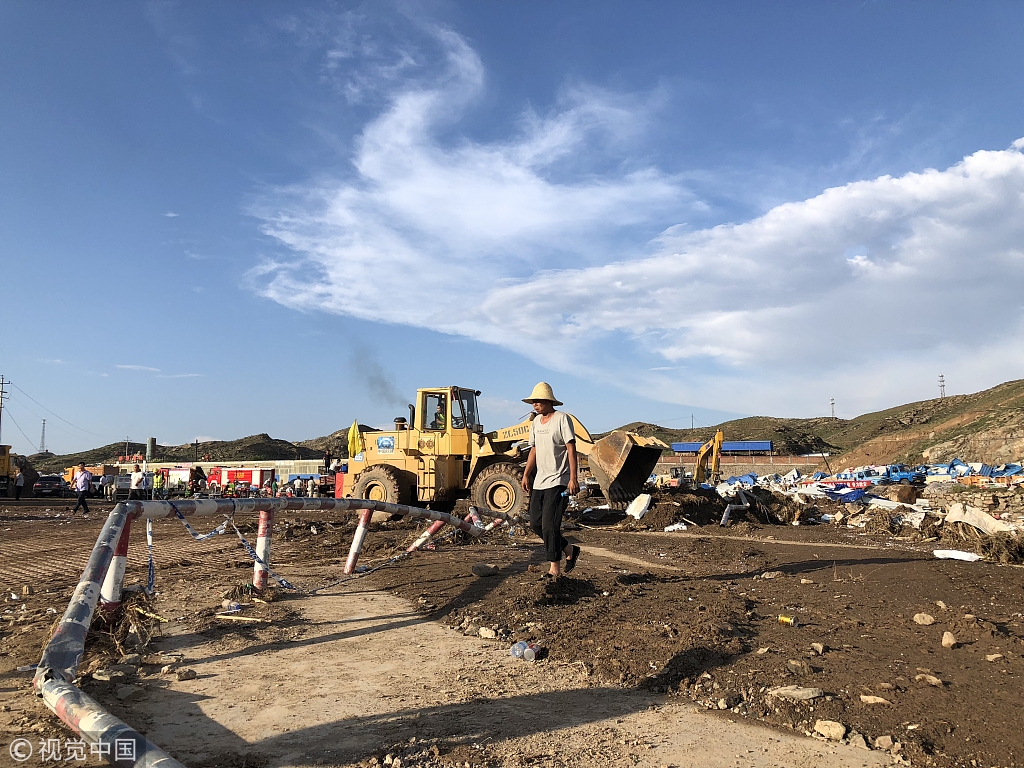 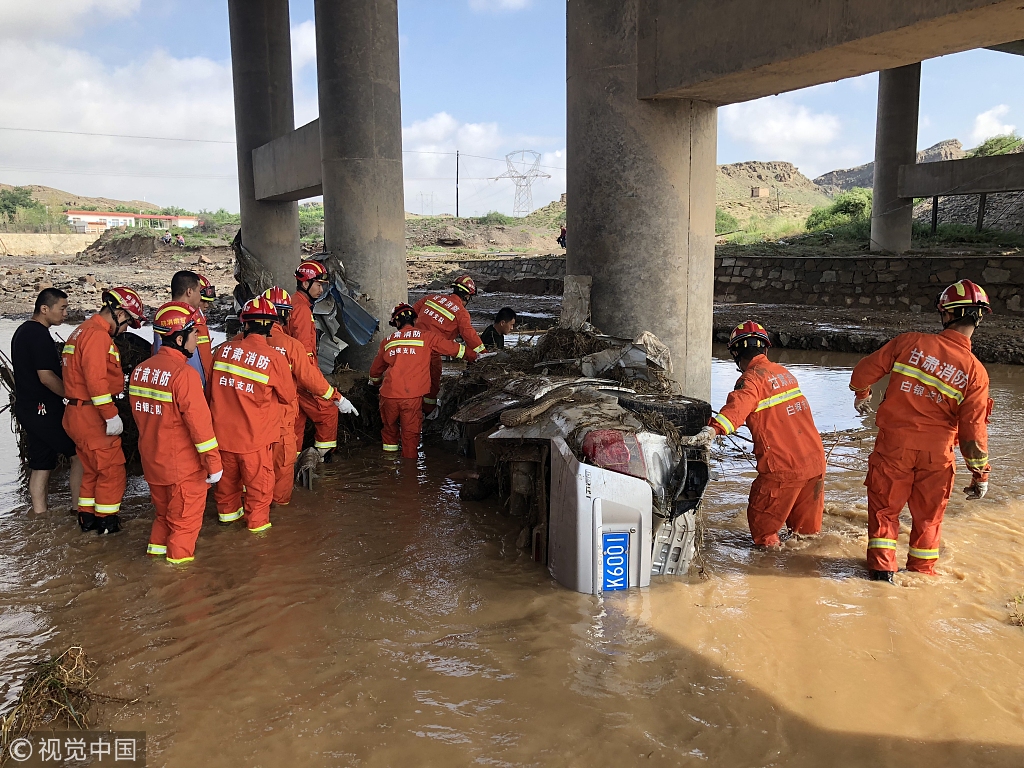