An old woman lost her way at the Kunshannan Railway Station in Suzhou city, East China’s Jiangsu Province, on January 21. Under police help, she was sent home, at the same time, a touching story behind her was uncovered.

When the police sent the woman to her home, the words, “Giving will reap the greatest harvest” on her door aroused their curiosity. Later, they found out the meaning of the words. 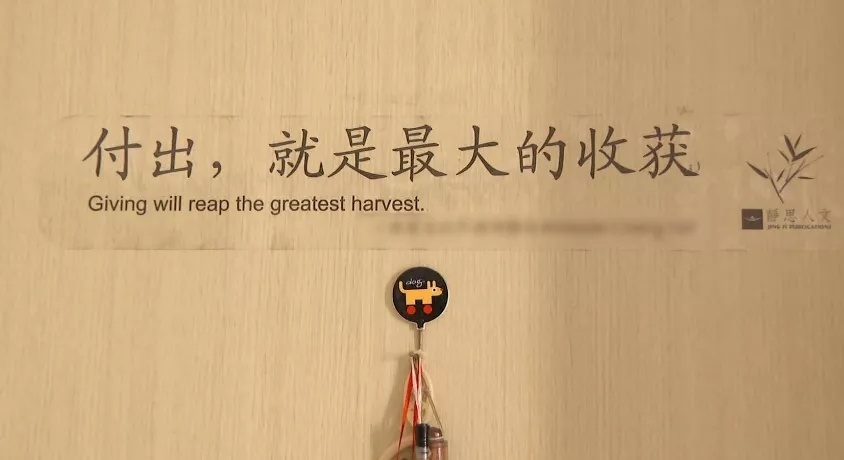 The words on the door of Wu Litian’s home. (Photos: CCTV)

The woman is 91-year-old Wu Litian. Before retirement, she was a teacher in a Shanghai Pingtan storytelling and ballad singing troupe.

By chance, she witnessed the poor condition of a school in a mountains region in Southwest China’s Guizhou Province. She said, “There are no windows, and no doors in the classroom. There is only one old teacher.” Therefore, she decided to help the children in poor mountainous regions improve their study conditions. 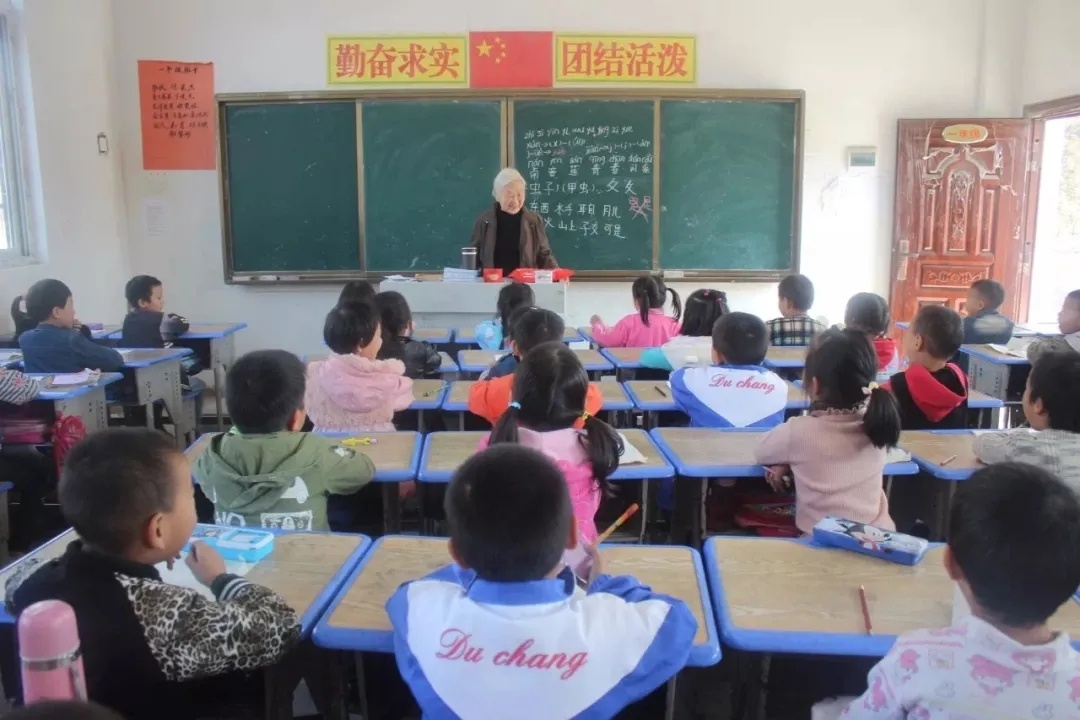 Wu Litian and the students in the Hope Primary School aided by her.

In 2013, Wu donated almost all her savings to the Huangni Primary School in Bijie city, Guizhou. Before long, Wu was diagnosed with lung cancer. She chose a conservative treatment and continued to aid poor students. “I hope that my money can be used to build houses and classrooms for those children,” she said.

In 2015, she sold her only property in an urban district of Shanghai and donated the money to construct a Hope Primary School in Sushan village, Duchang county, Jiangxi Province. She then moved to an apartment in Kunshan, Jiangsu Province. In 2016, Wu decided to use her pension to set up a scholarship for poor students who were excellent in both morality and learning. 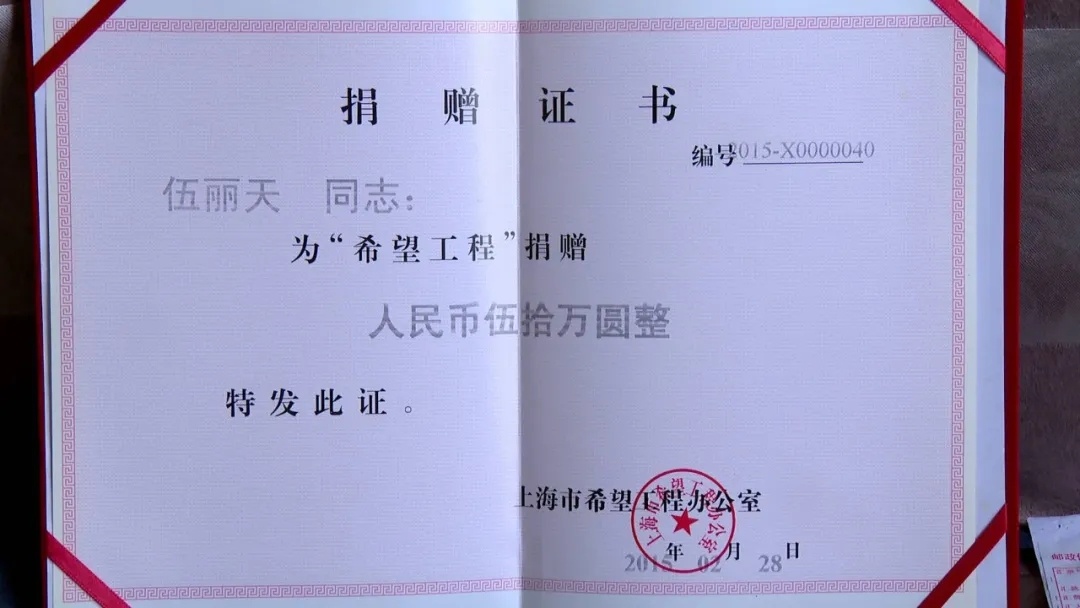 She gave almost everything to the poor students but she was very stingy with herself.

In 2016, the construction of Wuming Hope Primary School in Jiangxi Province was finished. Wu set out to meet the children she helped. In order to economize on the fare, Wu Litian, who was 86-year-old at that time, bought the cheapest hard seat ticket on the local train. It took her more than three days to arrive at the primary school. 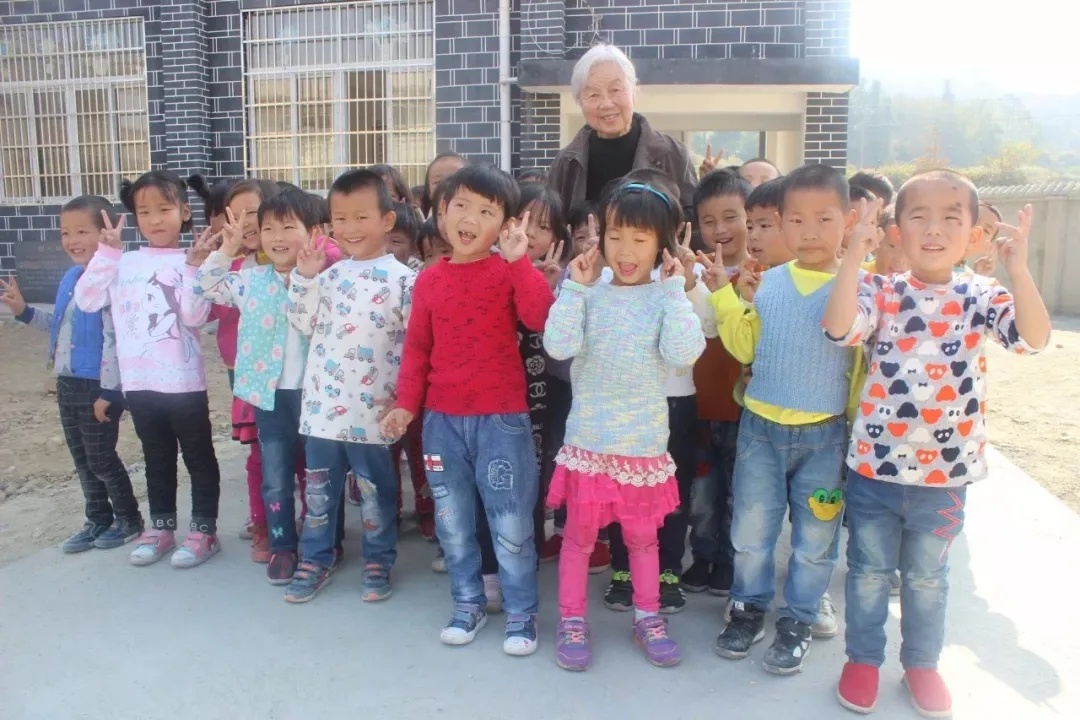 Wu Litian and the students in the Hope Primary School aided by her.

Wu only eats several steamed buns a day. She said, “I make it a rule that I only spend 10 yuan a day. My pensions are left as scholarships for poor children.”

Why did she chose to give all her possessions to the educational public charity? Wu said that it was because of her childhood experiences. Her father died of illness when she was young. Her aunt selflessly raised her four brothers and sisters. She said, “My aunt’s education let me realize that people should help others.” As long as her health condition permits, she will continue to donate money to help as many students as possible.

People have been moved by Wu’s selfless contributions. The students at the Hope Primary School have recorded videos to express their concern and blessings for Wu. After learning about Wu’s good deeds, the neighborhood she lived in stated that it would provide her with care and assistance.

Netizens also expressed their admiration of Wu. “Thank you for your contributions to our society,” one person wrote. Another said, “Great love knows no boundary. Ordinary people create extraordinary deeds.” 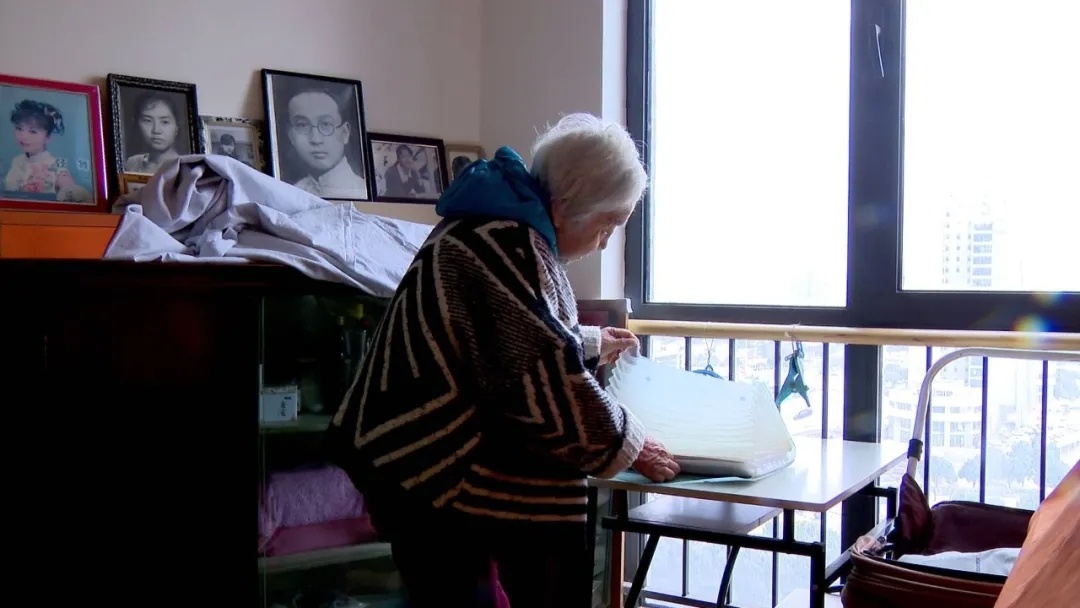 (Translated by He Jinying, edited by Huang Jingjing. Original story from CCTV)