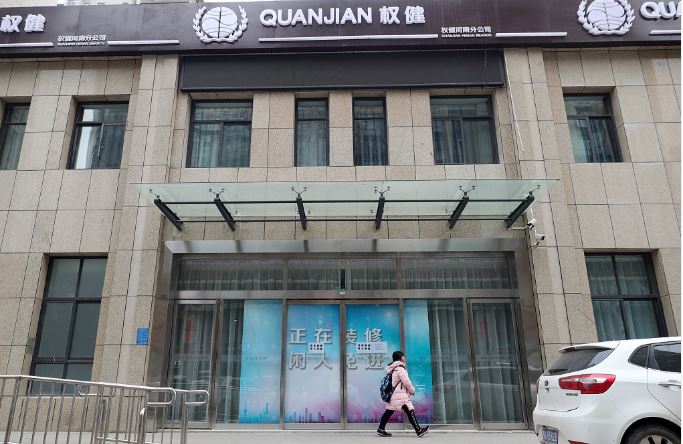 The local market administration of Tianjin is investigating 92 health product companies after the city launched a three-month campaign targeting illegal practices on January 2, according to Tianjin authorities.

These companies are suspected of engaging in conference marketing and making advertisements that exaggerated the effectiveness of their products, the authorities said on Wednesday.

While two other cases have been transferred to public security authorities, 14 companies that are suspected of engaging in scams have been closed, it added.

It also said a total of 11,568 law enforcement officers so far have been mobilized in the campaign and they have inspected 11,195 firms with health product businesses.

The campaign was launched amid growing controversies surrounding Tianjin-based healthcare products giant Quanjian, which is suspected of organizing pyramid schemes and engaging in scams.

A healthcare information-sharing platform, Dingxiang Doctor, posted an article late last month about a 7-year-old girl who died of cancer after her chemotherapy was suspended and replaced by herbal products made by Quanjian.

According to the article, Quanjian's advertisements claimed the products had an anti-cancer effect. The company, however, objected and threatened to sue the platform for libel.

After investigation by local authorities, 18 suspects, including the chairman and founder of Quanjian, were detained on suspicion of organizing a pyramid scheme and engaging in false advertising.