CHINA A first secretary's wisdom out of poverty

A first secretary's wisdom out of poverty

Located deep into Mount Taihang, Caidigou was a poor village of 150 people, but also with a high poverty incidence of 91.34 percent. 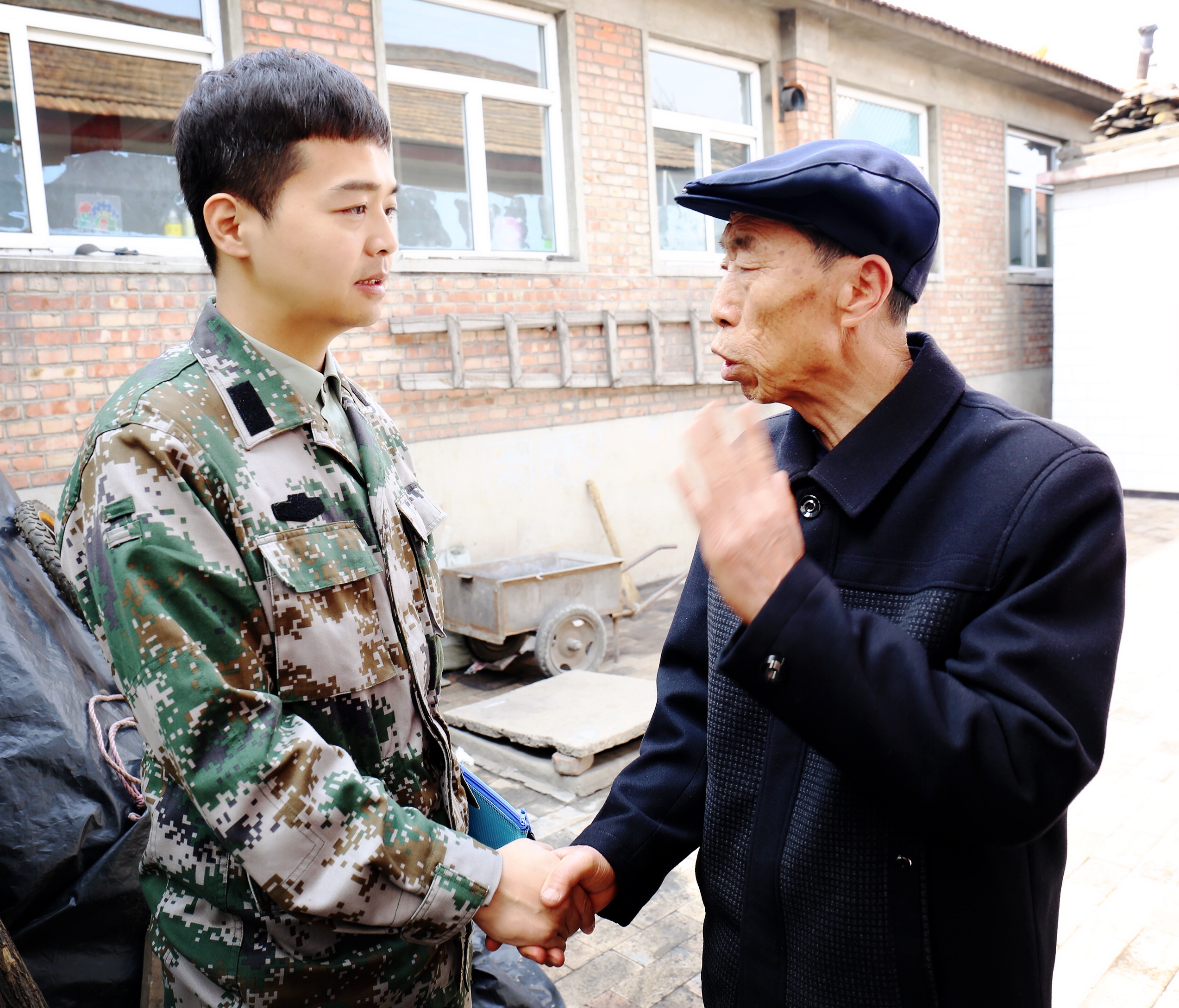 39-year-old Li Hongbo still remembers the first time he walked on the narrow packway that often collapses during rainy days after he was appointed the first secretary of the village in 2015. Three years later, Li was proud to step on the same road that has already been fully hardened and improved.

It's all thanks to village construction projects. Since Li took office, the village gradually found ways to target poverty. 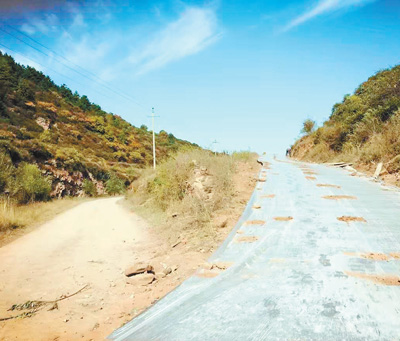 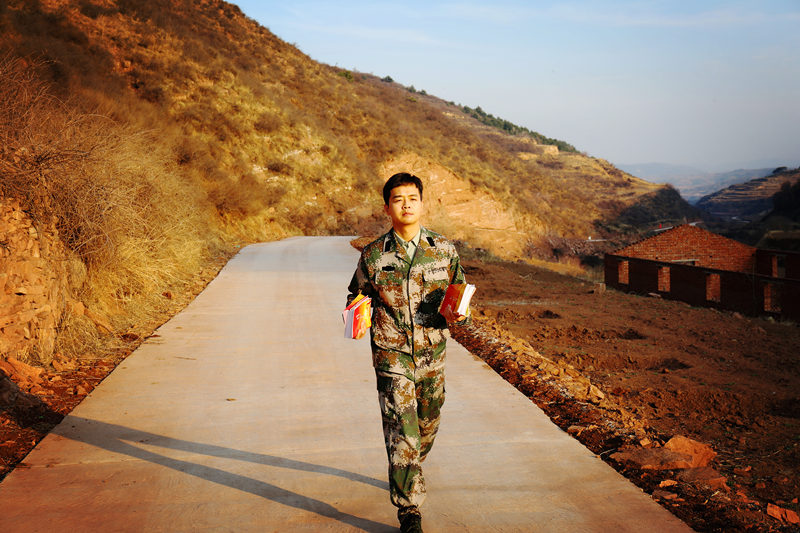 The village's infrastructure and public services have greatly improved. The newly expanded reservoir and 680-meter pipe meet the whole water requirements, continuous and stable electricity provides for the solar lighting on mountain roads, and the mobile signal tower opened a new communication channel for this "isolated village".

The village also eyes economic development. After years of developing cattle and broiler breeding, the poor households reached an annual per capita income of 3,800 yuan (564 US dollars), and all got rid of poverty in December 2016. 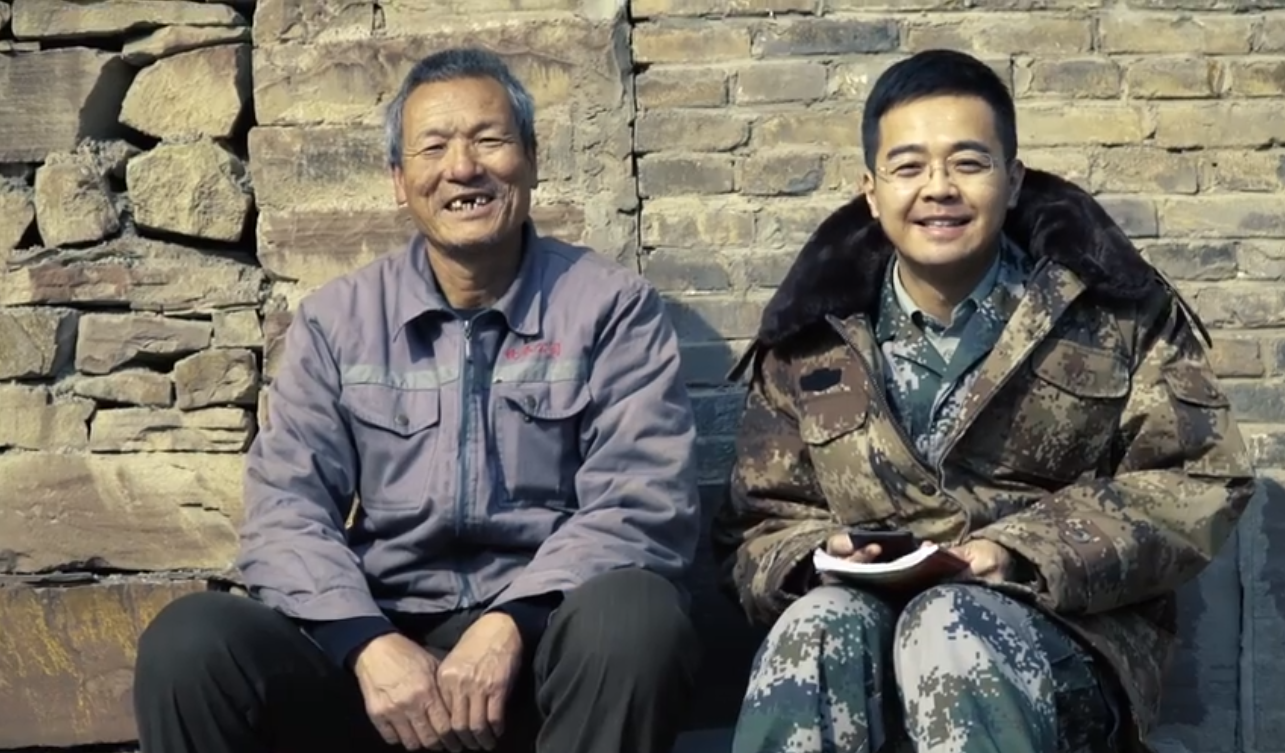 Li was awarded for his contributions to the province's poverty alleviation campaign in 2018. The life of this prize-worthy secretary is always enriched: during the day, Li has to manage his "Voice of Caidigou" village broadcast; and at night, Li would visit the villagers and care for their situation.

Founded in 2015, the "Voice of Caidigou" radio station is a new method of poverty alleviation. Listening to the well-chosen broadcasts through 16 speakers all around, villagers can enjoy operas and follow local and national news, which opens a window for the village to connect to the world.

The village is walking on a more solid, prosperous and open road. After returning home for the Spring Festival holiday, all Li hopes for is to take his son around and behave like a common and responsible father, Li said in a letter to his wife.

"China, as a country of people on the move, is energetically pursuing prosperity. We are running at full speed towards the realization of our dreams," said President Xi Jinping in his speech on the eve of 2019. From city to countryside, more than 2.8 million village cadres and first secretaries are still striving for poverty alleviation. A moderately prosperous China can never be achieved without everyone's contribution.