CHINA A fresh, new look at 'Six Chapters of a Floating Life'

A fresh, new look at 'Six Chapters of a Floating Life' 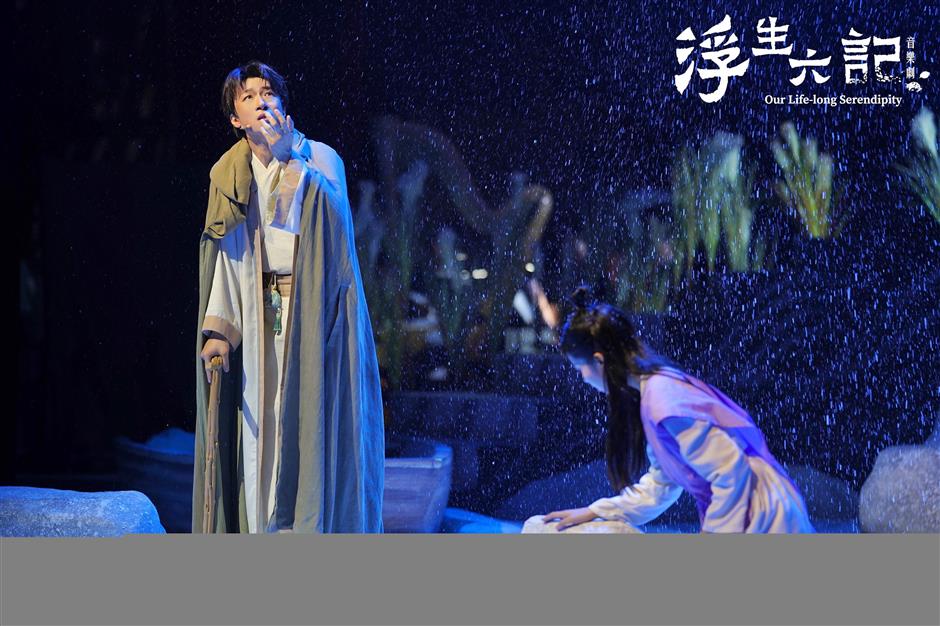 The classical Chinese romance "Six Chapters of a Floating Life" is interpreted in the form of a musical at the Shanghai Library.

A musical based on the Chinese classic romance literature "Six Chapters of a Floating Life" was staged at the Shanghai Library East on Thursday and Friday.

The two charity performances, a joint effort from the Lujiazui Financial City Foundation and the Shanghai Library, managed to reinvigorate the image of the library, and spread the charm of traditional Chinese culture to the younger generation.

Based on the autobiographical narrative of scholar Shen Fu (1763-1825), the musical centers on the joys of Shen's marriage as well as deep sorrows after his wife's death.

Traditional Chinese scores were newly interpreted by Western instruments like violin, harp and clarinet to tell the romantic love story.

According to Yu Di, the musical's art director and leading actor, the production is a new attempt to build an emotional connection between the audience and ancient classic literature. Such new attempts tap more possibilities, broadening the scope of the musical's boundaries.

Qi Xinyu, secretary general of the Lujiazui Financial City Foundation, said that Lujiazui is a financial hub with a fusion of traditional and modern cultures. They will continue to support and fund high-quality cultural performances in public spaces. 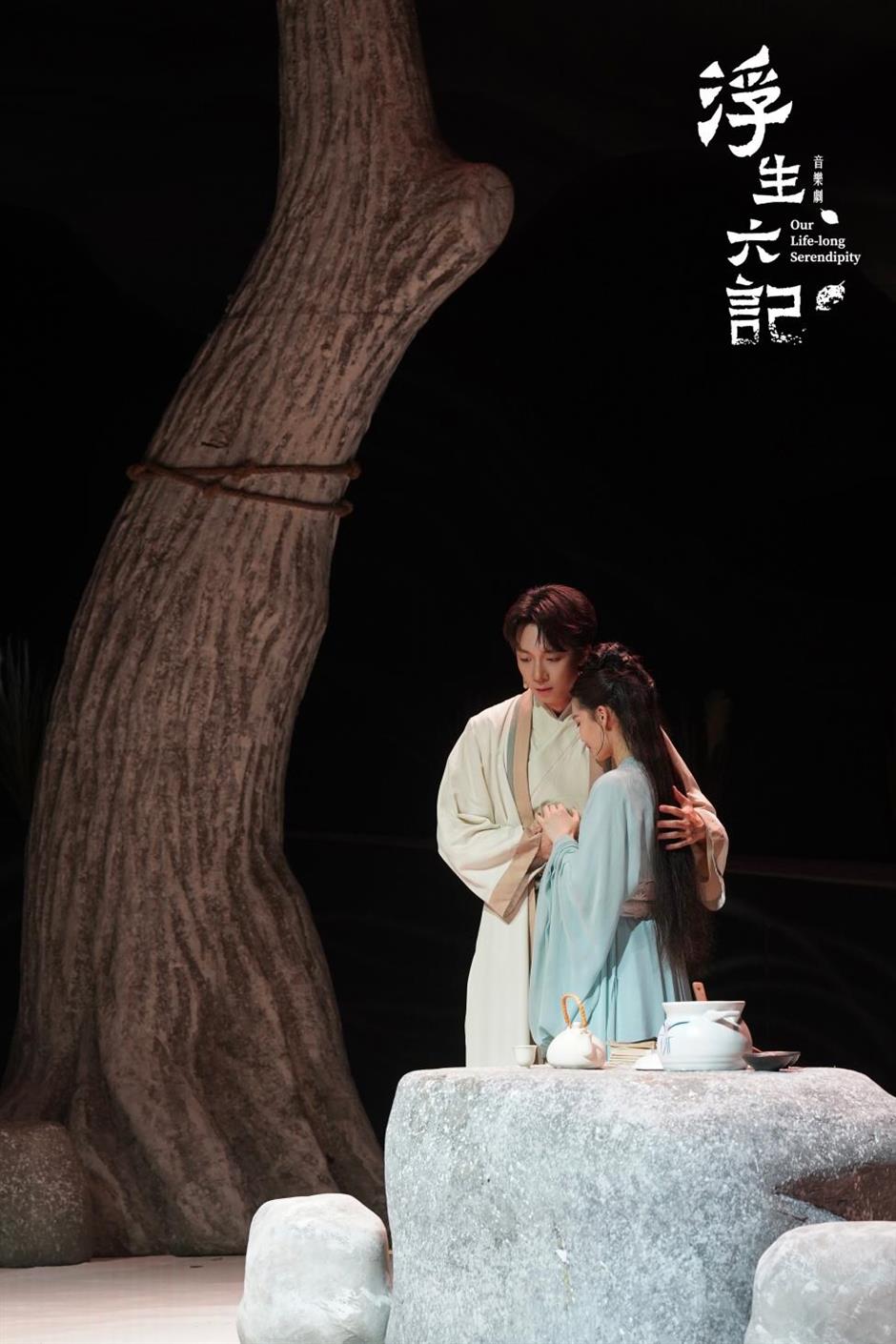 The charity show reinvigorates the image of libraries and spreads the charm of traditional Chinese culture to younger audiences.