CHINA A glimpse at the 3rd China International Import Expo

A glimpse at the 3rd China International Import Expo

The third CIIE is being held at the National Exhibition and Convention Center in Qingpu District, Shanghai. 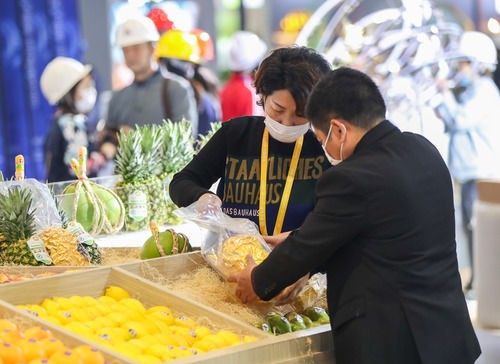 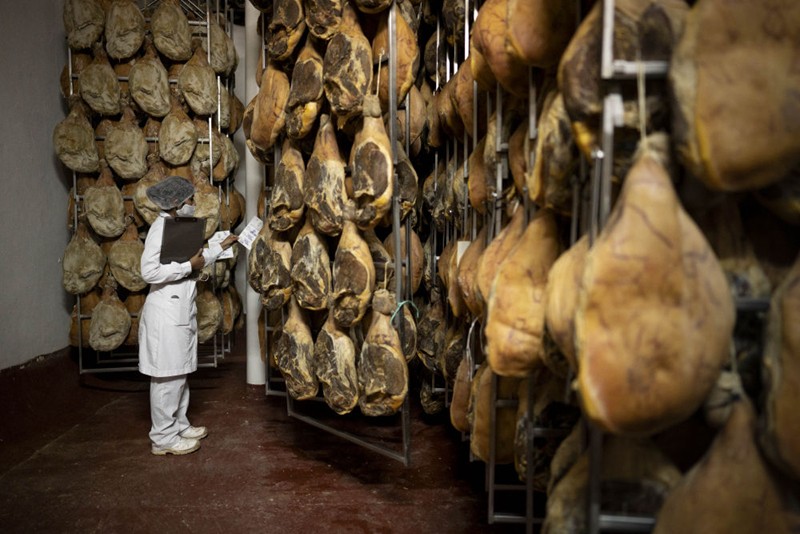 A worker checks ham on October 28 in Marcos Paz, a town near Buenos Aires, Argentina. The town with a population of just over 60,000 has joined the expo under the banner of the capital city. Photo: Xinhua

Some of the products have taken root in China through the expo while others are being exhibited for the first time. 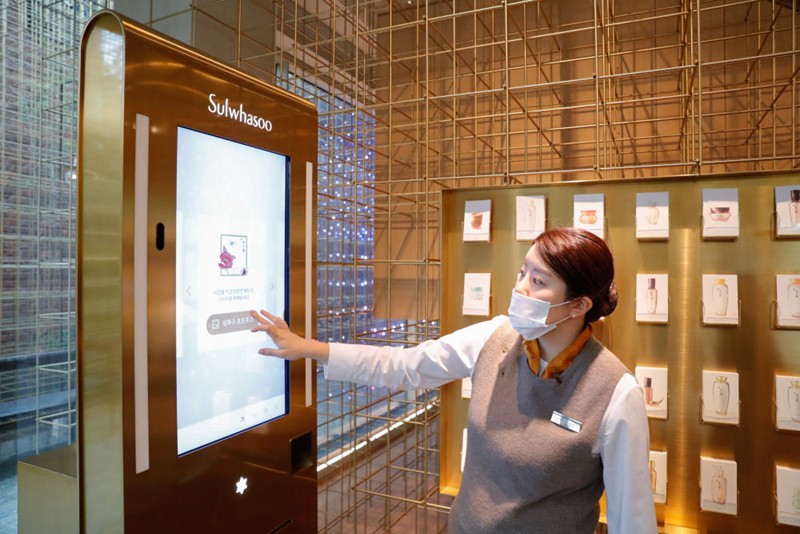 A staff member guides visitors to the Sulwhasoo exhibition area on October 27. The Amorepacific Group of South Korea is participating in the expo for the third straight year. Photo: Xinhua

Despite the pandemic, the scale and scope of this year’s expo has expanded with new exhibitors, video talks, online exhibitions, digital and green technology. Some exhibitors are announcing a “world debut” at the expo. 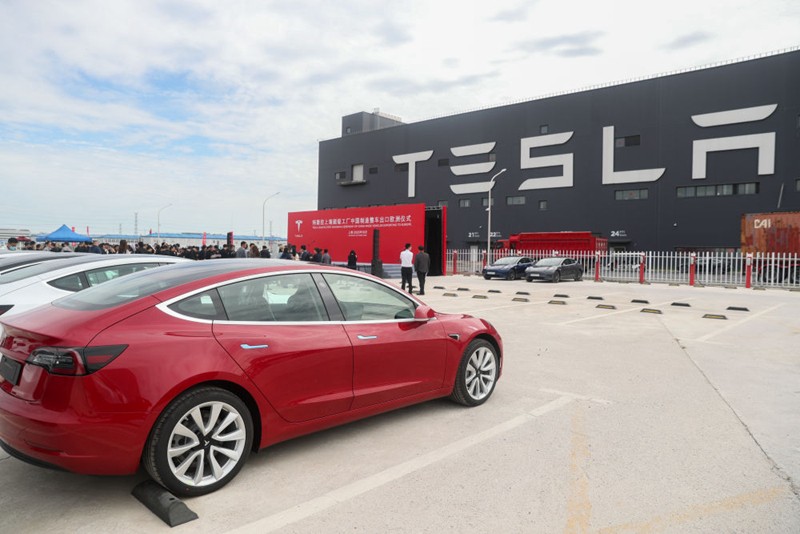 As the third expo opens, Tesla is by far the largest foreign-invested manufacturing project in Shanghai with its Tesla Model 3 vehicles being shipped to Belgium from a gigafactory in the Lingang area. 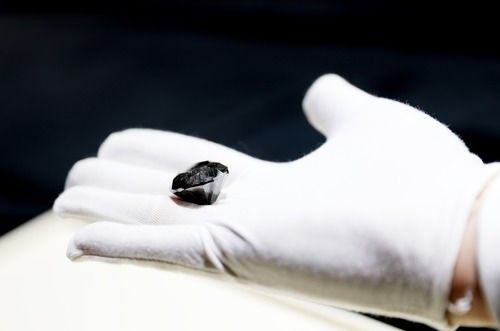 An 88-carat super diamond from Paris will be shown at the third China International Import Expo. Photo: Xinhua