A glimpse of the achievements of the 13th Five-Year Plan

The year 2020 marks the end of the 13th Five-Year Plan period (2016-2020). China's economic, scientific, technological and comprehensive national strength are improved, and people's living standards have reached a new level after five years of continuous work. In the past five years, fruitful achievements have been made. China's economy maintains a medium-to-high-speed growth, with more disposable income in people's pockets.

Agricultural modernization is steadily advancing, and China has scored consecutive bumper harvests. Achievements of poverty alleviation have attracted global attention, with targets and tasks completed on schedule. The innovation-driven strategy has been implemented in depth, and people's living standards have been significantly improved, especially in the field of medical care and education. The ecological environment has significantly improved by emphasizing pollution prevention.

Looking forward to the 14th Five-Year Plan period (2021-2025), China will fully and accurately implement the new development concept, have a good start and promote all tasks to a higher goal. 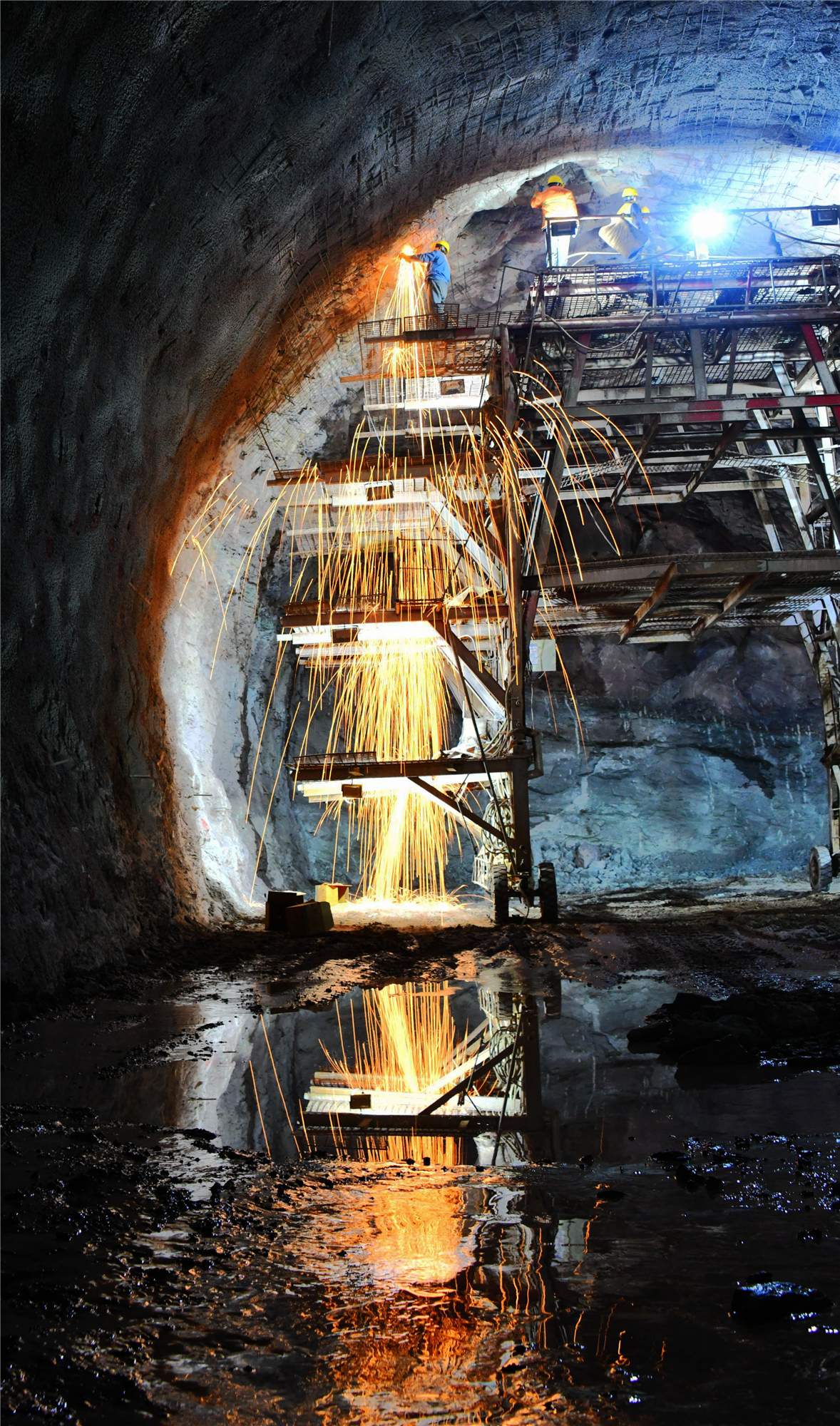 Sparks fly at the construction site of the Liqi Tunnel, a part of Hangzhou-Wenzhou high-speed railway in Xianju county, Zhejiang Province on January 1, 2021. (Photo by Wang Huabin) 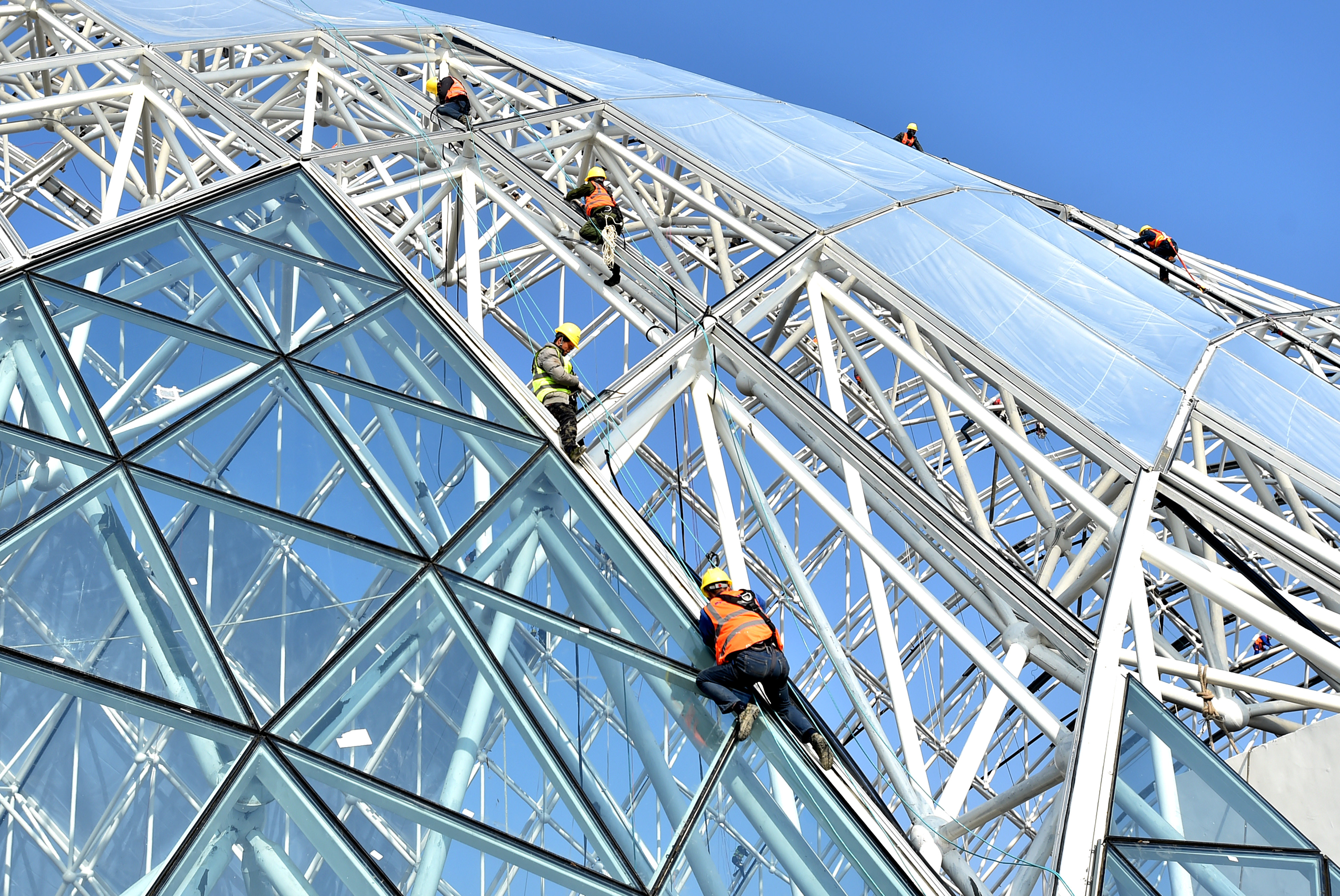 Laborers on the construction site of the Yangzhou EXPO 2021 are intensively working on February 4, 2021. The International Horticultural Exposition 2021 will be held in Yangzhou, Jiangsu Province. The exhibition economy makes contributions to the competitiveness of cities and high-quality development. (Photo by Zhuang Wenbin) 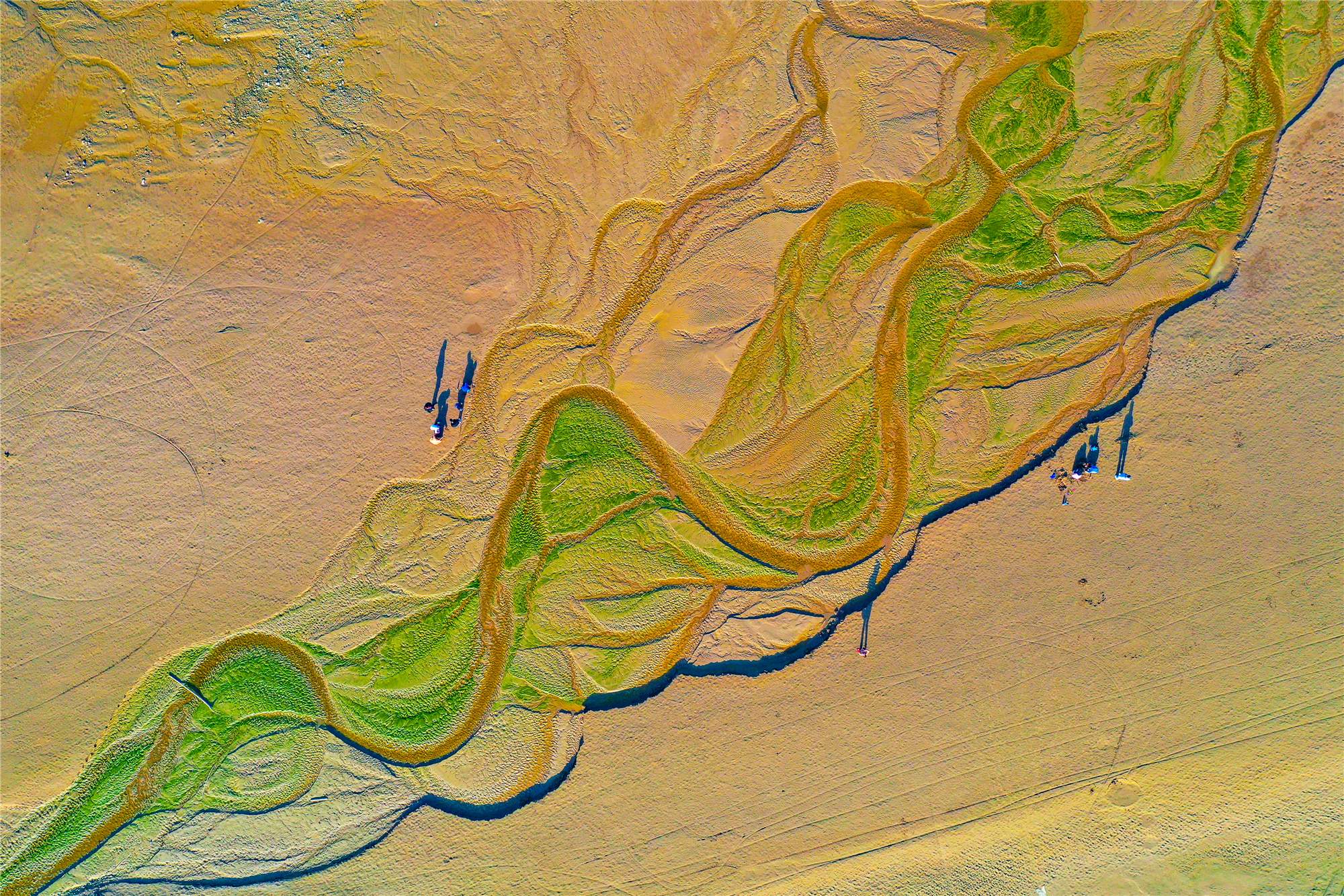 The photo taken on Feb 14, 2021 shows an aerial view of the Yellow River bed in Mengjin Yellow River Wetland Park in Luoyang City, Henan Province. The fight against pollution has been promoted in all-round way since the 13th Five-Year Plan. (Photo by Xu Wenbo) 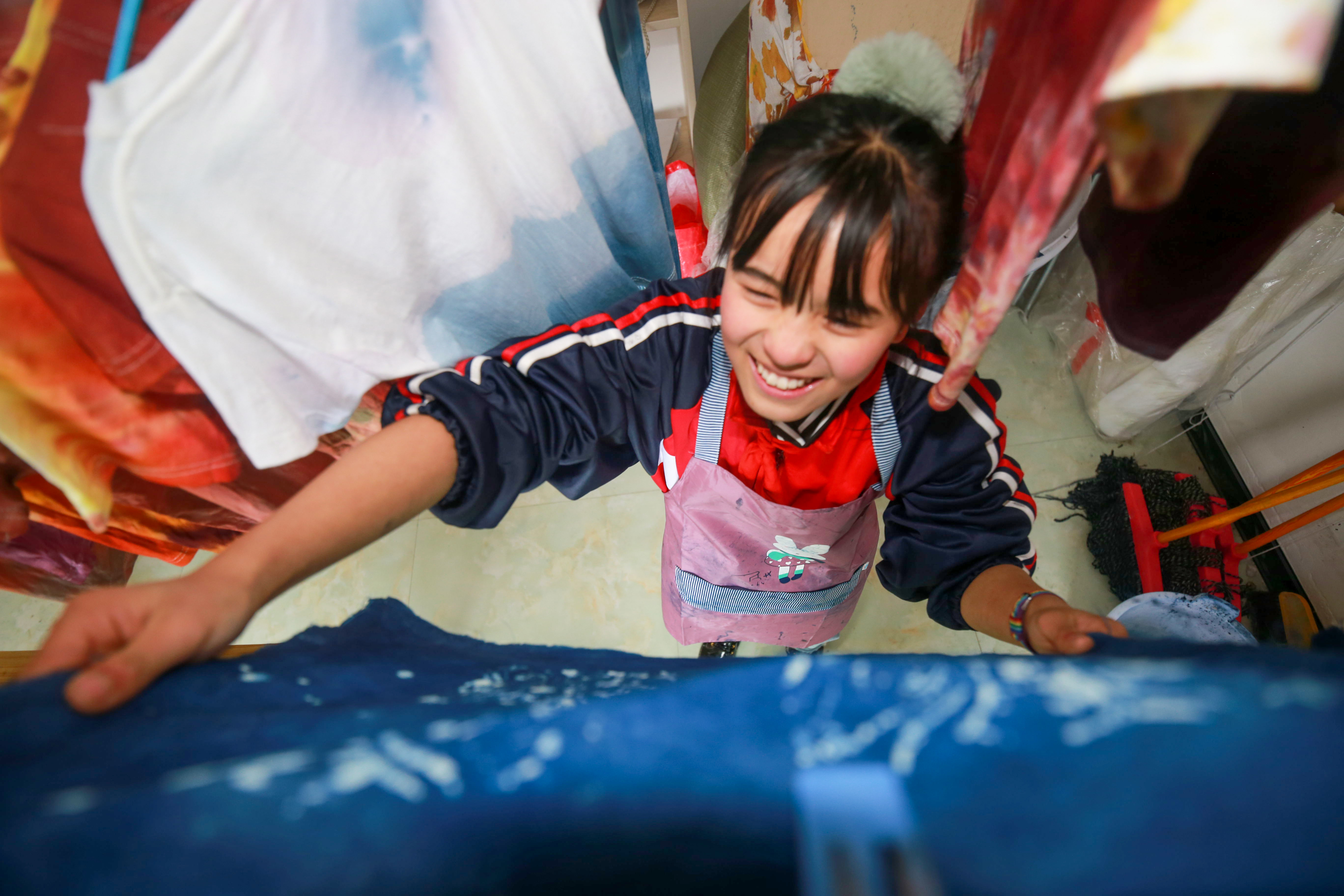 This picture taken on December 17, 2020 shows a student experiencing batik, an intangible cultural heritage project, at Zhongshan primary school in Guizhou Province. Education in China has achieved remarkable results and cultural industries have flourished with cultural confidence increasing over the past five years. (Photo by Zhou Xunchao) 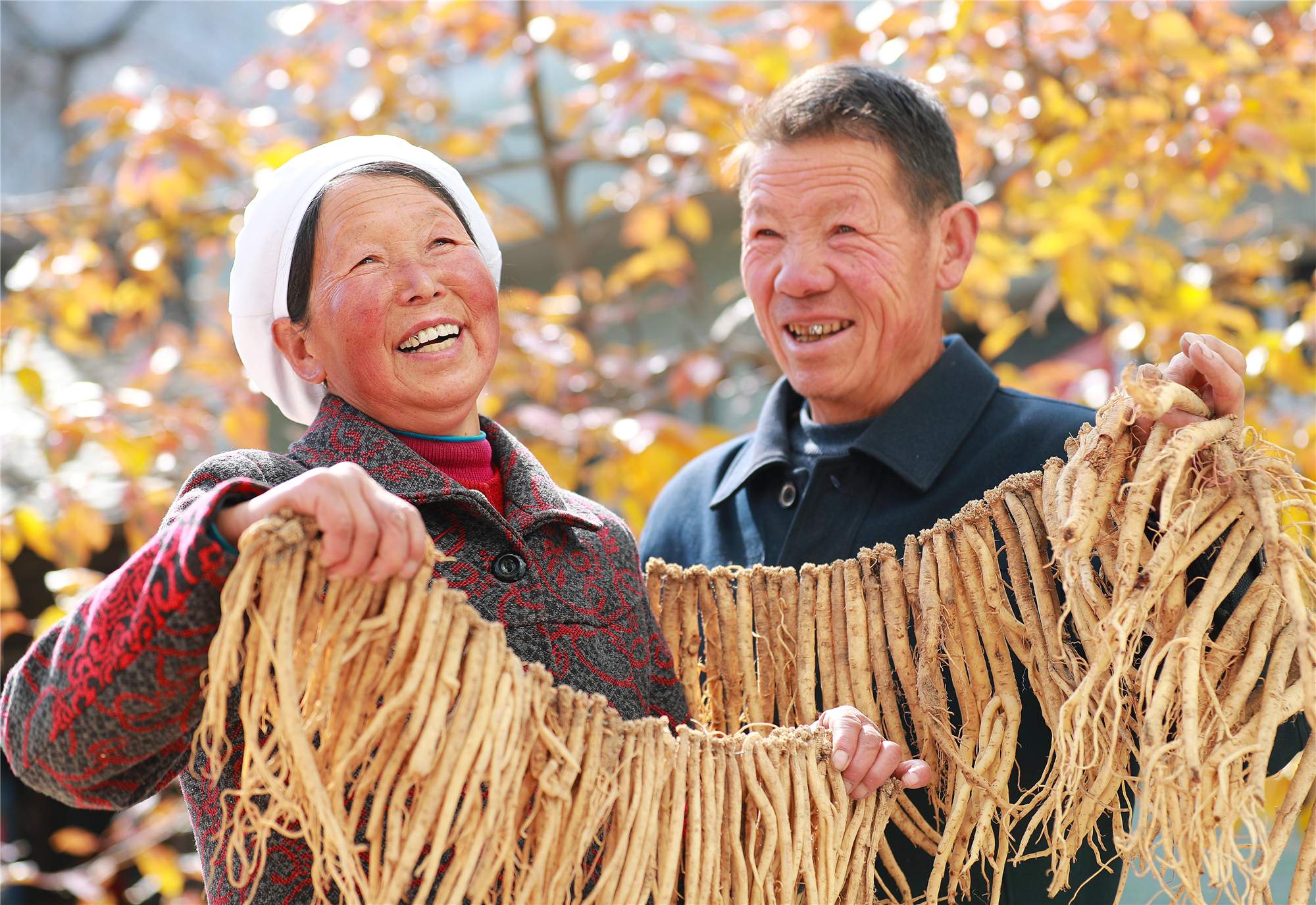 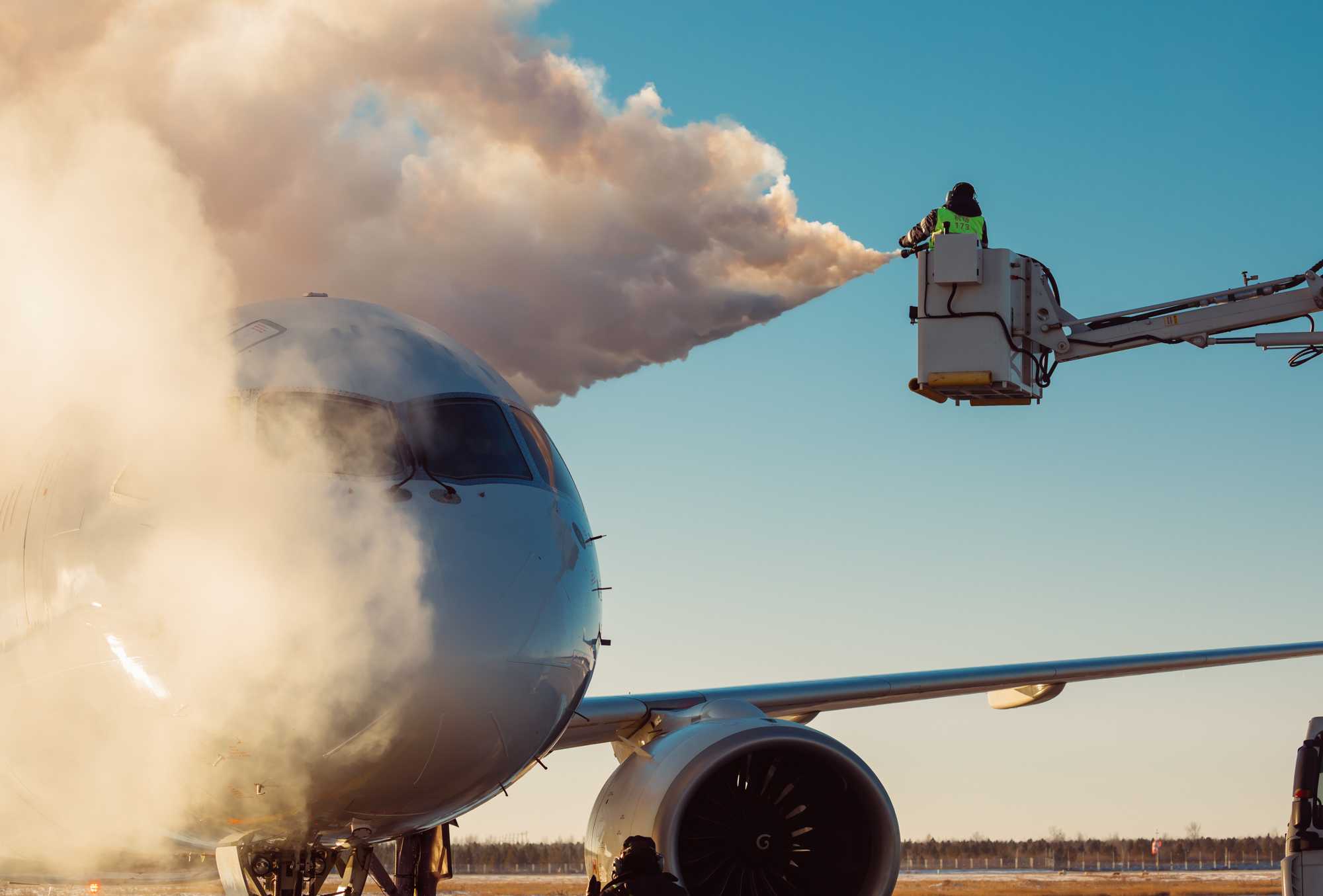 Innovation-driven development has been intensified during the period of the 13th Five-Year Plan. In January this year, China-made C919 aircraft successfully completed high-cold test flight. The photo shows staff deicing a C919 after landing.