CHINA A good start, but there is still a long way to go

A good start, but there is still a long way to go 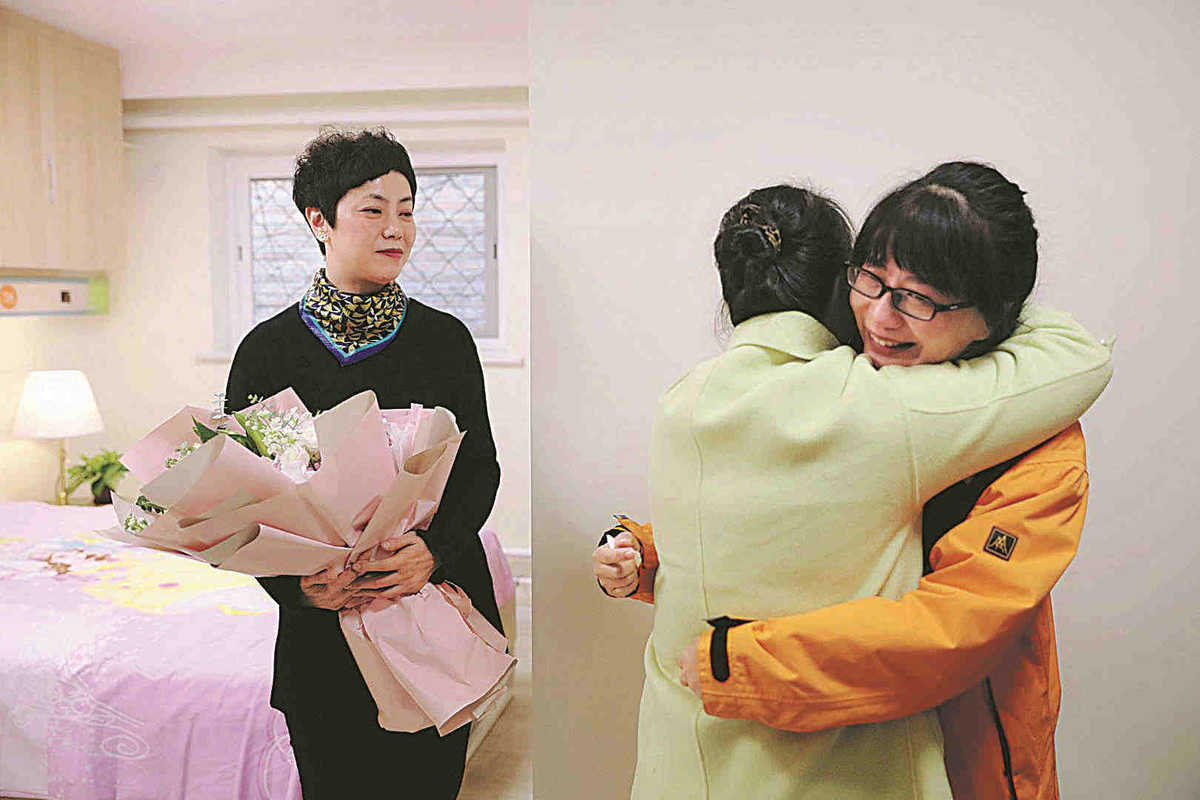 Even though the clinical practice of hospice care for adults is improving in China, palliative care for children is developing relatively slowly, research shows.

According to a study published last year in the Chinese Journal of Contemporary Pediatrics, palliative care for children only exists sporadically in a few big cities, such as Beijing, Shanghai and Shenzhen, Guangdong province, and it faces a shortage of resources.

The service model is also very simple, mostly consisting of hospital beds attached to hematology or oncology departments at a number of children's hospitals.

The country's first such center was the Butterfly Children's Hospice, which opened in Changsha, in the central province of Hunan, in 2010, while the Shanghai Children's Medical Center launched a palliative care program in 2014.

The Daisy House, which began operations in Beijing in 2017, is China's first family-based palliative care center for children.