CHINA A judge on the trail

A judge on the trail 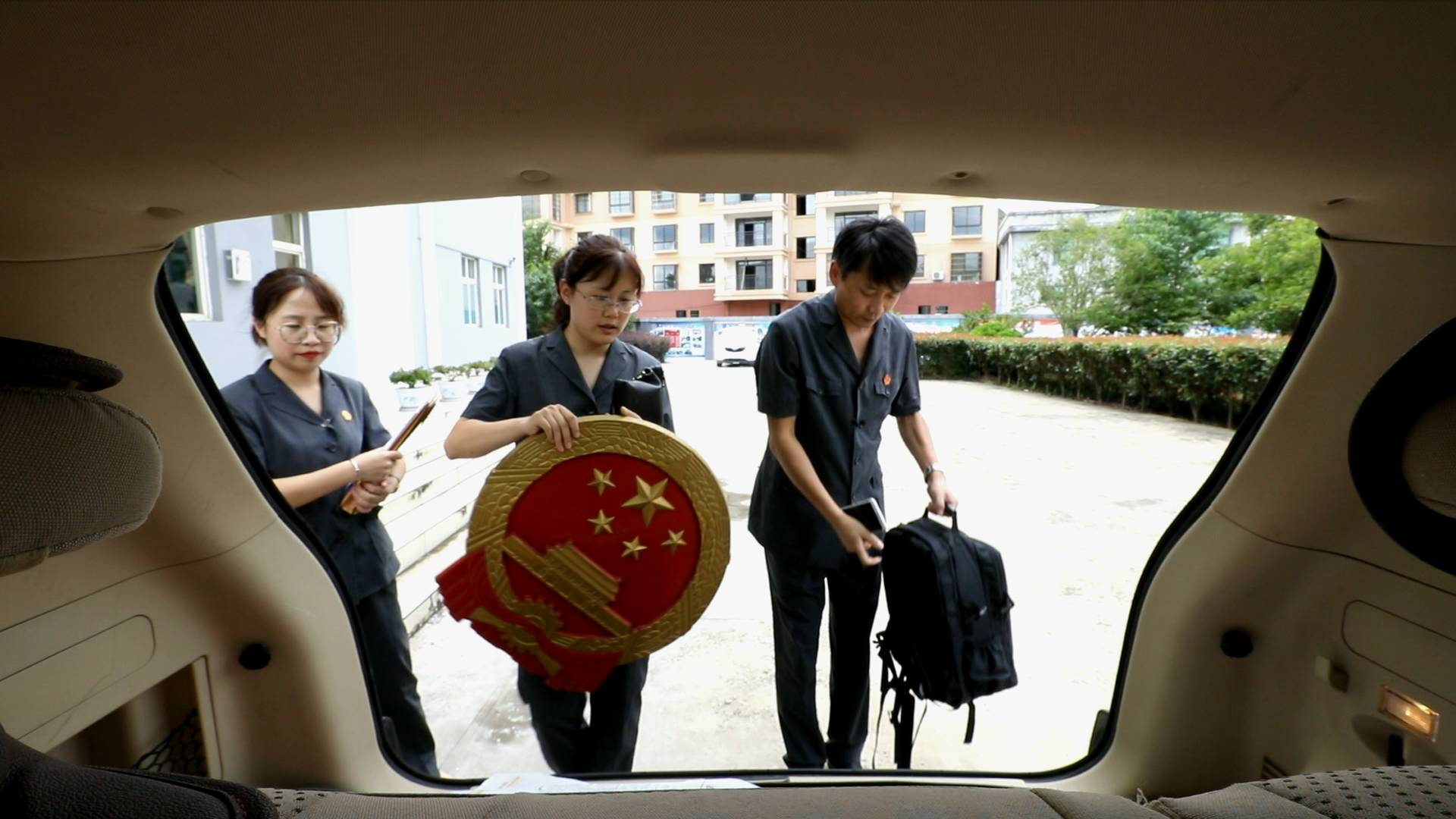 For the past 24 years, Wei Shaonan has served as a judge at the First People's Court of Dushan County, a remote corner of Guizhou Province in southwest China. As part of his duties, Wei presides over a "circuiting court" which regularly takes him to some of the most isolated areas of the province.

Against a backdrop of national reforms to the legal system, China's farmers are becoming increasingly aware that the purpose of the law is to serve them and protect their interests. Traditionally, if a dispute were to arise among villagers in rural China, the first person to turn to to resolve the dispute would be the village head or a respected elder. Still today, this is the way minor conflicts are often settled.

However, in more complex and contentious cases, farmers are now seeking judgment from professional legal personnel.

One of Wei's recent cases involved a divorce – potentially very problematic. As one Chinese saying puts it, "Even the most impartial judge will be rendered powerless in the face of a family argument." In this case, the plaintiff – the wife – was seeking to divorce her husband, accusing him of abuse.

Initially, Wei attempted to bring about a reconciliation. He paid several visits to both parties, who were living separately, listening to their complaints about the other. Even though the husband preferred to keep the marriage alive, the wife was adamant that she wanted a divorce and grew increasingly angry at the judge's attempts to mediate.

Ultimately, in a temporary village court set up outside the husband's house, Judge Wei declared the marriage over.