A look at Macao's political framework 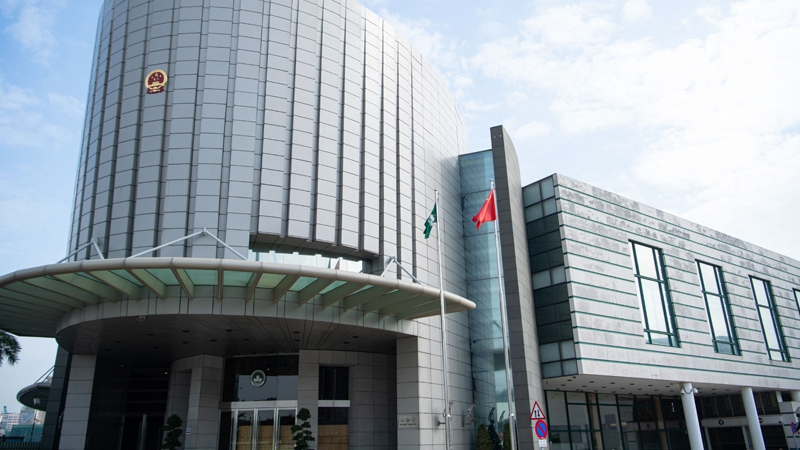 The key to understanding the practice of "One Country, Two Systems" in Macao is the Basic Law of the Special Administrative Region.
Instead of applying the laws of the mainland, the Basic Law gives Macao its own legislative power. And the Legislative Council, or Legislative Assembly, is the city's law-making body.
The council is composed of permanent residents of Macao and the majority of its members are elected. In the most recent poll, for example, 14 members were directly elected by registered voters; 12 members were indirectly elected from among representatives of different professional groups; the other 7 were appointed by the chief executive Ho Iat Seng.
Apart from making laws, the Legislative Council also has the power to approve budgets introduced by the government, debate the policy addresses of the Chief Executive, and even initiate impeachment motions.
Once lawmakers have drafted bills or motions based on issues of concern, the Legislative Council has to examine them. They're then submitted to a plenary meeting for general discussion and sometimes multiple rounds of voting.
Macao's national security law, passed by the legislative council a decade ago is a good example. It was based on article 23 of the Basic Law, which mandates the region to enact its own laws ensuring national security.
As it uses its powers to fulfill the constitutional duty of safeguarding China's sovereignty, independence and territorial integrity, Macao's Legislative Council is a perfect showcase for "One Country, Two Systems" in action.