CHINA A look into the 'Cold Dew'

A look into the 'Cold Dew' 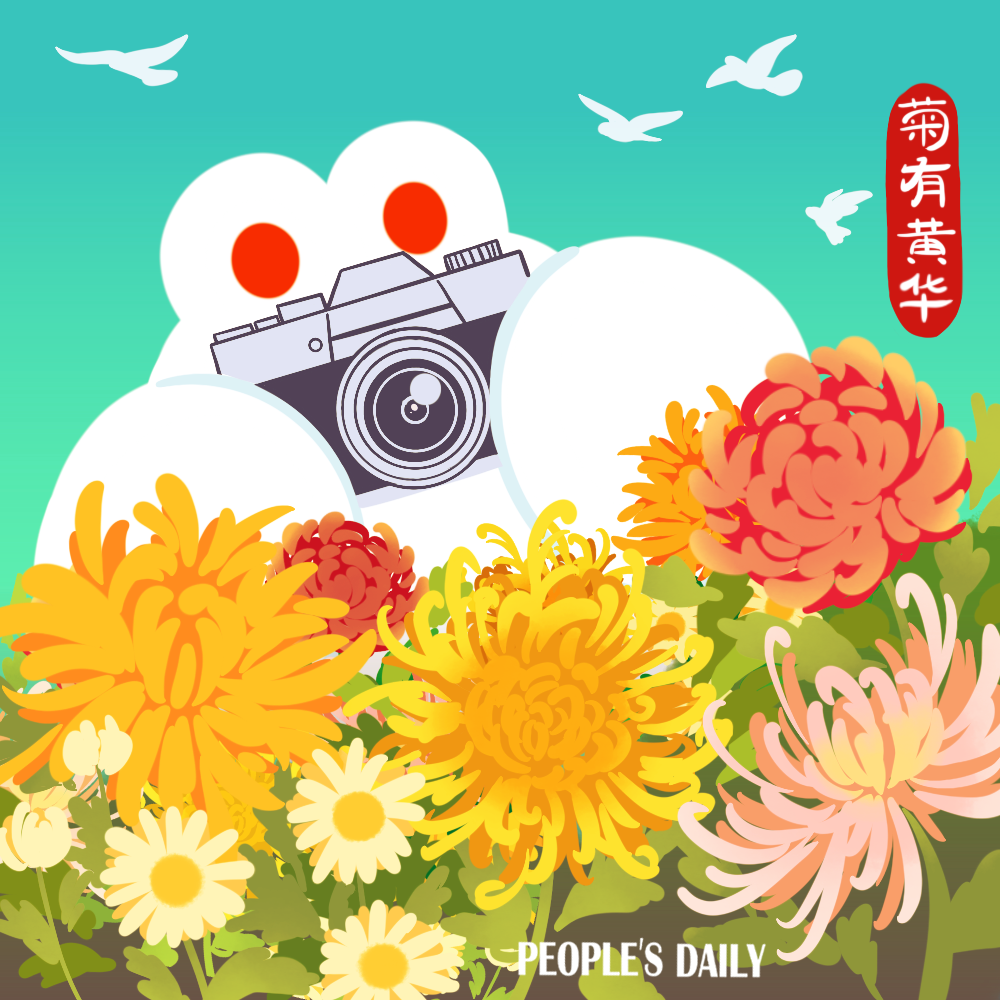 Cold Dew, the 17th solar term in the traditional Chinese lunar calendar, falls on Oct 8 this year. Dubbed Hanlu in Chinese, the term gets its name from the dew which is about to become frost as the weather begins to get chilly in most parts of China. Chrysanthemums are the iconic flowers of Cold Dew. People will enjoy full-bloomed chrysanthemums in the parks and countryside across China. 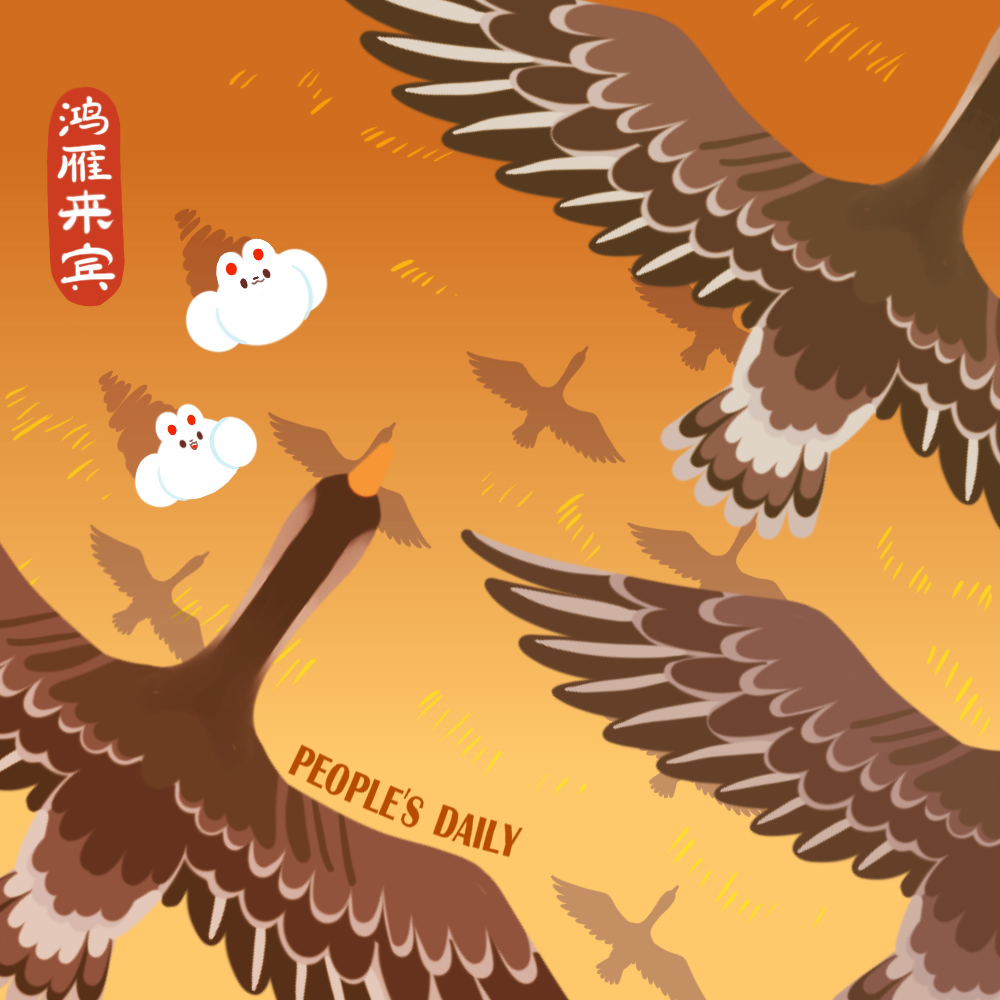 Swan geese are migrating in a V-shaped flight formation to the southern part of China to avoid coldness of the looming winter in the north. 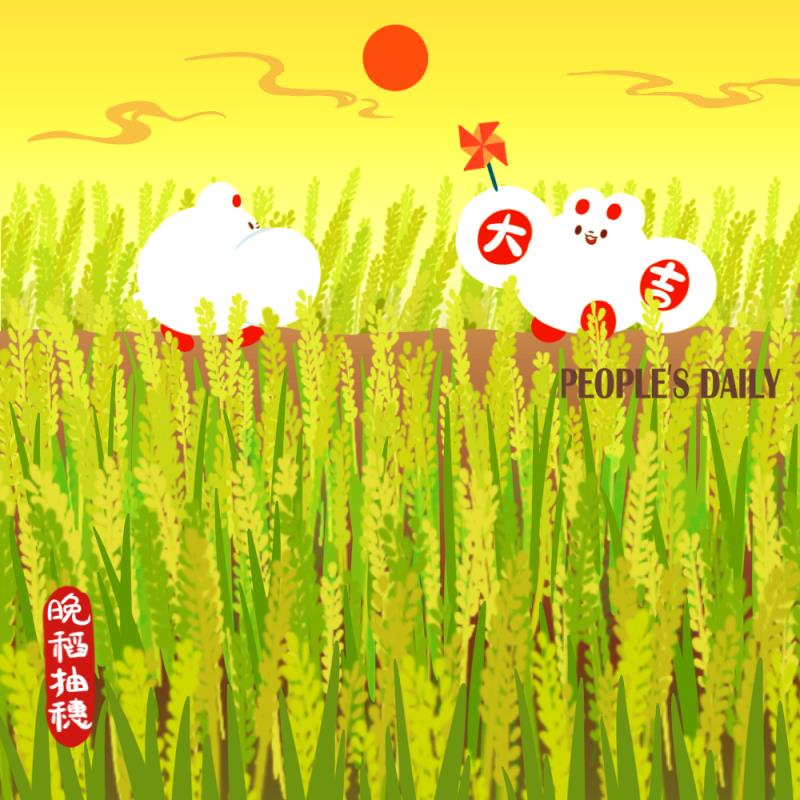 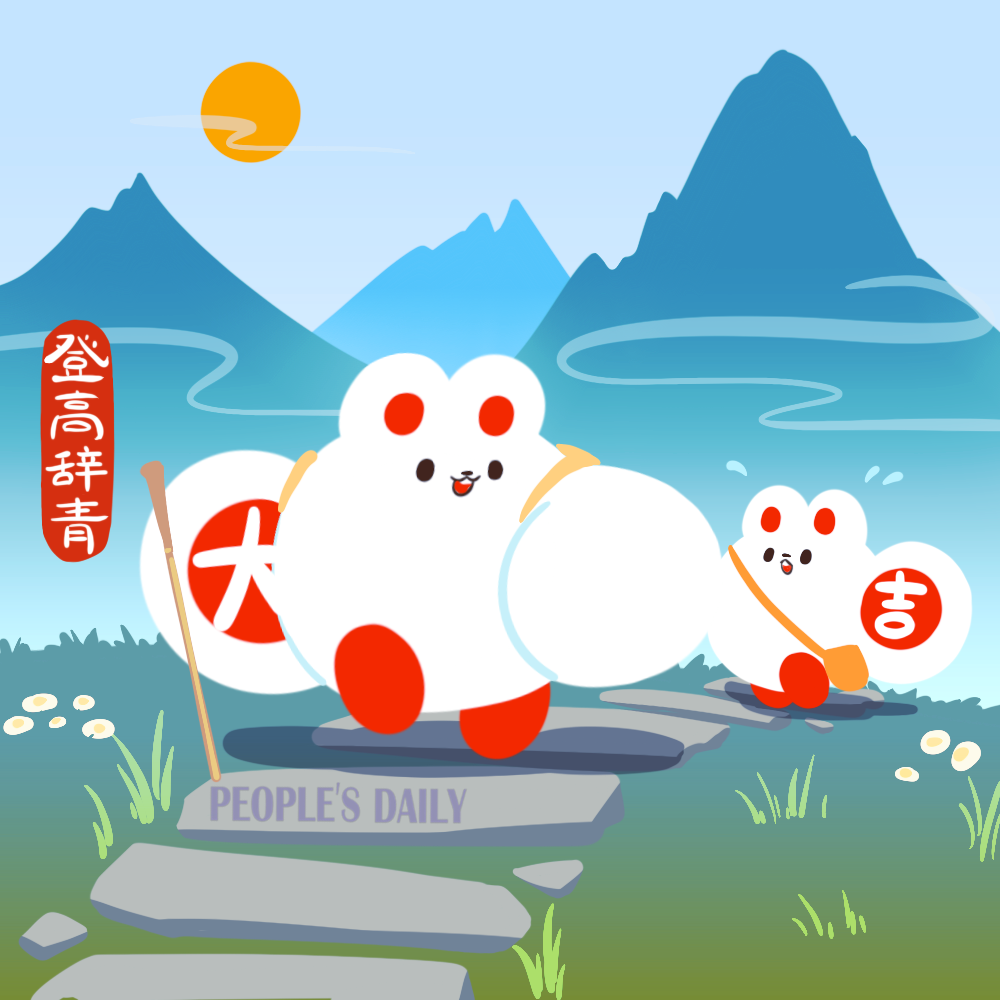 People trek to high altitude to lift their mood and avoid a sense of desolation that creeps in during the nostalgic season.