CHINA A modern story of an old tale: Yugong Moves the Mountains

A modern story of an old tale: Yugong Moves the Mountains 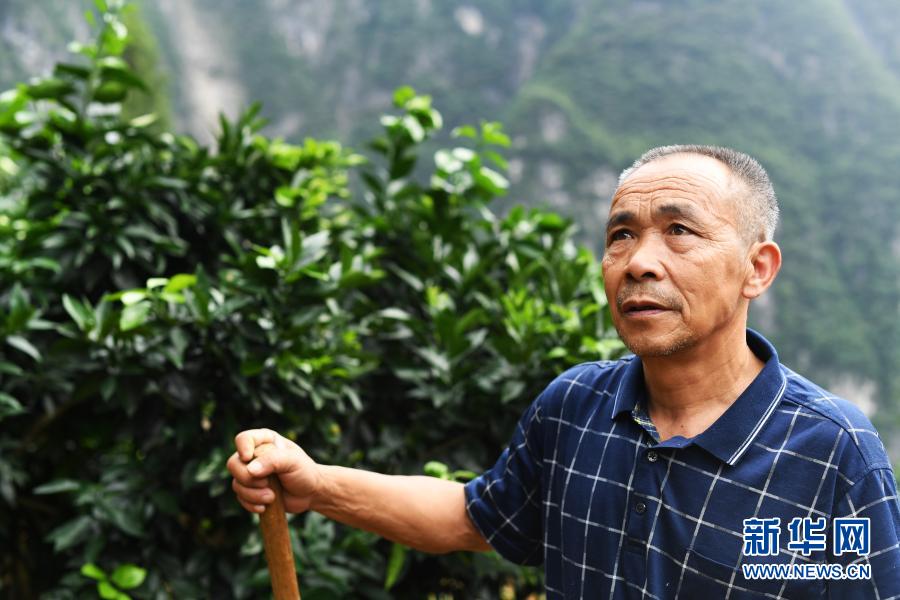 Mao Xianglin, a village committee in SW China's Chongqing Municipality, spent seven years building a road out of the mountains and over the cliffs. 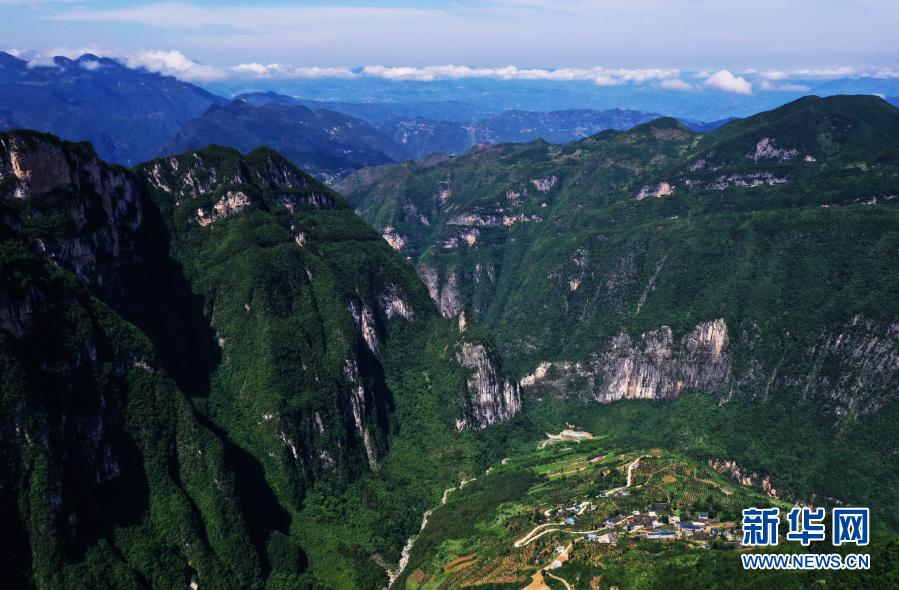 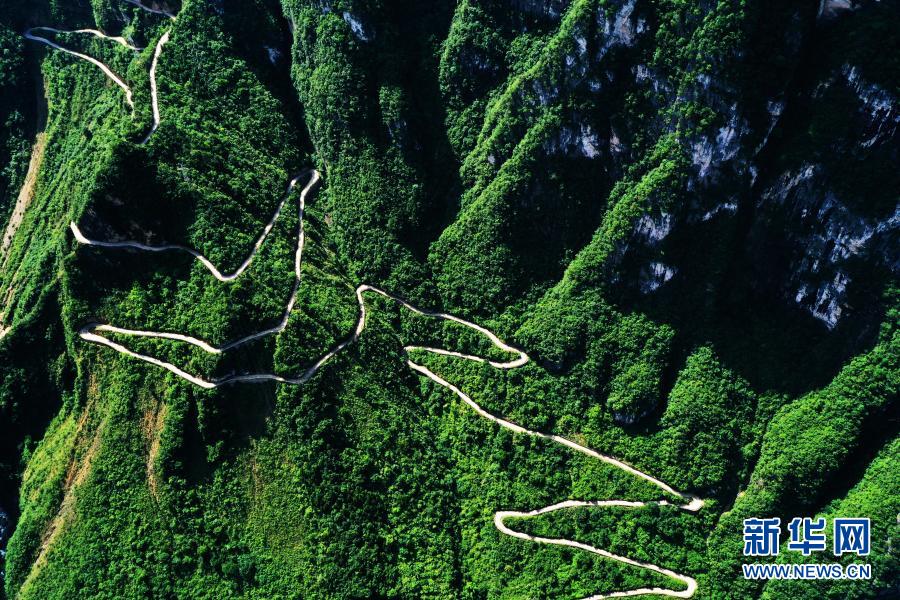 Located in Chongqing's Wushan County, Xiazhuang Village is surrounded by high mountains and cliffs. Twenty-three years ago, the only way out of the village was an ancient road with countless bends, taking villagers at least four days to go out of the village to the town center.

Among nearly 400 villagers, half of them had never gone out of the mountains in their lifetime, leading to the poverty and backwardness of this village. 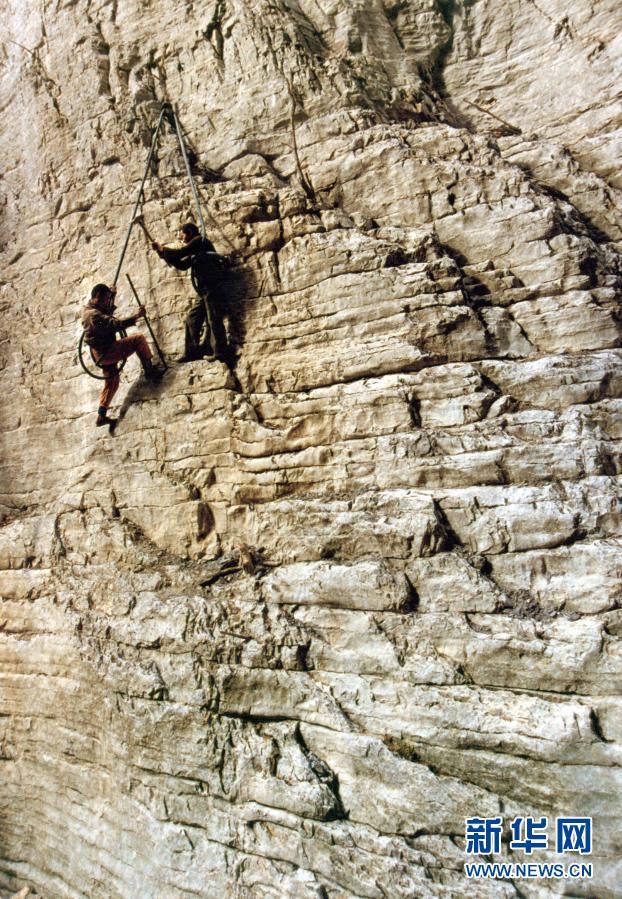 In 1997, Mao, the 38-year-old CPC branch secretary at that time, decided to construct an eight-kilometer road in the mountains with more than 100 villagers. On a winter day, they started to write a new chapter on 'Yugong Moves the Mountain', a traditional Chinese tale of determination and courage. 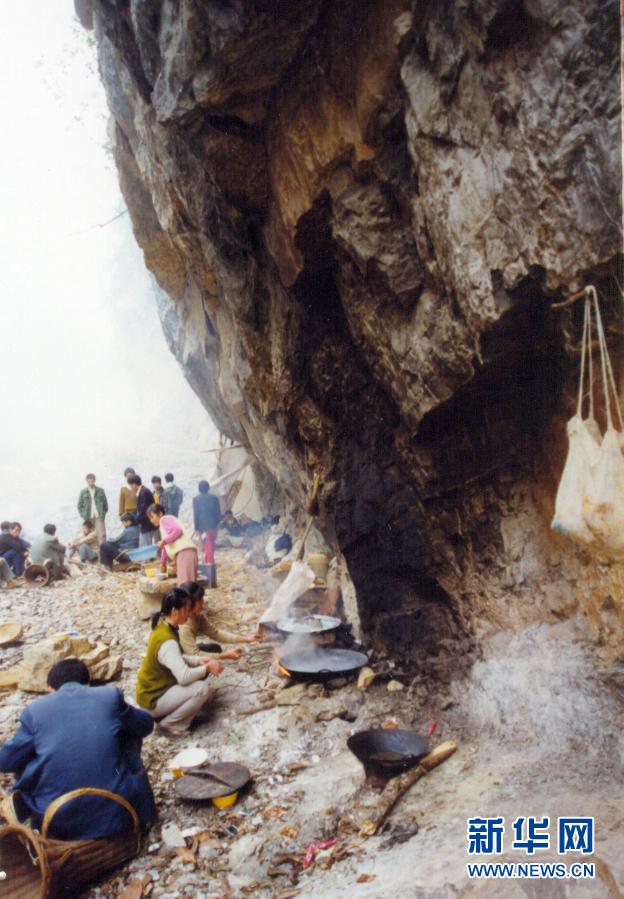 Together with Mao, villagers worked day and night to make the road, eating and sleeping in the caves. Mao hadn't gone home for three months. 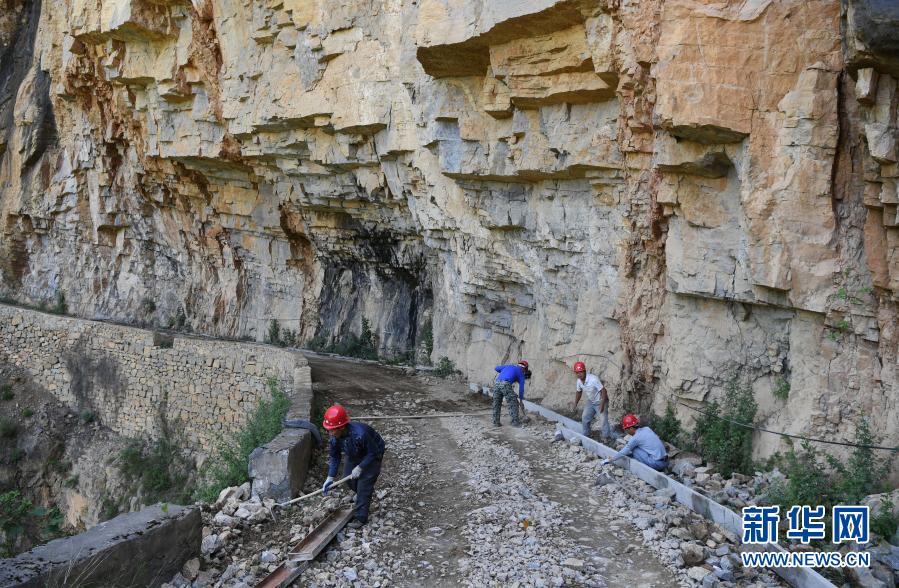 Surrounded by steep road walls, it was hard to find a place to stand as the road is far more difficult than imagined to build. Regardless, Mao and the villagers never gave up and changed the fate of an outdated village. 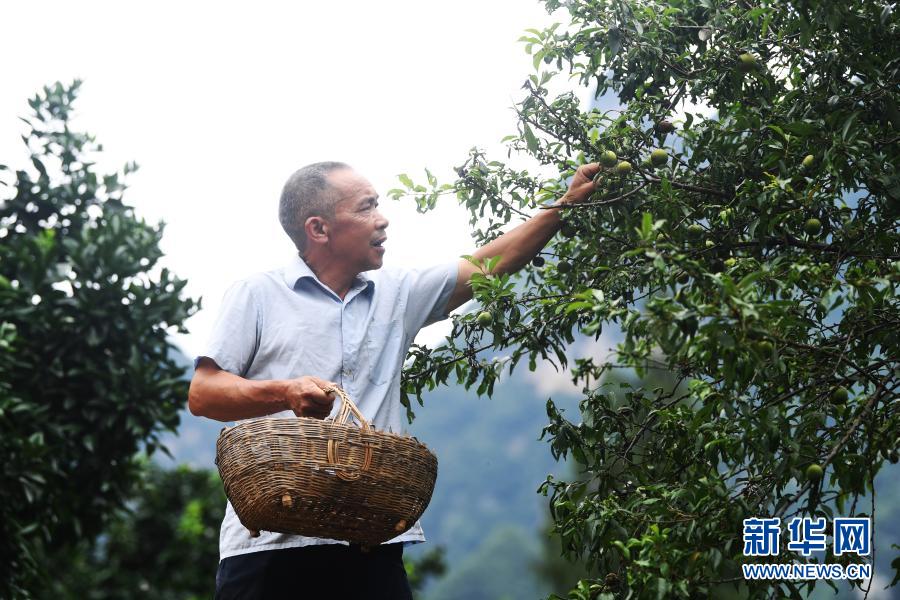 Besides building the road, Mao also helped villagers get out of poverty by providing fruit planting training. Now, he has a bigger dream: to develop rural tourism in Xiazhuang and double the area's income.