Can you imagine driving every day on a 209-kilometer-long rough road, with an average elevation of over 3,500 meters, for 30 consecutive years? 55-year-old postman ChemiDorjee did it. 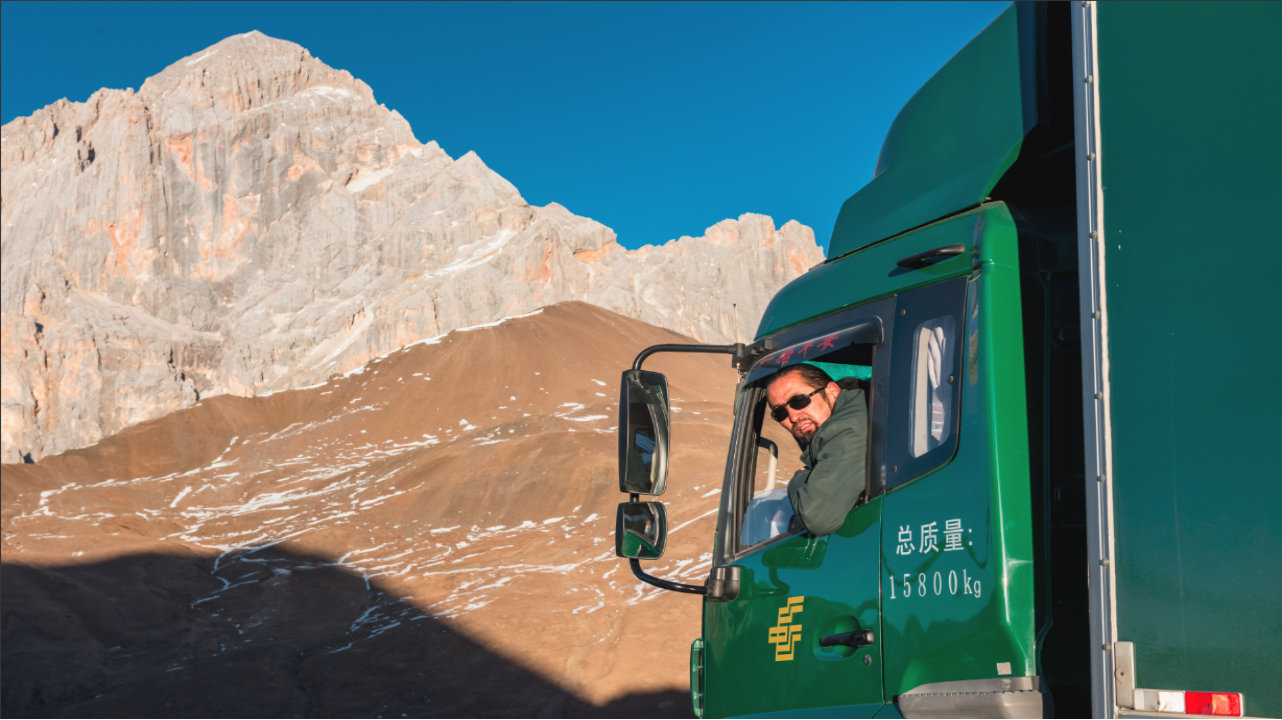 ChemiDorjee first started working at the Garzê mail car station in 1999 and drove back and forth between the Garzê-Dêgê section of the Sichuan-Tibet postal route, which had the highest elevation of 5,050 meters and the worst traffic conditions. He is now the group leader of Dêgê Postal Office’s long-distance driving group of the China Post Group.

The road ChemiDorjee drives back and forth every day serves as a “life path” in West China, which is a hazardous journey through the clouds and numerous mountains.

The road is covered with ice and snow half of the year. Mountain mudslides and landslides often occur. 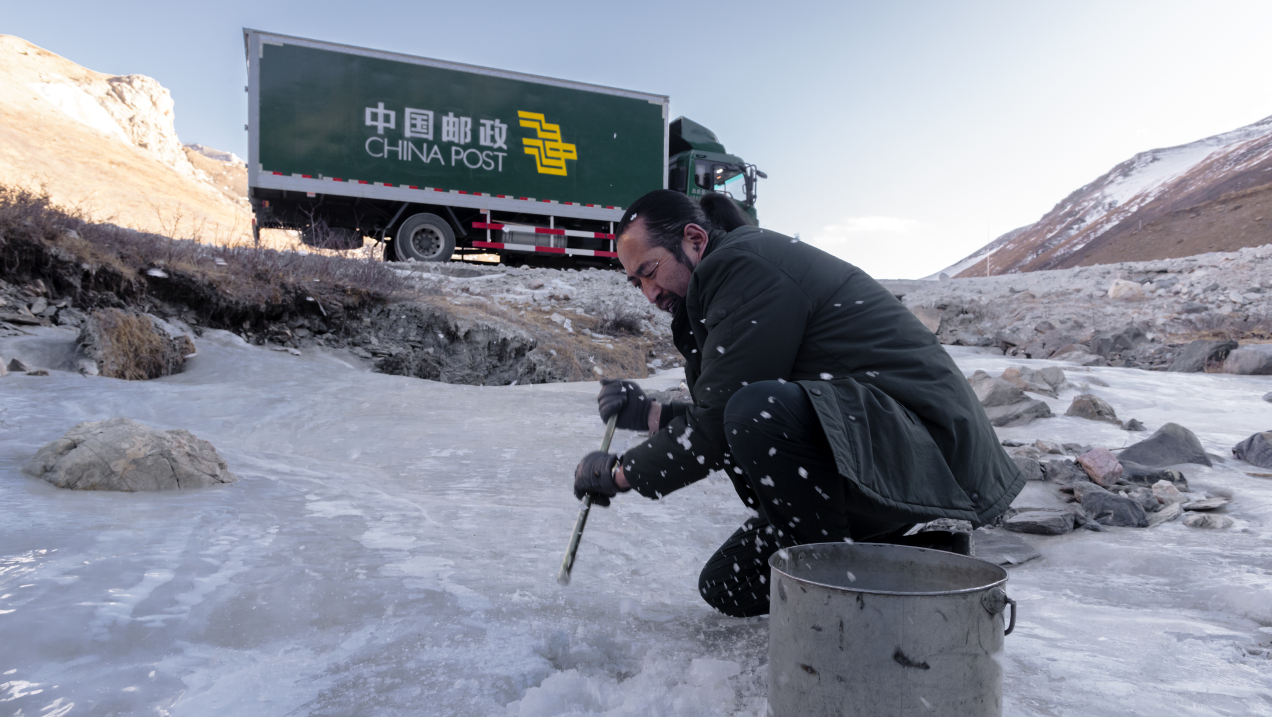 What's worse, the snow on the road will be frozen immediately after being crushed because of the low temperature. Cars may slide down the cliff even if skid chains are used.

Despite all the difficulties and hardship, ChemiDorjee traveled more than 6,000 times on this route, or more than 1.4 million kilometers. Traveling through the snowy villages with unbreakable belief, ChemiDorjee brings local people far-reaching news, satisfying their expectations, which also won him the title of “the hero messenger” by the villagers. 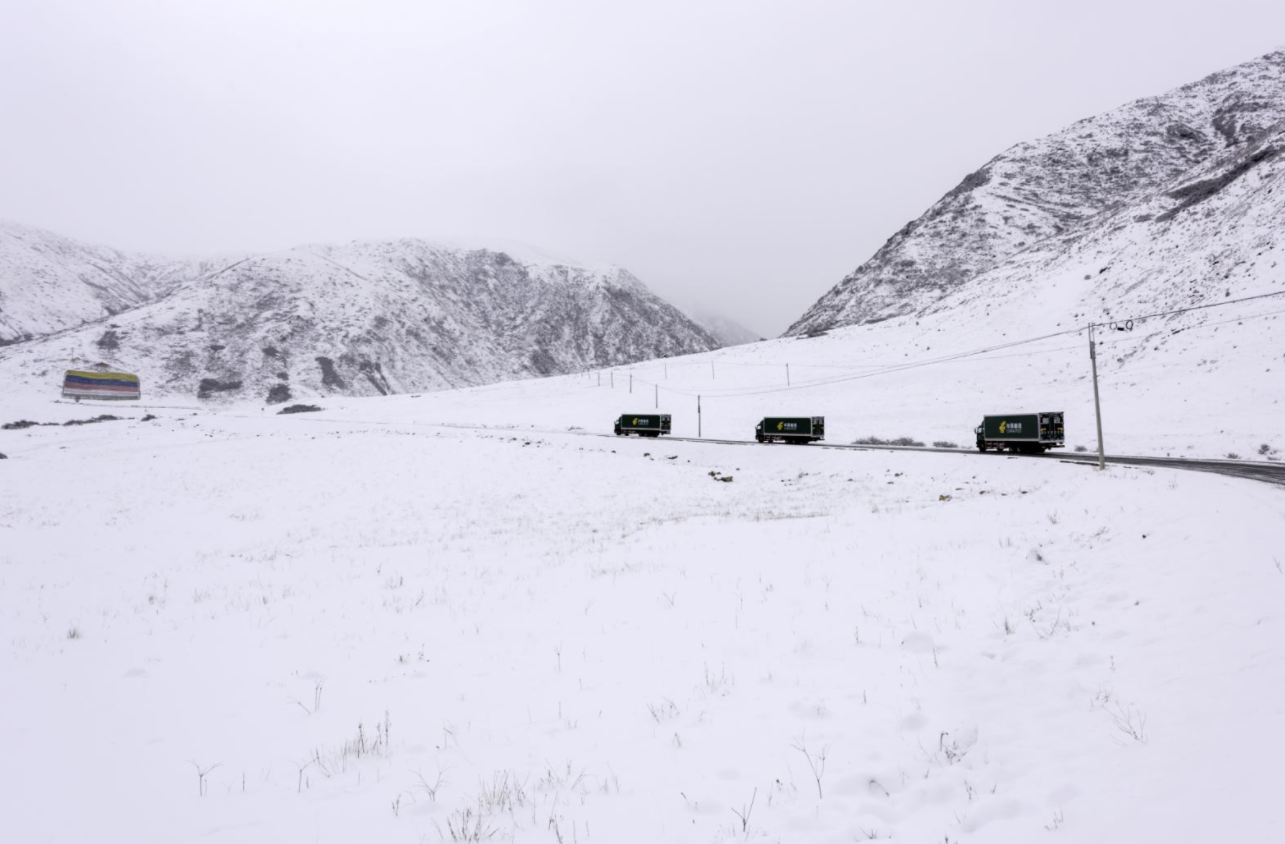 It is quite common for the postman to confront horrible weather and natural conditions on the way. There is one time when ChemiDorjee and his workmates encountered snow slides near the Queer Mountain, one of the most dangerous path on the way. Although the track maintenance section was only one kilometer away from them at that moment, they still chose to stay at the post vehicle to protect the parcels and clear the snow little by little with buckets and shovels. They kept going on this one kilometer’s road for two days and two nights.

It is also common for mail carriers to be trapped in the mountain for a week and they may not meet a person or car in a day on the postal route because of the terrible environment.

However, the working environment did not frustrate the 55-year-old postman.

“Whenever I see people open their parcels happily, I feel happy, too,” said ChemiDorjee. Although workload has been increasing, villagers’ trust and needs have made the diligent postman very happy.

“Each of us is like a screw spike for the stabilization and unification of the Tibetan area. I love my job,” said ChemiDorjee.