A retrospective of previous BRICS summits

The term "BRIC" was the acronym for an association of four major emerging national economies — Brazil, Russia, India and China — which was coined in 2001 by then-chairman of Goldman Sachs Asset Management, Jim O'Neill, in his publication Building Better Global Economic BRICs. In 2010, South Africa was inducted into the group, changing the acronym to BRICS. Since 2009, the BRICS nations have met annually at formal summits. 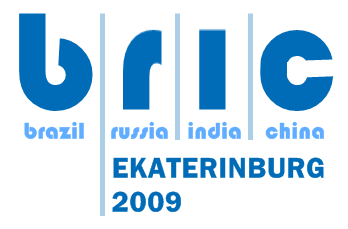 Leaders of the four countries signed a joint statement that called for a more diversified monetary system, and a greater voice and representation for emerging markets and developing countries in international financial institutions. The statement also committed to push forward international financial institution reform to better adapt to changes in the global economic situation

The heads of four states discussed issues focusing on the Iran and nuclear weapons, the global economic situation, the global financial crisis and climate change.

Brazilian side invited South Africa to attend the second BRIC Summit as an observer country. 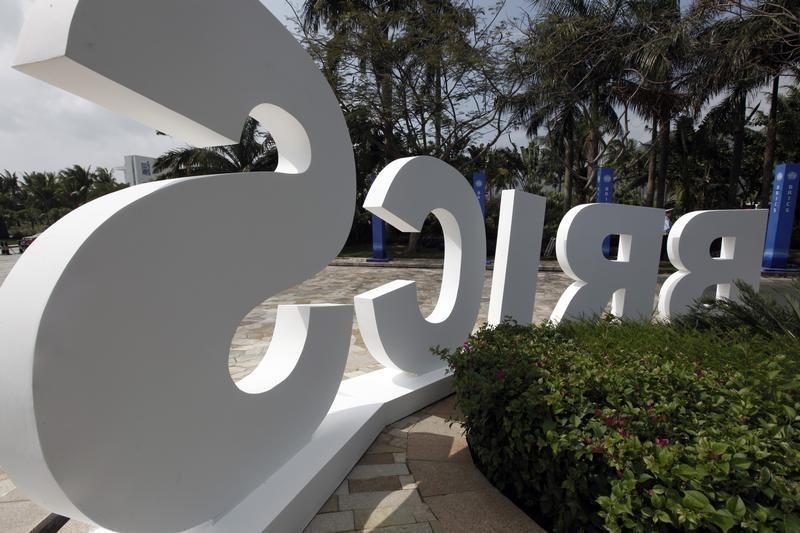 The summit added South Africa to the group, consolidating the initials BRICS.

With the Libyan conflict as its main background, the summit discussed how the UN should act in responses to regional conflict and called for the early creation of an anti-terror law under UN auspices. The BRICS expressed concerns about the situation in the Middle East, and North and West African countries.

All BRICS members continued their calls for reform of global monetary and financial institutions and pledged better cooperation among themselves.

The group members announced they would cease mutual trade payments in US dollars and instead give credits to one another in their national currencies alone.

The five countries adopted The Sanya Declaration after the summit, to strengthen cooperation amongst BRICS. 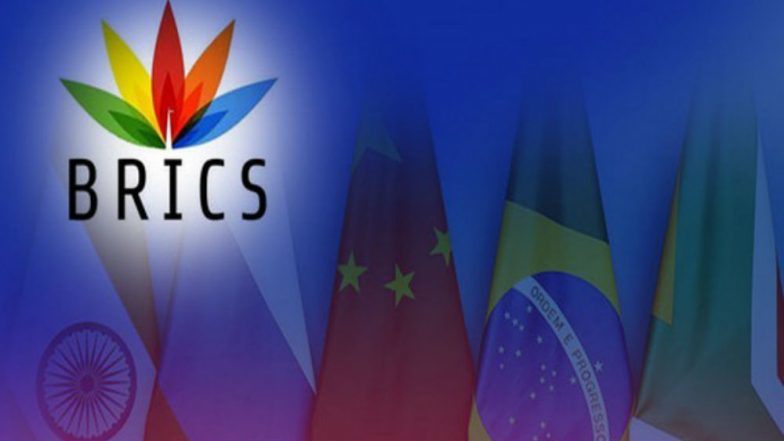 The main agenda of the summit was the establishment of a new development bank.

An agreement was also signed among the BRICS to replace US dollars as the main unit of trade among themselves.

In order to reinforce cooperation among the BRICS, the five countries launched a benchmark equity index derivative allowing investors in any one of the five countries to bet on the performance of stock markets in the other four members without currency risks.

At the end of the gathering, the five leaders issued The New Delhi Declaration, Action Plan and The BRICS Report on BRICS countries’ development prospects, the cooperation process and areas with competitive advantage. 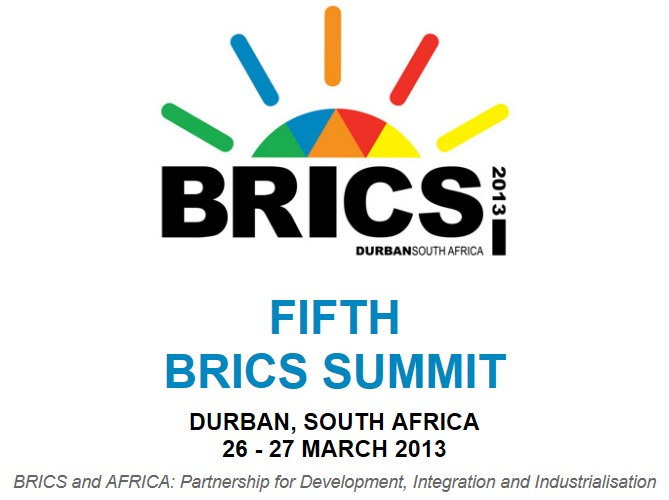 Theme: “BRICS and Africa: Partnership for Development, Integration and Industrialization”

China's Xi Jinping made this the first summit of his presidency.

Amongst the important issues being discussed were the creation of the development bank, following up from the previous summit. The summit sought to create an infrastructure-focused bank.

The NDB was designed to represent all five of the group's member nations – its headquarters is in Shanghai, the institution's first president was from India, the bank's first regional office is in Johannesburg, and the inaugural chairman of the board of governors was from Russia and the first chairman of the board of directors was from Brazil. The presidency, with a term of five years, will rotate among the members of the BRICS.

The summit issued The Fortaleza Declaration and Action Plan. The BRICS signed an agreement on the New Development Bank and The Treaty for the Establishment of a BRICS Contingent Reserve Arrangement.

The summit coincided with the inaugural meeting of the NDB. On the same day, constituting agreements for the NDB and the BRICS Contingent Reserve Arrangement took effect. The NDB announced it would be lending in local currency and give membership to non-BRICS nations over the next few months.

The Summit issued The Ufa Declaration and Action Plan, and adopted The Strategy for BRICS Economic Partnership. 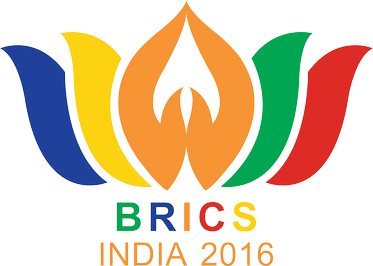 A statement was issued at the summit that called on all members to "strongly condemn terrorism in all its forms." The summit stressed the need for co-operation in crucial areas relating to intellectual property rights and the digital economy.

The BRICS agreed at the summit to set up research centers in such fields as agriculture and railways.

Amongst other independent statements, President Xi Jinping pointed out that the global economy is still going through a treacherous recovery. He further warned against a backlash to globalization.

The summit issued The Goa Declaration and Action Plan, and reiterated its commitment to strengthening BRICS partnership 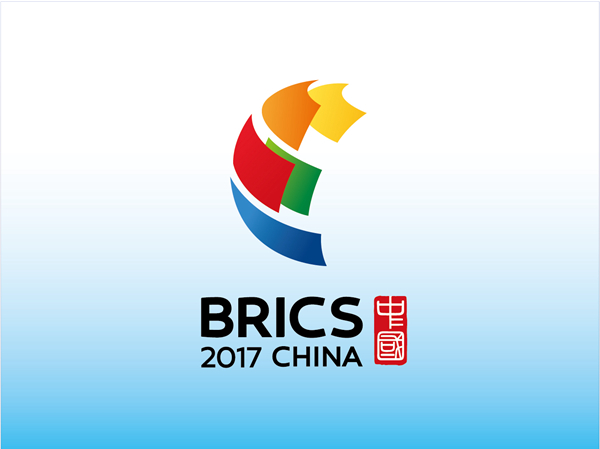 The BRICS Plus initiative was proposed by China at the summit, proposing that the dialogues held alongside the summit will not be limited to the five BRICS nations but represent developing countries from around the world, thereby expanding the circle of friends.

The leaders exchanged views focused on international and regional issues of common concern and adopted The Xiamen Declaration. 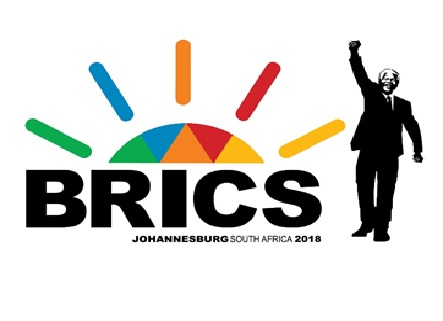 Theme: BRICS in Africa: Collaboration for Inclusive Growth and Shared Prosperity in the 4th Industrial Revolution