CHINA A smorgasbord of Chinese delicacies being served around the world

A smorgasbord of Chinese delicacies being served around the world 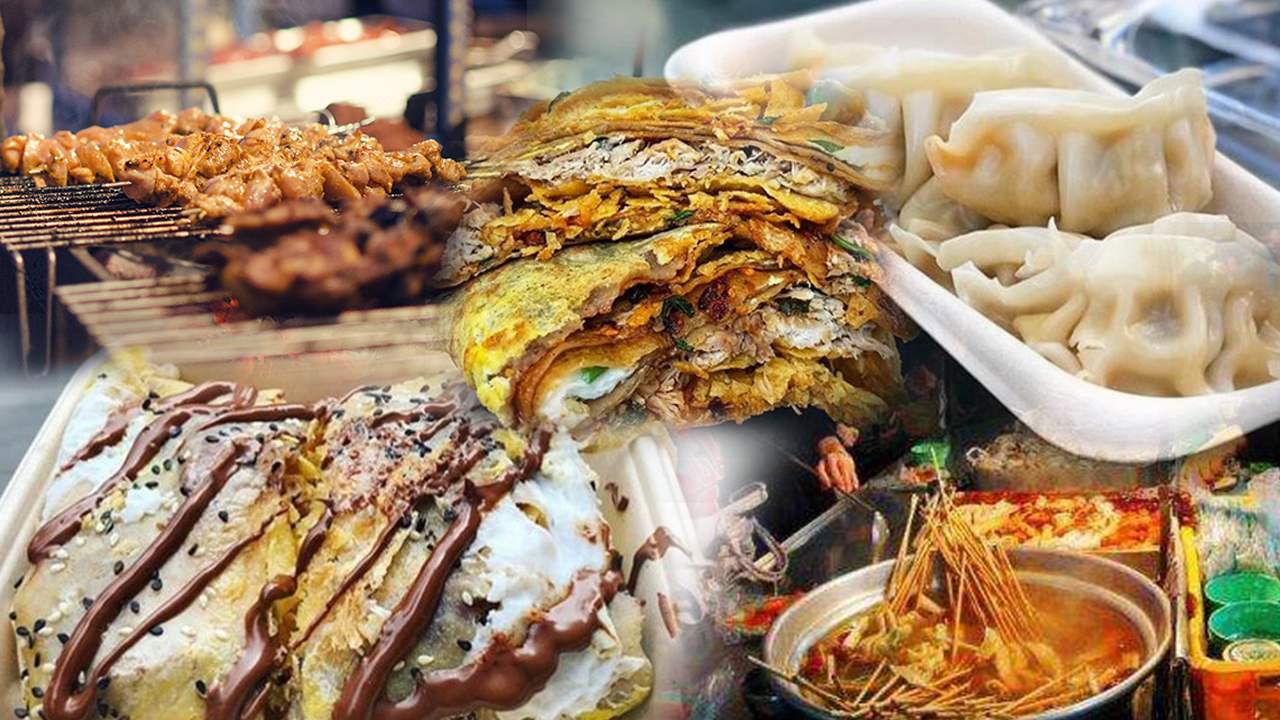 As the global appetite for street food continues to expand, so does the popularity of Chinese delicacies.

The often cheap and quick snacks that locals take for granted are what visitors love to savor.

According to the Food and Agriculture Organization (FAO), more than 2.5 billion people around the world eat street food every day.

"Every morning before school when I lived in BJ what did I eat for breakfast? Jianbing," Brian Goldberg told CGTN Digital. He loved it so much he brought it to America.

Mr. Bing in the Big Apple

After living in Asia for 14 years, Goldberg did exactly that. In 2012, he brought his favorite Beijing street food, jianbing, to the sidewalks of New York City. His business, Mr. Bing, has since grown to three locations serving the Chinese breakfast mainstay to people around the city.

"Mr. Bing's mission is to introduce America to traditional Northern Chinese street crepes – jianbing," according to the company’s website. "For those already familiar with jianbing, We aim to instill a vibrant sense of nostalgia for the China street culture they remember."

When CGTN Digital spoke with Goldberg last Friday he shared some of the company’s long-term secrets to success.

"We are still solidifying our business," he told CGTN Digital. "Not ready to expand beyond New York yet, still have a lot of work to do here."

Goldberg said while national expansion is not a top priority just yet, there are a few Chinese street food items he is ready to add to his menu.

"We’re looking at the candy apples on a stick, sheng jian bao, and Beijing drinking yogurt – nai lao," he said.

Living in China for more than a decade Goldberg did manage to pick up the language.

“I speak Chinese every day,” he told CGTN Digital.  “Not perfect but about 80-90 percent (accuracy).”

Goldberg wants to ensure his company is not just Chinese in name only. He said he is very active in various Chinese organizations throughout New York.

"We tell our story and we feed people good food. We educate them about this American guy who studied Chinese in China and eats this food every day," Goldberg told CGTN Digital.

A Chinese street food market opened in Budapest in May. The market has eight food stands that serve a variety of authentic Chinese foods including everything from dim sum, Sichuan food, Chinese barbecue, and Chinese pastries.

The market is being staged for the sixth year and runs until the end of August. Organizers said it is an annual tradition that Chinese food fans in the region look forward to.

The popularity of Chinese street food is ever increasing with various night markets and stalls popping up all across the globe. There is no doubt every nation and culture has its own unique culinary creations. Some are so irresistibly delicious they have made their way onto menus around the world regardless of how cheap they can be.