CHINA A tale of two cities: How China and Finland are leading the global 5G technologies

A tale of two cities: How China and Finland are leading the global 5G technologies 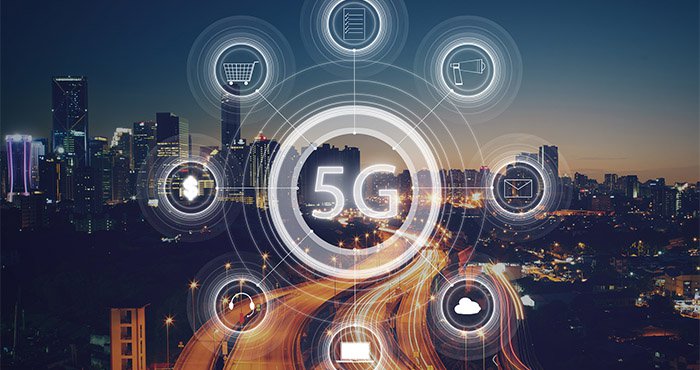 It is the best of times. Ever since the era of 2G, ICT giants worldwide have never hesitated to add more“Gs” to their industrial lexicon, creating new connective solutions and inconceivable innovations. It is also the worst of times. As 5G is expected to roll out in most countries by 2020, the clock is ticking for ICT developers to increase internet speed and improve security.

In this turbulent yet challenging era, several cities have stood out as global leaders in the 5G sector. 7,600 kilometers away from Oulu, a snowy Finnish city that boasts a 50-year history in wireless technology sits Shenzhen, a palm-sheltered Chinese harbor which has become a rising star in mobile networking. These two cities have jumped onto the bandwagon showcasing ICT names like Nokia and Huawei respectively.

“Nokia and Huawei are recognized globally as two major 5G developers. The two telecom giants have developed unique ways to lead the 5G industry by engaging in different areas of focus and integrating unique development strategies both as competitors and collaborators,” said Dr. Bai Yang, a Marrie-Skiodowska Curie Research Fellow at Oulu University.

Conventionally recognized as the “Big two” in the 5G industry, Nokia and Huawei have been preparing for the upcoming tech era. According to a Reuters report, Nokia signed 31 Memorandums of Understanding with telecom operators to trail 5G equipment as of this February, while the number for Huawei stands at 25.

Rebirth of Nokia, emergence of Huawei 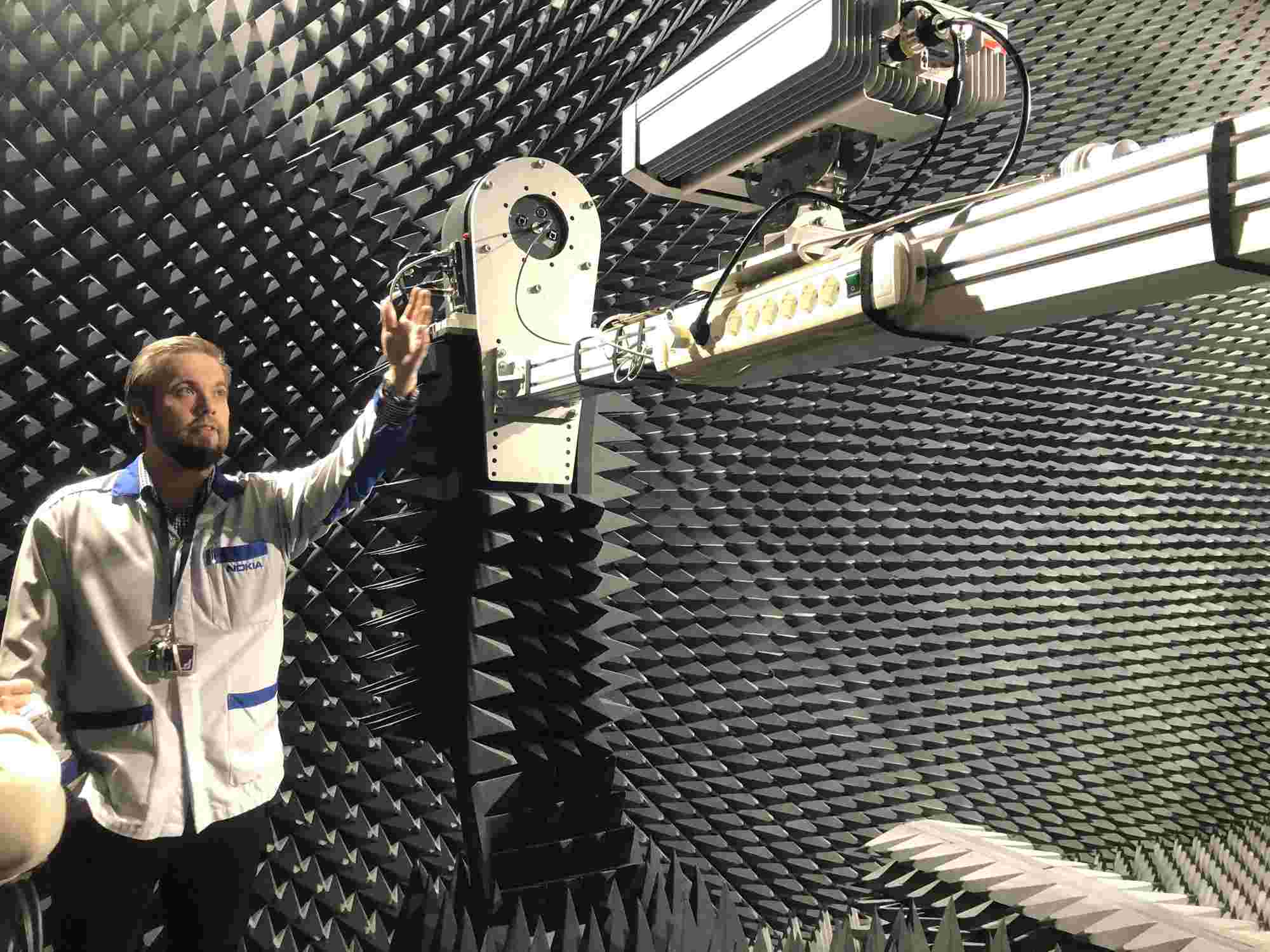 Once a globally unmatched mobile phone manufacturer, Nokia has seen it all: rise, epic fall and rebirth as a leading 5G promoter. By cutting its traditional business model and focusing exclusively on telecom network equipment the enterprise has become much leaner and is now considered an end-to-end telecom service provider covering all aspects of infrastructure.

“Some people define 5G merely as a new radio interface, but at Nokia, we see more potential than that in the new technology: it’s about the utilization of data and doing things in a virtual environment; it’s about combining all the advanced technologies under the umbrella term 5G,” Olli Liinamaa, 5G Test Network Project Lead at Nokia, told People’s Daily Online.

According to Liinamaa, one of Nokia’s key 5G development strategies is to introduce the technologies into other sectors, including logistics, manufacturing and hospitals, while all industries should awaken and embrace the new change.

A real-life example of this is Nokia’s “conscious factory” in Oulu. It employs wireless robots to assemble and package its AirScale broadband base stations, running on a private LTE network that delivers the wireless connectivity and ultra-low latency needed to dramatically scale industrial automation.

Huawei, on the other hand, has adopted a more comprehensive strategy. The company has attached importance to both its consumer business group and carrier business group, maintaining a complete industrial chain that spans mobile device manufacturing and mobile network solutions. 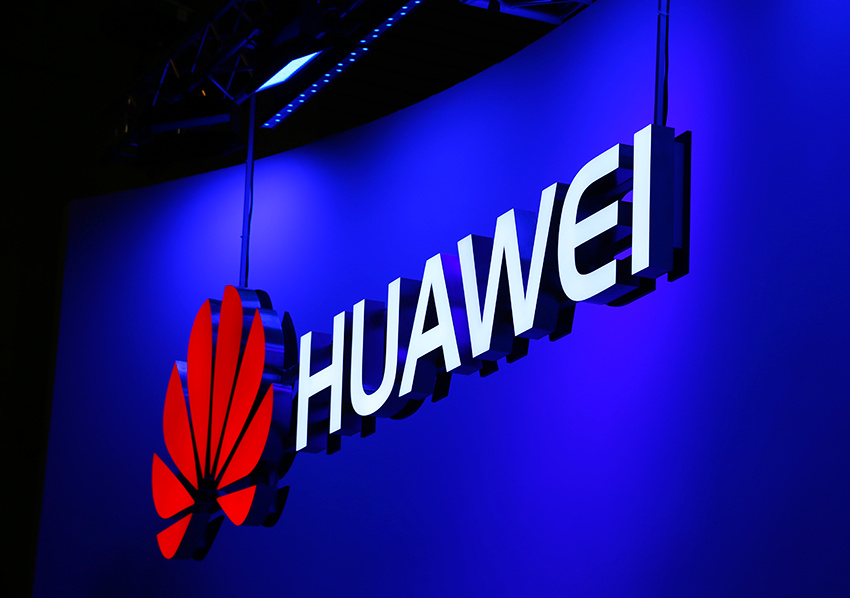 According to the company’s annual report, its smartphone shipments reached 153 million in 2017, achieving a 10-percent global market share and thereby becoming the third-largest player in the international smartphone sector. In February, Huawei unveiled the world’s first commercial chipset that meets 5G standards. The company is aiming to launch a 5G phone with the new chipset in the second half of this year.

In addition to making 5G mobile phones, Huawei upgraded its cloud business unit into a first-tier one in2017, making way for more business decision-making power.

“The cloud is a cornerstone of the intelligent world. In the future. We predict there will be five major clouds in the world and Huawei will work with partners to build one of them,” said Guo Ping, Huawei’s rotating CEO in 2017.

“Finland has been promoting the concept of smart cities even before the term 5G was known. It’s understandable that Nokia would emphasize 5G wireless industrial management. While at the same time, Huawei has an edge in smartphone manufacturing, making great efforts in developing 5G chipsets for mobile phones. The different focuses demonstrate that the 5G industry is large enough for global cooperation,” said Bai.

“There are many different focuses in the 5G industry. We welcome Huawei phones to enter Nokia networks, of course this requires much testing and cooperation before we can finally enter a commercial phase,” added Liinamaa. 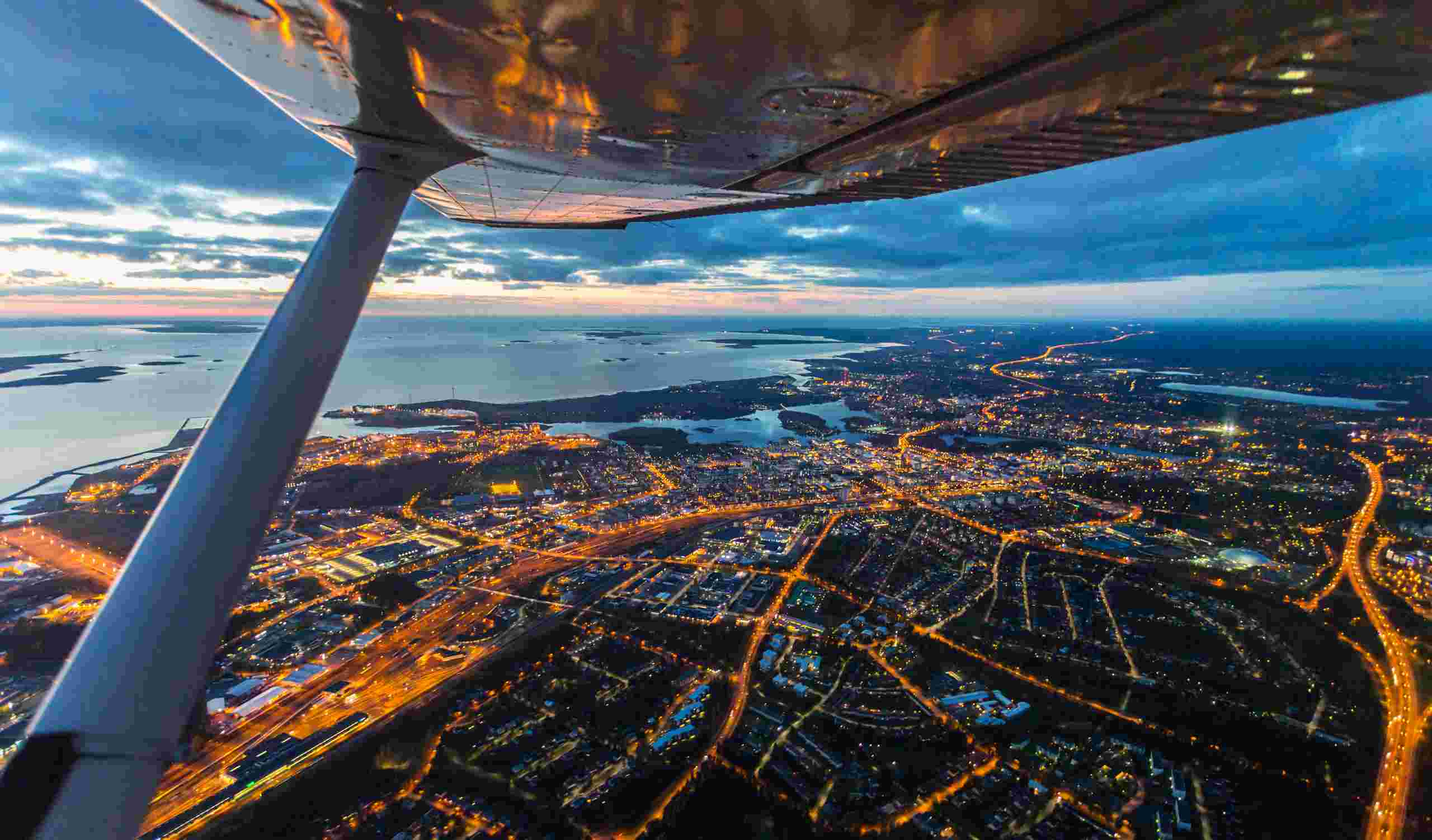 Oulu and Shenzhen’s talent policies might be a crucial reason for Nokia and Huawei’s 5G success. Though the former’s strategy focuses on cultivating educated and skilled personnel the latter plans to attract and keep them.

According to statistics provided by local authorities, Oulu is the most popular student city and the forerunner of innovative teaching philosophies in Finland with 34 percent of its population holding a university degree. It is considered one of Europe’s “living labs,” where students can freely experiment with new technologies on a communitywide scale.

“The research atmosphere in Oulu is superb. For instance, students and researchers can apply for the TUTLI Fund, which helps them continue and deepen their research while the fund also allows them to more feasibly start their own companies. Such policies have freed researchers from teaching tasks, empowering them with more resources and time for research,” said Bai.

The talents in Oulu have led to a regional business boom. Between 2014 and 2016, over 500 new startups were established in the city providing 18,500 high-tech jobs.

Meanwhile, Oulu’s deeply rooted culture of collaboration between public authorities, universities, research institutes as well as companies has also fortified itself in the aspect of research and development. 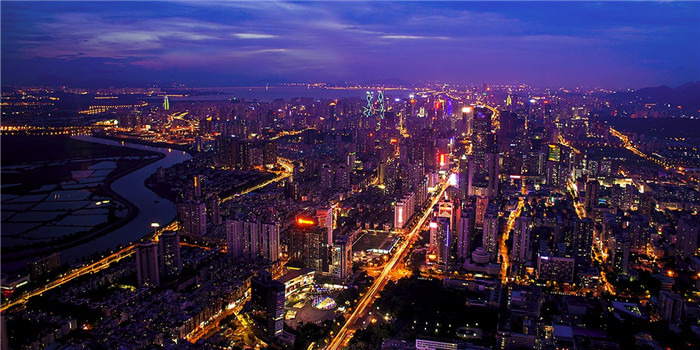 “Innovation is the core element of a company’s development while turning research results into products is a goal of many scholars. Oulu has provided both students and entrepreneurs a chance to cooperate, which is good for innovation,” Ville Niemelä, a post-doctoral researcher at the University of Oulu who took part in a 5G project used during the PyeongChong Winter Olympics this past February, told People’s Daily Online.

Unlike Oulu, which has two top-tier universities as well as countless high-level research centers, Shenzhen has only a handful of lackluster institutions of higher learning. This drawback however does not stop top-talent acrossr China from flocking to the city, as Shenzhen offers a plethora of favorable policies to attract them.

Due to China’s hukou system, or household-registration system, a migrant who cannot obtain a permanent residency in his or her working place will have trouble accessing local social services such as public schooling and healthcare. While some major Chinese cities including Beijing and Shanghai are spelling out strict residency rules for migrants, university graduates can easily register their hukou in Shenzhen and get one-off subsidies of $2366. Furthermore, scholars or CEOs who have documentation to prove they worked for any of the world’s top 500 enterprises can even receive subsidies of over $470,000 .

“Unlike Beijing or Shanghai, Shenzhen doesn’t discriminate against outsiders, while the employment contracts are more in favor of the employees. Many of my classmates have decided to leave Beijing and go to Shenzhen,” Zhao Shuyao, a fresh graduate who holds a master’s degree in computer science and now works in Shenzhen, told People’s Daily Online.

Shenzhen’s policies in favor of talent have stimulated the city’s economy. Between 1980 and 2016, Shenzhen’s GDP grew at an average annual rate of 22 percent in real terms, while the city spends over 4 percent of its tax revenue on research and development, which is double the mainland average.

“Though different, Oulu and Shenzhen’s talent pools are a major factor catalyzing success for Nokia and Huawei. I believe the two cities can learn from each other and promote such experience nationwide, and even worldwide,”Bai noted.