CHINA A Time Travel of China's Past 70 Years

A Time Travel of China's Past 70 Years

October 1st marks China's National Day, but this year is especially significant because it also marks the 70th anniversary of the founding of the People's Republic of China (PRC).

In commemoration of the 70th anniversary of the founding of the PRC,  a grand exhibition featuring achievements and significant moments in China over the past seven decades opened to the public at the Beijing Exhibition Center on Tuesday, September 24th. 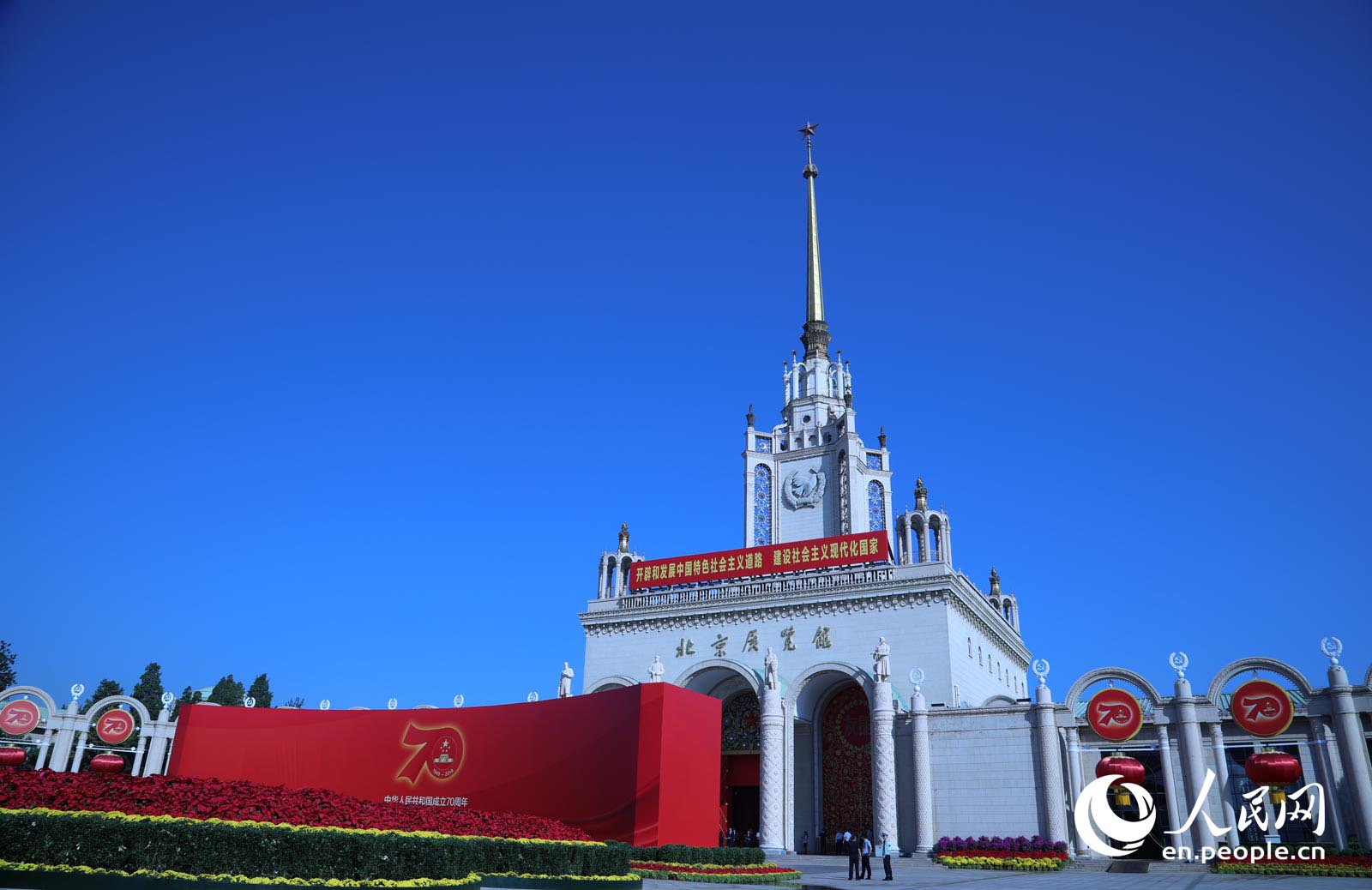 Just one day before, Chinese President Xi Jinping, also general secretary of the Communist Party of China (CPC) Central Committee and chairman of the Central Military Commission , visited the exhibition.

During his visit, Xi stressed that during the seven decades since the founding of the PRC, the CPC has led people across the country to overcome one obstacle after another, creating miracle upon miracle.

The exhibition zone, covering a total area of about 15,500 square meters, is designed in the shape of a time tunnel, following a chronological pattern from 1949 to 2019.

Every section features historical and symbolic people and objects during that period. 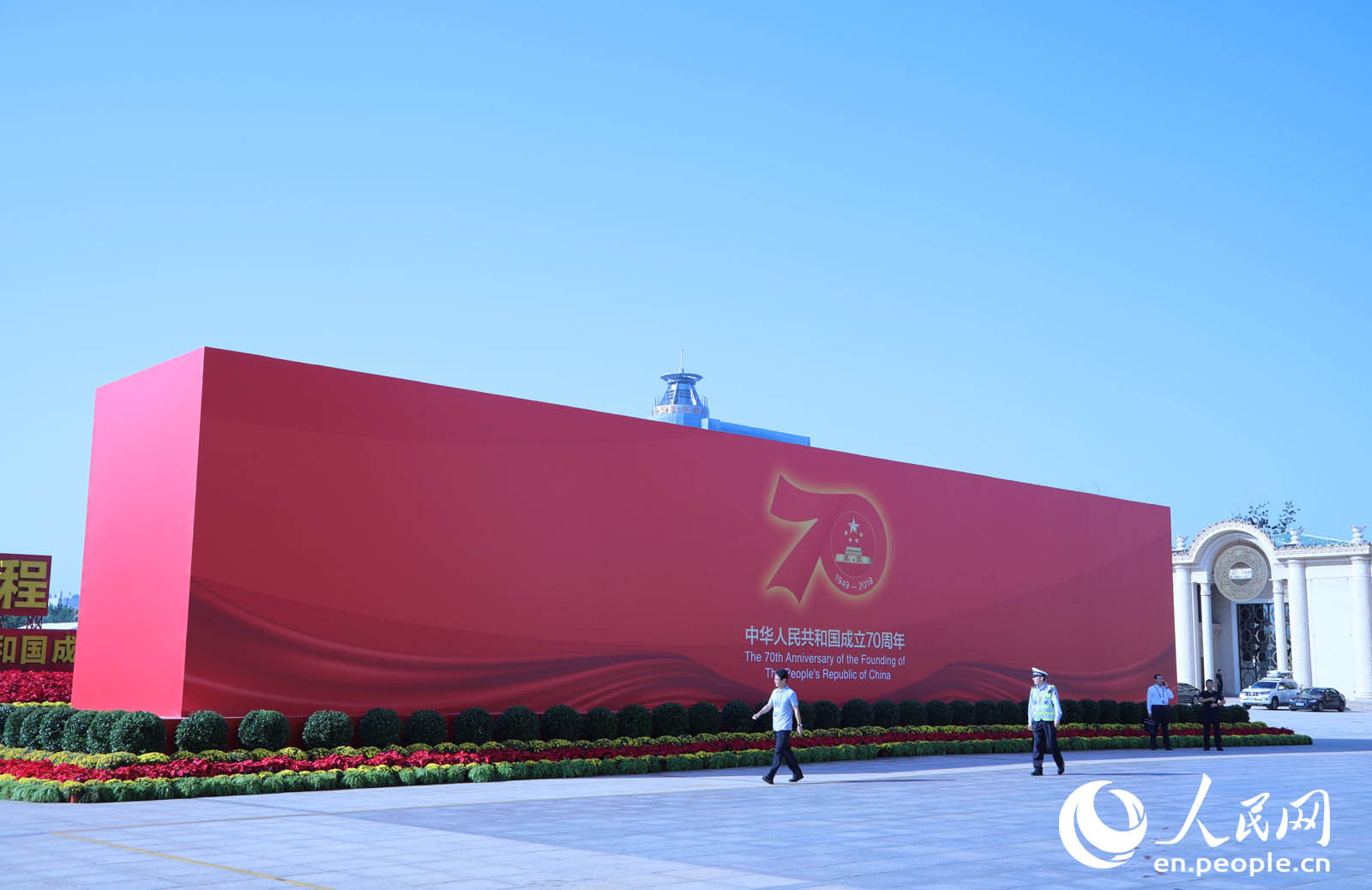 There are a total of 150 "firsts" in New China on display, including the oil painting recording the PRC's founding ceremony in 1949, the first generation of China's domestically-made vehicles "Jie Fang" CA10 auto truck in 1956, a picture capturing the moment when the PRC's lawful seat was restored in the United Nations in 1971, a delicately designed exhibition area that recreates scenes, memories of the Beijing Summer Olympics in 2008, as well as models simulating China's lunar rover and the Five-hundred-meter Aperture Spherical Radio Telescope (FAST), and a model of the Hong Kong-Zhuhai-Macao Bridge, the world's longest cross-sea bridge.

Combining modern technologies and precious historical archives and records, the exhibition comprehensively reflects the experience and achievements of the past 70 years which witnessed great improvements in China's economy and people's living conditions, depicting the continuous rise of China's international status and influence, as well as China's contribution to the cause of world peace and development.

The filming team of People's Daily Online along with 16,000 visitors participated in this magnificent exhibition on Tuesday, and meticulously selected some of the most interesting “firsts in China” and present them to our readers through this video.

The exhibition runs until December, which means people still have loads of chances to go there to experience the grandeur of China over the past 70 years.