CHINA A village teacher and his last three students

A village teacher and his last three students 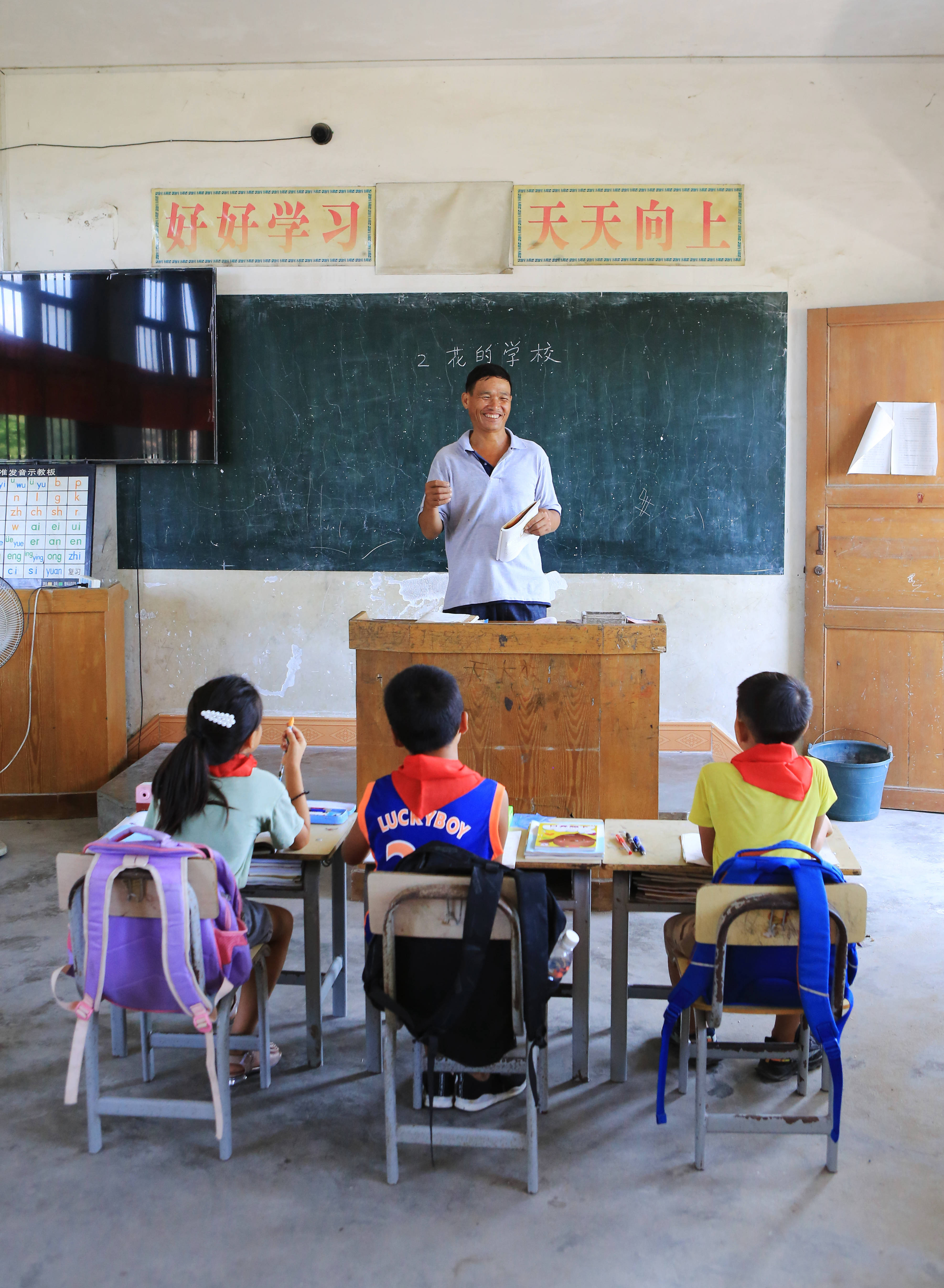 He has been teaching in the village for 32 years, since February 1989.

Located in a remote area, Shagong is blocked from the outside world by a big river.

During the busiest years, Shagong Village Primary School had nine teachers and more than 200 students.

As more and more villagers worked as migrant workers, the number of students in the village became fewer, and the school became smaller.

In the autumn of 2017, after the other two teachers were transferred, Chen was the only teacher left with 22 students in two grades.

Since then, Chen has become a general teacher, responsible for school management and chores.

Chen’s father has retired and moved away. Chen’s son and daughter-in-law have also relocated, but Chen never chose to leave.

"Even if there is only one student left, I will keep teaching." he said.