TOKYO, Sept. 27 (Xinhua) -- Japanese Prime Minister Shinzo Abe on Thursday sent a congratulatory video to the reception held here by the Chinese Embassy in Japan to mark the upcoming 70th anniversary of the founding of the People's Republic of China. 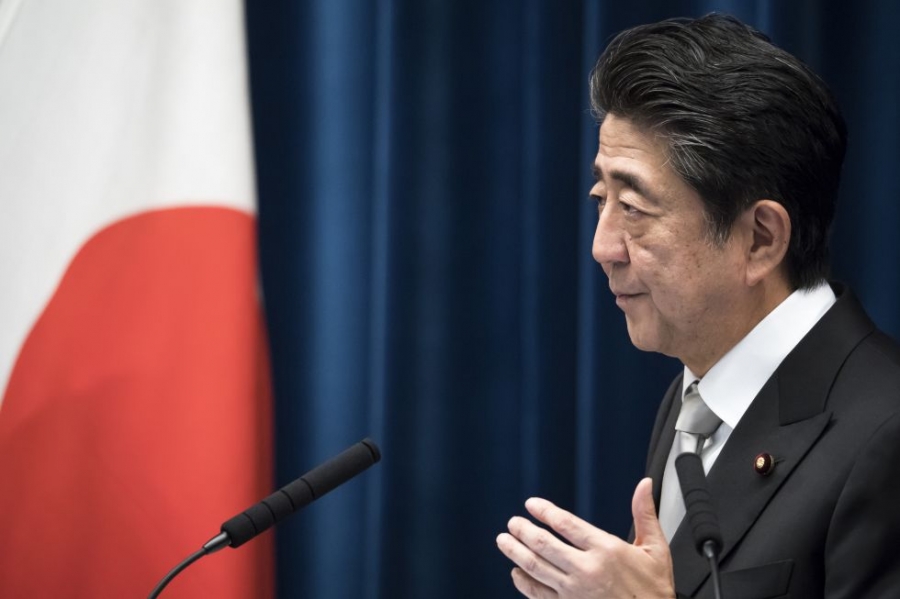 Abe said in the video that he would like to take the occasion of the 70th anniversary of the PRC founding to extend the warm congratulations on behalf of the Japanese government and people.

This year is a new vantage point for both China and Japan, Abe said. It not only marks the 70th anniversary of the PRC founding, but also the start of the new era "Reiwa" for Japan.

Abe said he firmly believes that Japan and China's joint responses to regional and global issues as well as joint contributions to the international community are of great significance to the future of the two countries.

Speaking at the reception, Chinese Ambassador to Japan Kong Xuanyou said that China is ready to work with Japan to fully implement the important consensus reached by leaders of the two countries, and move China-Japan relations forward on the right track. He sincerely hopes that both countries could grasp the historical opportunity to promote bilateral relations to a higher level.