About 230 people arrested over illegal assembly in Hong Kong: police

HONG KONG, May 11 (Xinhua) -- The Hong Kong Police Force said Monday that about 230 people were arrested over illegal assembly, possession of offensive weapon and some other offences on Sunday. 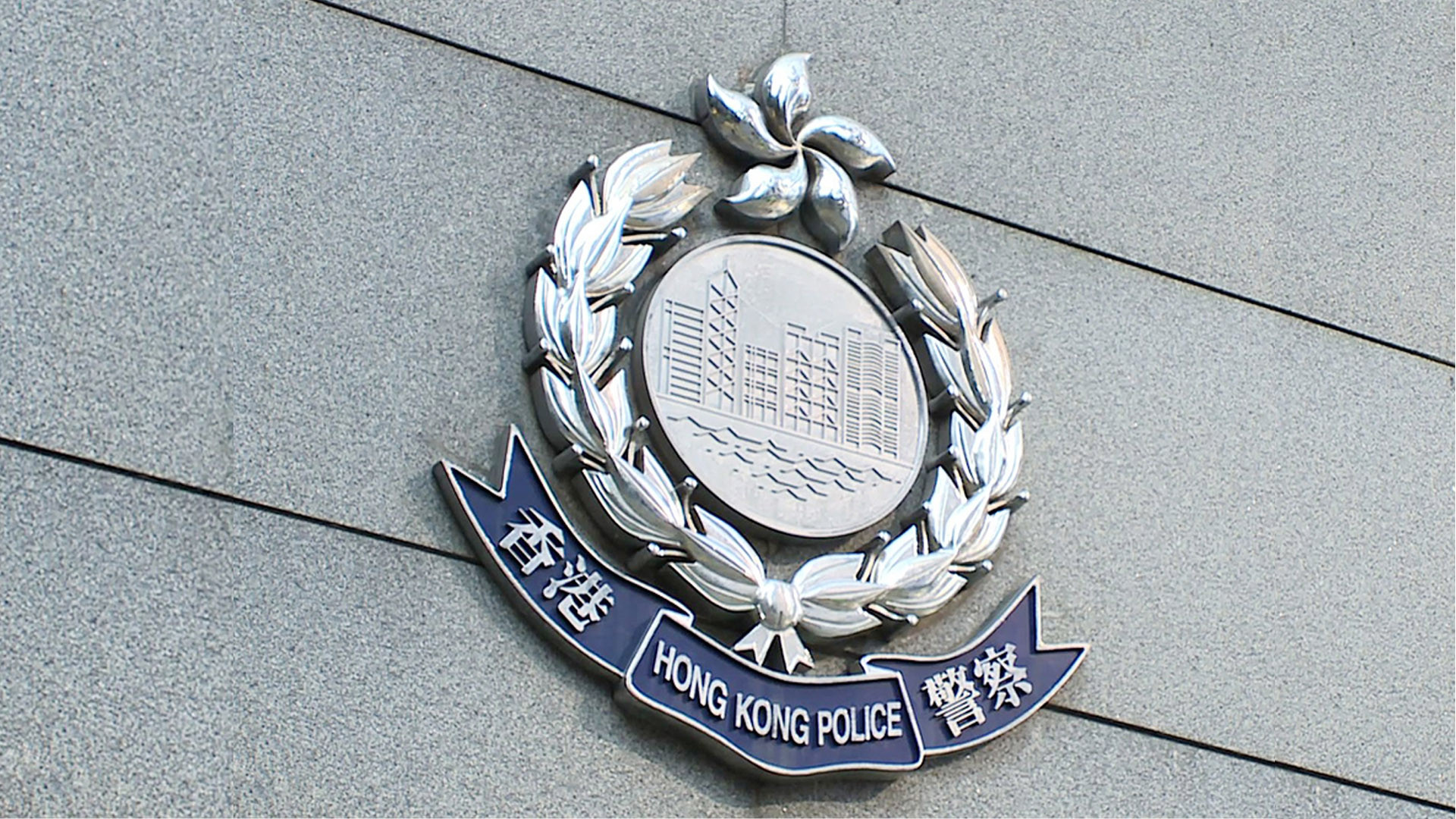 Protesters had gathered and chanted slogans at various shopping malls in Kowloon and Hong Kong Island starting from Sunday afternoon. They were suspected to have violated the Prevention and Control of Disease (Prohibition on Group Gathering) Regulation, which stipulates that any group gathering of more than eight persons in any public place is prohibited, according to the police.

Protestors continued to gather in the vicinity of Mong Kok on Sunday night, blocking roads and set fire with miscellaneous objects.

As at noon on Monday, the police issued fixed penalty tickets to 19 persons for violating the Regulation in various districts.

Besides, about 230 persons, aged between 12 and 65 were arrested for offences including unlawful assembly, possession of instrument fit for unlawful purposes, possessing anything with intent to destroy or damage property, possession of offensive weapon, possession of dangerous drug, disorder in public places, obstructing a police officer in the execution of the officer's duty, assaulting police officer and failing to produce proof of identity etc, according to the police.

The police stressed that in view of the severe situation of COVID-19, any group gathering may increase the risk of spreading the virus. The public are advised not to participate in any prohibited group gathering.