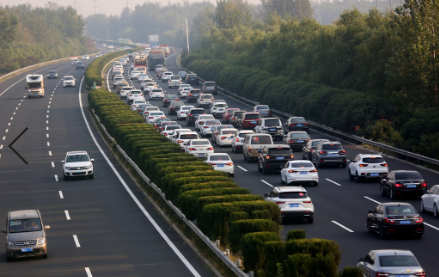 China's police authority published 10 road sections where traffic accidents are more likely to happen and caused the most serious casualties in 2018, noting that the 373 accidents that occurred in these areas have resulted in 149 deaths.

According to the count of the Ministry of Public Security (MPS), a total of 29 accidents along a 10-km section in Dandong, Northeast China's Liaoning province, have caused the deaths of 19 people.

A total of 102 accidents took place in a stretch in Xi'an, northwestern China's Shaanxi province, killing 14.

Problems such as loose management by passenger or freight transport enterprises as well as overload and speeding violations in rural areas are also serious, according to Li.