CHINA Across China: Bumper harvest on a young farmer's canvas

Across China: Bumper harvest on a young farmer's canvas 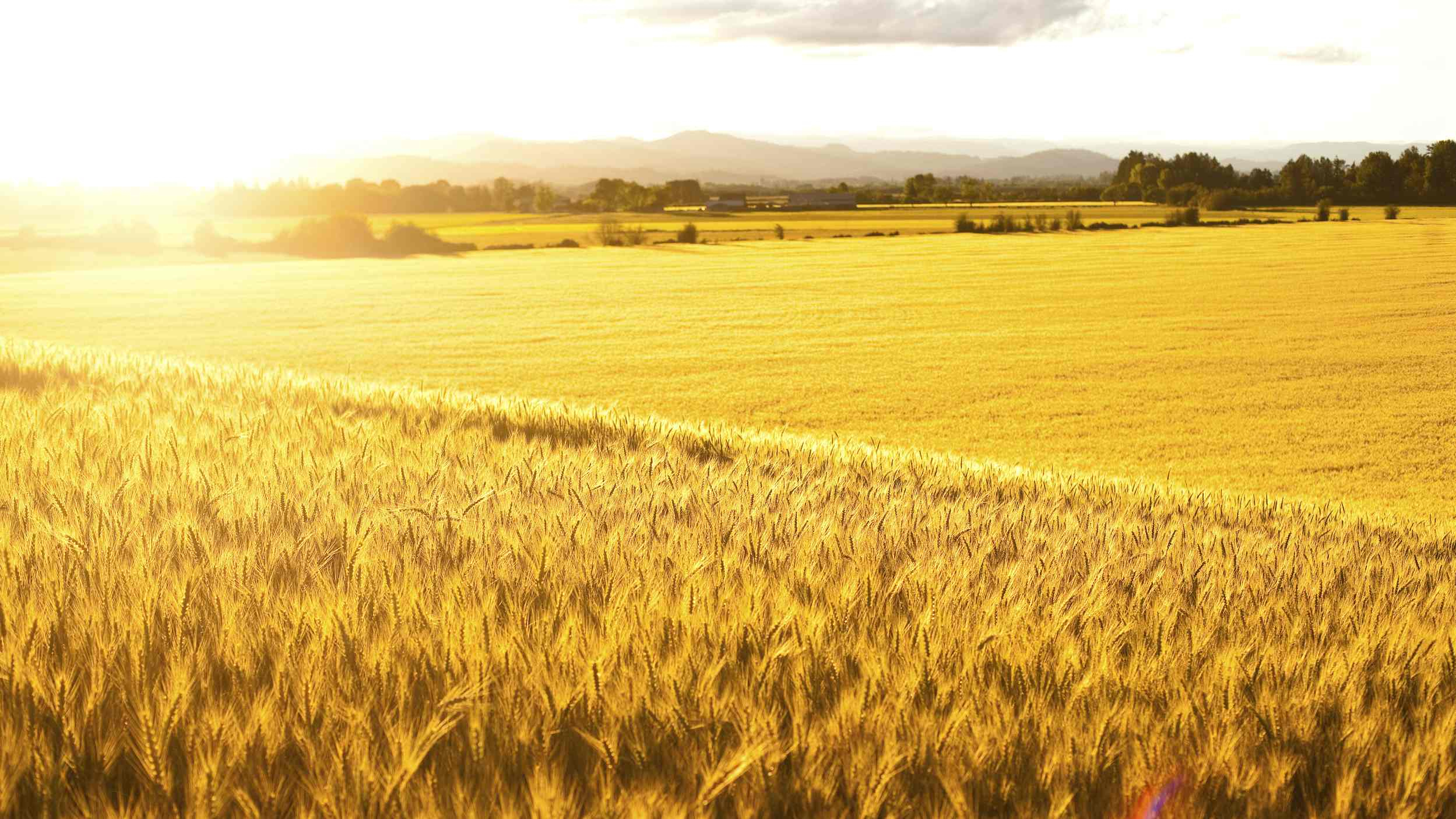 NANCHANG, Oct. 6 (Xinhua) -- Unlike most of his peers with an unquenchable thirst for urban life, Zhou Jing, a 23-year-old farmer painter, has a special affinity for the golden paddy fields of his hometown.

Zhou, who lives in a small town of Lichuan County, east China's Jiangxi Province, would drive a tractor on the bumpy country road to the fields every morning, and pack up the paddies in gunny bags with his father.

With a paintbrush in hand and a paintbox on his desk, he was busy coloring a nearly finished oil painting of a bumper autumn harvest in the glow of several groggy light bulbs.

Painting in his small studio fills a pleasant hour after a day's farm work for the young farmer who has studied painting for seven years. The scratch of paintbrushes is euphonic to his ear.

Although he chose farm work over further study or migrant work after graduating from middle school in 2012, Zhou later signed up to learn to paint at a local industrial park specialized in oil painting.

"I was hesitant, but I knew I should make a living by myself as soon as possible," he said.

Yet his early paintings were no more than simple compositions of colored blocks, since the young man was not professionally trained. Zhou worked hard and continued to draw long after his classes had ended.

Years of practice did indeed make perfect. Zhou gradually developed his own painting style, as well as the unity of colors. He was finally recognized and started his new career as a registered painter at the industrial park in April.

Life in the countryside is improving as unremitting efforts have been made by the Chinese government to increase support for agriculture, rural areas and farmers. In Lichuan, with a population of less than 300,000, oil wall paintings by the farmers can be found everywhere.

Lichuan was selected as the "Hometown of Chinese Folk Culture and Art" for its oil painting industry in January, with the industrial park's annual output reaching 300 million yuan (about 41.9 million U.S. dollars). More than 1,000 farmer artists have been trained, increasing their annual income by over 10,000 yuan.

"When I was little I used to envy those who ate chicken drumsticks, food that for me existed only on my drawing paper," Zhou said. "I had long dreamed of being able to live such a life, and now those dreams have become a reality."