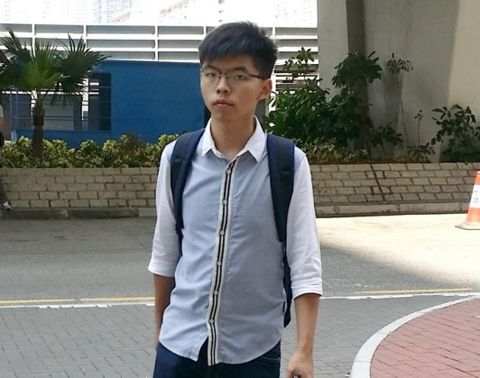 Wong was arrested at around 7:30 a.m. Friday enroute to the South Horizons MTR station, according to the social network account of his group Demosisto.  It said that Wong was arrested on three charges. 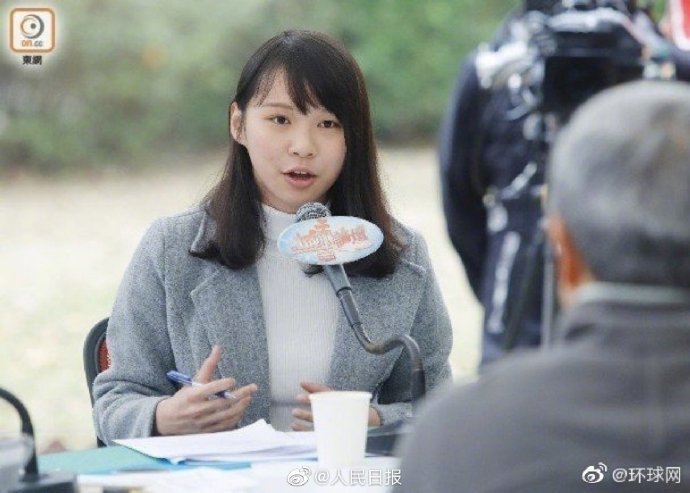 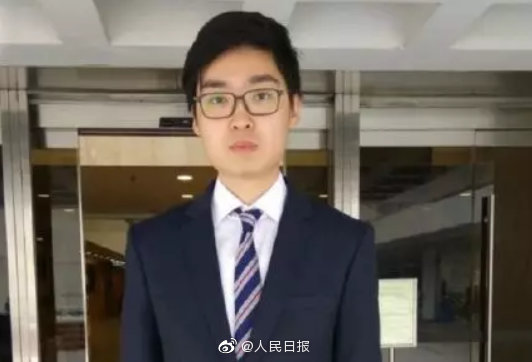 On Thursday night , Chen Ho-Tin, another "Hong Kong independence" activist, was arrested on suspicion of possessing offensive weapons and explosives without a permission in Fo Tan, New Territories, Hong Kong.

He was held for about 43 hours and released on bail on August 4. He will report back to police next month.

Chan said on his social network account that he was detained Thursday night at Hong Kong International Airport as he was preparing for departure.

Chan was the leader of Hong Kong National Party, a political group that has been announced illegal by the Hong Kong Special Administrative Region (HKSAR) government.

The Hong Kong police confirmed that its Organized Crime and Triad Bureau (OCTB) launched an operation on Friday morning and arrested a 22-year-old male surnamed Wong and a 22-year-old female surnamed Chow in connection with the besiege of the police headquarters on June 21.

The OCTB arrested a 29-year-old male surnamed Chan at the airport on Thursday night, the police said, adding that the man was detained for enquiries in connection with riots and assaults on police officers during a demonstration in Sheung Shui on July 13.