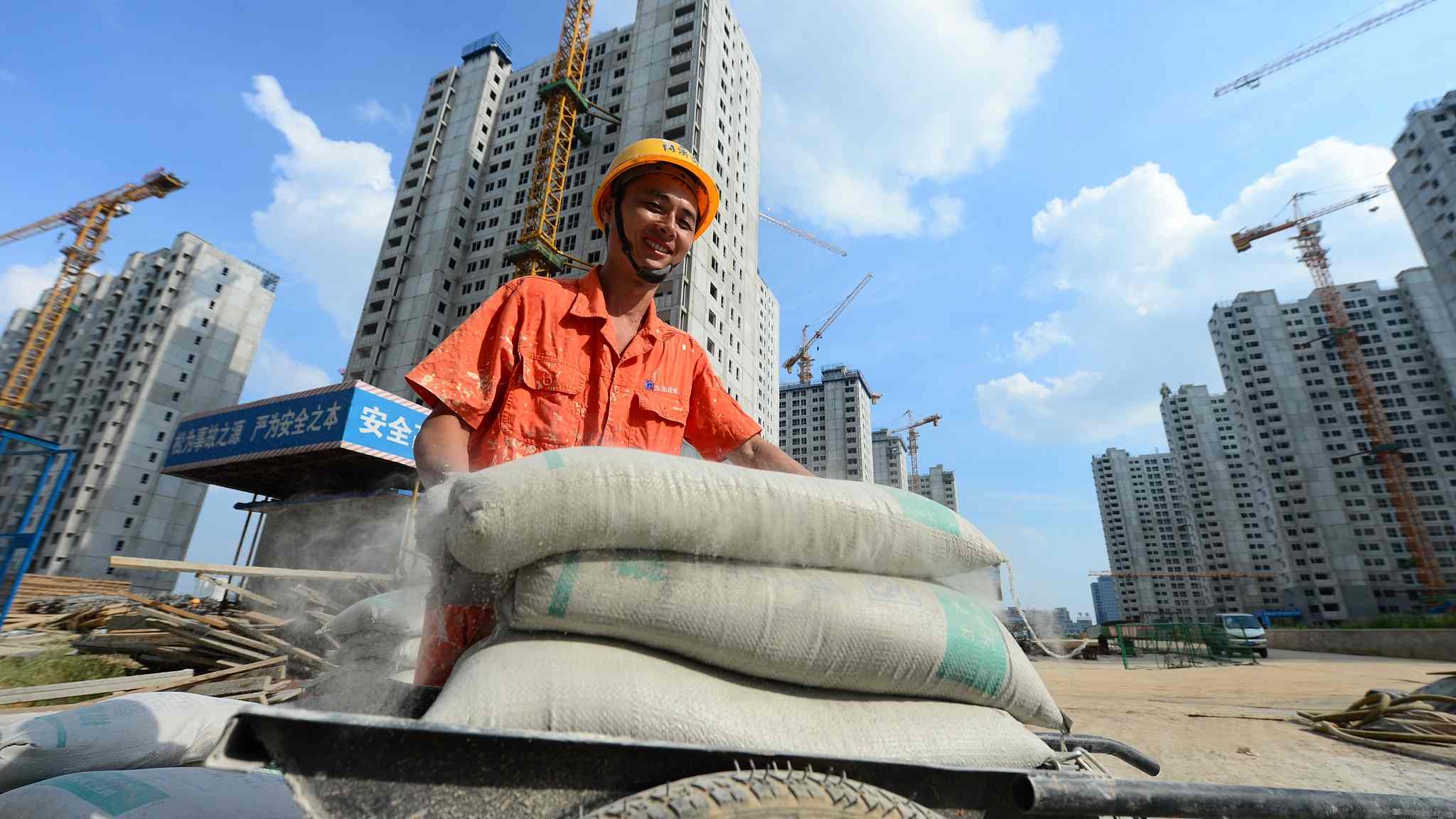 A blue-collar worker working at a construction site  (Photo: VCG)

Many low-income migrant workers in the city of Hangzhou in east China’s Zhejiang Province are able to apply for affordable public housing programs in June that may cost as little as 300 RMB（About 50 US dollars）per month.

The first so-called “blue-collar apartment” in Hangzhou City has begun to accept rental applications on June 6, from migrant tenants who work in low-waged customer service fields such as property management, restaurants, cleaning and security services, as part of a nation-wide affordable housing initiative, according to the Hangzhou City Ministry of Real Estate Administration.

Wangmali, a 5,303 square-meter blue-collar apartment complex, is the first completed such housing project in Hangzhou City located just within 200 meters from a nearby subway and bus stops. The brand new site is expected to provide up to 345 affordable housing units that include single, double and share rooms with secure, livable built-in facilities such as a food court, convenience store and barber shop.

Rent at this newly constructed complex varies from single space to shared space, with prices significantly lower than the market price for housing in the neighborhood which reportedly runs up to 1,200-2,200 RMB per month (about 190-340 US dollars per month).

Currently, to meet the requirements for such affordable homes, people who are urban migrants working in low-paying jobs, such as in fields of customer service are qualified to apply, according to Hangzhou City housing officials.

Throughout 2018, Hangzhou City is aiming to build over 10,000 blue-collar apartment units. In addition, it is to complete a total of 40,000 units in the next three years as being one of the 12 cities to implement the affordable housing program in China, according to The Paper.

The implementation of the initiative is a response to the recent manual labor shortage in the city resulting from striking housing and rental prices.

According to Phoenix New Media, in 2016, the acceleration of urban up-zoning caused rental prices to rise in Hangzhou City, which has brought pressure upon migrant workers to make ends meet, and resulted in a decline in the number of migrant blue-collar workers.

In China, a similar housing program for low-income residents first appeared in 2010 in Chongqing Municipality in the southwest, with rent as low as 10 RMB per square-meter per month, Phoenix New Media reports.