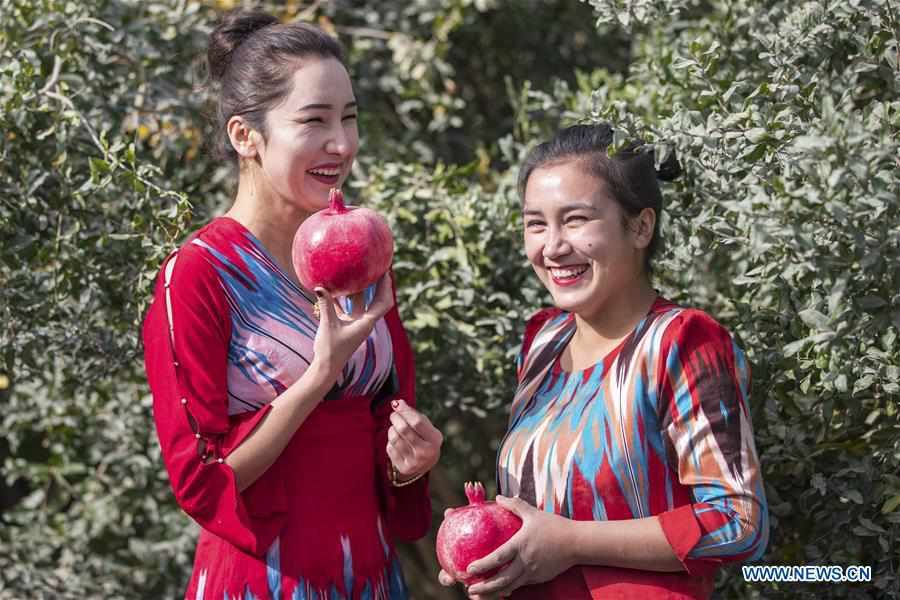 The Xinjiang issue is not about human rights but instead is a political weapon used by Western countries against China, which aims to contain the development of the region and the country, said Gafar Karar Ahmed, Sudan's ambassador to China.

The ambassador, who has visited Xinjiang three times, made the remark at a forum hosted by the Chinese Academy of Social Sciences.

The Sudanese diplomat said he witnessed how the local government made efforts to improve people's livelihoods during his visits.

Xinjiang is a safe place that is developing well, and the region's religious freedom is fully guaranteed, he said.

China has the ability to eliminate terrorists and terrorism, and the people in Xinjiang have to protect their future, the ambassador added.

Daniel Owassa, ambassador of the Republic of Congo to China, said that China's reform and opening-up policy, as well as its efforts to alleviate poverty, have benefited Xinjiang.

The ambassador, who visited Xinjiang in 2016, said that in order to know the truth about Xinjiang, it is important to visit the region.

Owassa said that the Republic of Congo and China will jointly safeguard their sovereignty and human rights and oppose foreign interference in their internal affairs.

The Xinjiang issue is complicated and should not be used as a weapon to attack China based on a political agenda, the ambassador said.

Many Western news reports distort facts about Xinjiang out of ideological and ulterior motives, he said.

In another development, at the ongoing 46th session of the United Nations Human Rights Council, Cuba made a joint statement on behalf of 64 countries in support of China's position on Xinjiang-related matters on Friday. The statement also urged related parties to stop using such matters to interfere in China's internal affairs.