A young African scholar, who has studied in China, is suggesting her China experience enables her to demystify China to African people. 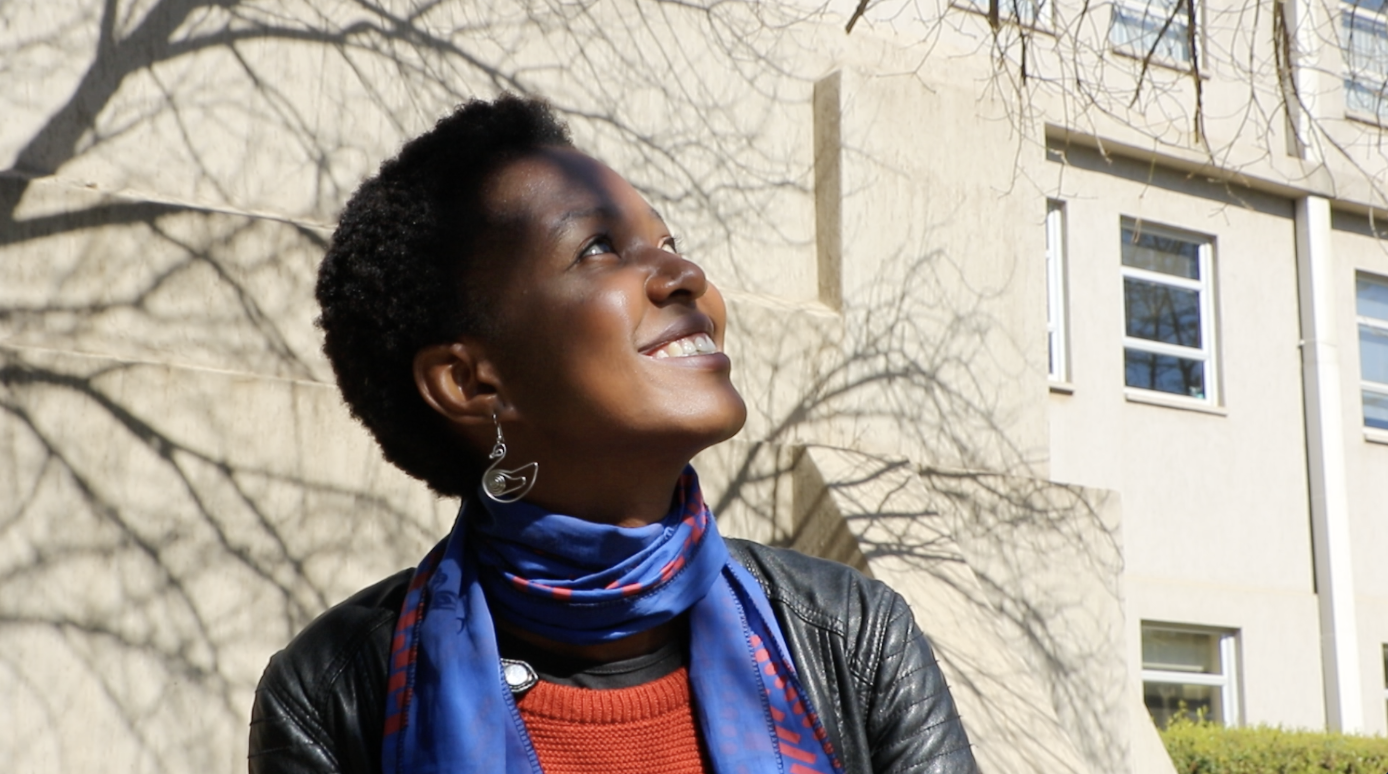 Wadeisor Rukuto is a post graduate from Peking University who now works at a non-profit organization based in South Africa. She say she one of those who has benefited from people-to-people exchanges between China and Africa. [Photo: China Plus]

"Hello everyone. My name is Wa Yuhua. I graduated from Peking University in 2017 and now work in South Africa."

25 year-old Wadeisor Rukado is one of the first group of students that were enrolled in the Yenching Academy of Peking University, one of China's top universities.

She was among the four African students that were admitted to the academy in 2015, learning China's language and culture for two years.

Wadeisor admits she knew little about China before she began her studies.

She says the opportunity to study at the Yenching Academy opened her eyes to China.

"One of the objectives of the program is to build young scholars from around the world who could act as bridge between where they come from and China. And I think the opportunity has completely allowed me to do that. The strongest lesson was to realize how important it is to understand and learn about China as an African who cares about African development."

In the wake of her two-year stay in China, Wadeisor has become the one to demystify China to her friends and family.

And she suggests more and more African people should be following in her footsteps.

"China is incredibly exciting. I think that more people need to put themselves out there to try and get a China experience, whether it's learning about the incredible Chinese History, experiencing Chinese food, Chinese ways of thinking about development as well, which are quite influential at the moment as African people try to develop their own ways of industrializing, developing and moving into the fourth industrial revolution. I think more African people need to make efforts to understand Chinese people, either in their countries or in China, in order to be able to better engage with them going forward."

Wadeisor says she is one of those who have and are benefiting from the increasing people-to-people exchanges between China and Africa.

She's calling on more to be done to increase engagement between the two sides.

"I do believe it's an important aspect of China Africa relations for both china and African countries to focus on because if people don't understand each other we can't say we've got all the wonderful things happening on the state level."

She says one of the ways to increase inter-personal exchanges is to develop more academic links, which she says she believes is becoming a more popular option for African students, rather than the UK or the United States.

"In my opinion, the US and the UK options are comfortable, very similar to the education that might get here in terms of the Eurocentricness approaches. I think a China experience is really what will distinguish my generation from the previous generations. People who are interested in knowing about the world who go to China and who don't go to China."

Inter-personal exchanges are expected to be one of a leading discussion topic at the forthcoming BRICS summit here in South Africa this week.