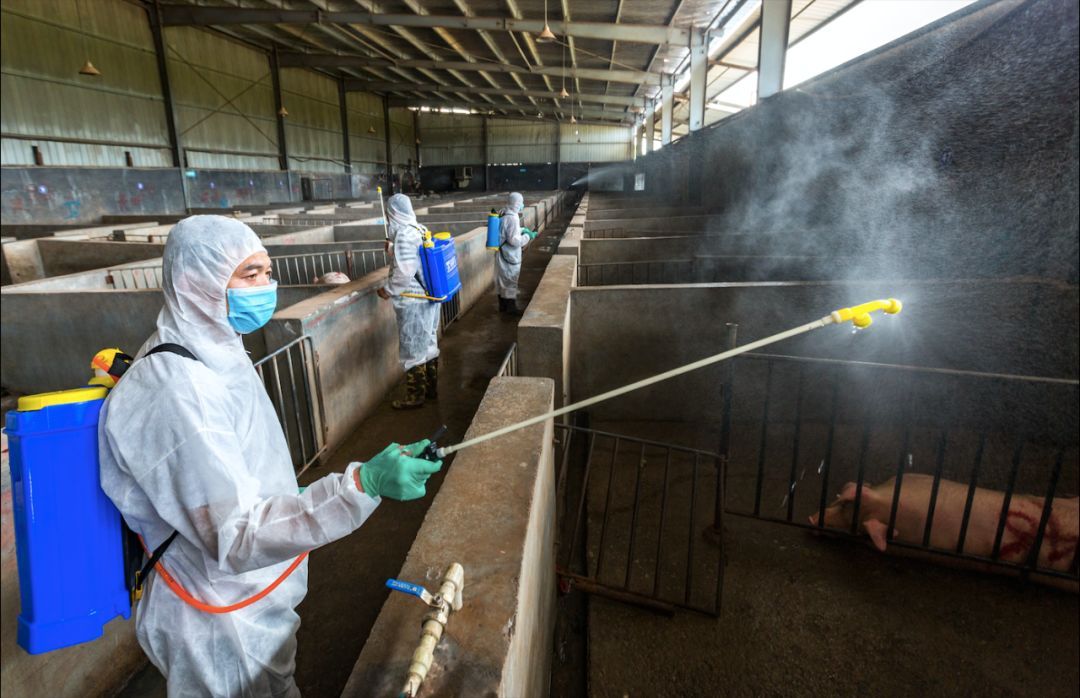 Four African swine fever (ASF) cases have been reported in four Chinese provinces since early August. However, the disease won't infect humans and pork that has been quarantined and can be consumed as usual, said China's Ministry of Agriculture and Rural Affairs on Wednesday.

The world has seen severe ASF outbreaks this year, with a total of 2,710 cases reported in 11 central and eastern European countries. The biggest pig farm in Romania was confirmed to have ASF outbreak on August 25, and over 140,000 hogs are estimated to have been slaughtered.

When the disease was discovered, the ministry immediately launched an emergency response and rolled out measures to prevent and control the situation.

ASF will not transmit to humans, said an official from the ministry in charge of animal husbandry and veterinary work.

Pigs are the only animals that can get the ASF virus.

Can we still eat pork?

As ASF will not infect people, it won't have a direct impact on human health and food safety, and the odds of it mutating to infect people, based on current research, are extremely low according to officials.

Strict and swift measures have been taken to cope with ASF outbreaks including slaughtering pigs in affected areas and blocking pigs and pig products within restricted areas.

Over 16.3 million areas and 721 million live pigs in China have been checked. A total of 16,970 samples have been collected and 16,965 samples submitted for inspection.

All four outbreaks have been effectively controlled, but there are still uncertainties regarding what should happen next, and the possibility of further new outbreaks cannot be ruled out, said the official. Risks of ASF transmission from neighboring countries also remain large.

ASF is a highly contagious disease that can result in “a great number of the deaths of pigs in a short span of time” and is transmitted by contact with other infected pigs, ticks or from infected swill.